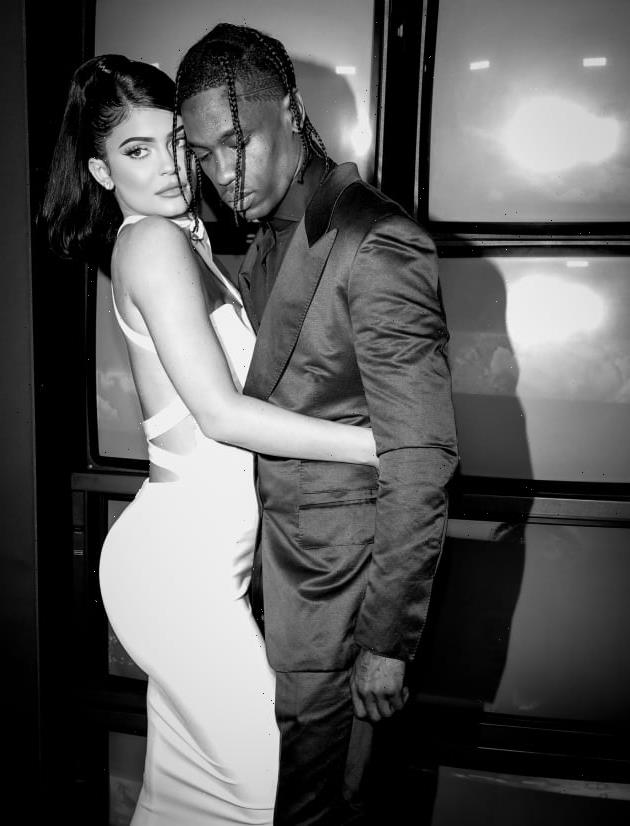 Kylie Jenner stood by Travis and is now paying the price.

It could be a long time until the world knows exactly what went wrong at Astroworld on Friday, November 5.

Thousands of people were packed into finite space.

They may have needed more exits for the crowd to flow. Rumor suggests that drug-spiking may have benen involved.

The toxicology reports alone could take weeks to come back.

We are sure that, in time, authorities, attorneys, and documentary filmmakers will closely examine what happened.

For now, a lot of people are hurting, traumatized, and grieving loved ones whom they will never see again.

People are demanding answers and many are casting blame on Travis.

Kylie, pregnant with their second child, was also filming and posting video of the venue during the crisis, seemingly unaware.

Now, it is reported that Kris Jenner is in “crisis mode” trying to spare her youngest from intense backlash.

An inside source opened up to The Sun about how the blowback is impacting the makeup mogul.

“Kylie feels the weight of this,” the insider shared.

“And,” the source alleged, “more than anything wants to do right by the victims.”

“I know people do not think she cares,” the insider admitted.

“But,” the source insisted, “she really does.”

There is something else on Kylie’s mind at the moment, however.

“At the same time,” the insider continued, “she’s a businesswoman responsible for the livelihood of a lot of people.”

“She feels like she’s in a lose-lose situation,” the source characterized.

The insider explained that this is “because she wants to take time to respect the victims from Astroworld.”

Continued the source: “But at the same time, she employs a lot of people.”

Kylie is a fabulously wealthy woman, to the point where it’s difficult to imagine a financial downfall that would leave her penniless.

Not even vigorous lawsuits or, dare we say it, fair taxation could give Kylie pause.

But it’s true that she is likely losing money — or, at least, making less of it — at the moment.

Not only is she no longer posting, but comments on many existing posts have been disabled.

And that’s just when she is being paid to promote someone else’s product.

When Kylie is advertising her own brand on her own page, it can have a tremendous financial impact.

Contrary to what people may assume, advertising really does matter, no matter how well known the brand is.

Which means that Kylie suddenly ceasing all advertisements could also mean that her overflowing wallet suffers.

“The longer her companies go without being active on social media or promotion,” the insider detailed, “the more sales go down and the less they make from marketing.”

“She feels a responsibility as a brand founder,” the insider described of Kylie’s current dilemma.

“But,” the source said, “she also knows the second they do post something business related, people will be upset.”

The insider stated that Kylie knows that the world will be angry if they think that “she’s ‘moved on’ and doing self-promotion after this tragedy.”

“So she does feel that lose-lose in a sense,” the source characterized.

“She’s working closely with her mom,” the insider confirmed, “as both her manager but she’s also leaning on for emotional support.”

“Kris is in crisis mode,” the source stated, “and still figuring out how to handle this best.”

Interestingly, a rep for the Kardashians claimed that this report was “incorrect” but didn’t say what was wrong or how it was wrong.

This could be anything from Kylie’s feelings on the matter to whatever finances are or are not at stake.

Truth be told, it is still unclear how much or how little responsibility Travis may bear.

Certainly, if the unproven rumors that someone was injecting crowdgoers with fentanyl turn out to be true, that would change a lot.

That said, we encourage everyone to take such claims with a grain of salt and wait until the actual investigation yields results.