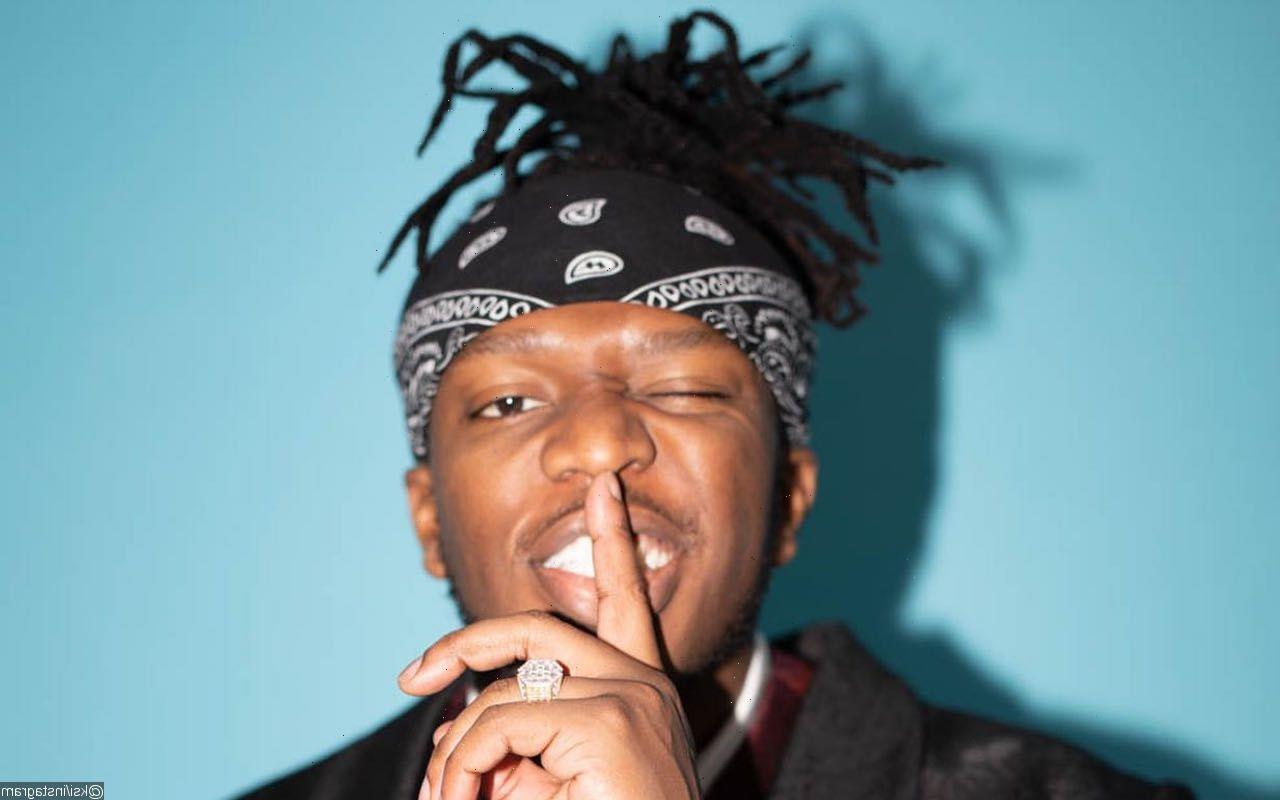 The rapper and Internet celebrity admits that he feels ‘super ready’ like ‘a complete alpha’ as he prepares to defeat Swarmz and Mexico’s Luis Alcarez Pineda in London.

AceShowbiz –KSI is opening up about his boxing comeback preparation. In a new interview, the 29-year-old Internet celebrity says that he feels “like a god” and “like a complete alpha” as he prepares to box both Swarmz and Mexico’s Luis Alcarez Pineda on the same night in London on August 27.

KSI, born Olajide ‘JJ’ Olatunji, said, “Honestly, I feel like a God. I feel like a complete alpha amongst other men.” He further shared, “Not to be douchy, but I just feel like no one can outrun me and no one can out punch me. I feel very different to everyone else. I think that’s just because I’m super fit and super ready.”

“I feel good as well. I look at myself in the mirror, and I just stare at myself for five minutes, just being like ‘Jesus Christ. I’m sick.’ But I’ve worked hard for it. I’ve worked really hard for it, man,” he said.

The rap star is currently focused on his upcoming fights at The O2 Arena in London. But in the longer term, he’d love to fight and beat the undefeated Floyd Mayweather, who is widely regarded as one of the greatest boxers of all time.

The “Poppin” hitmaker told Men’s Health magazine, “I want to be the first person to ever beat Mayweather. But you work towards it. It doesn’t just happen. This is me working towards it. It’s all gradual steps.”

“My whole career has been gradual steps. It’s never been me just shooting to the moon. It’s all just been working on the foundation and improving slowly. Even with my music, you can see where I’ve started from. My music wasn’t that good, but I’ve constantly improved over the years,” KSI added. “Now I’m getting number one albums, and I’m getting top five and top 10 singles. It shows there’s progression, and I’ve enjoyed that it’s been a slow, steady, gradual progress rather than shoot to the moon and then just have to sustain this huge amount of pressure. There’s no pressure for me.”