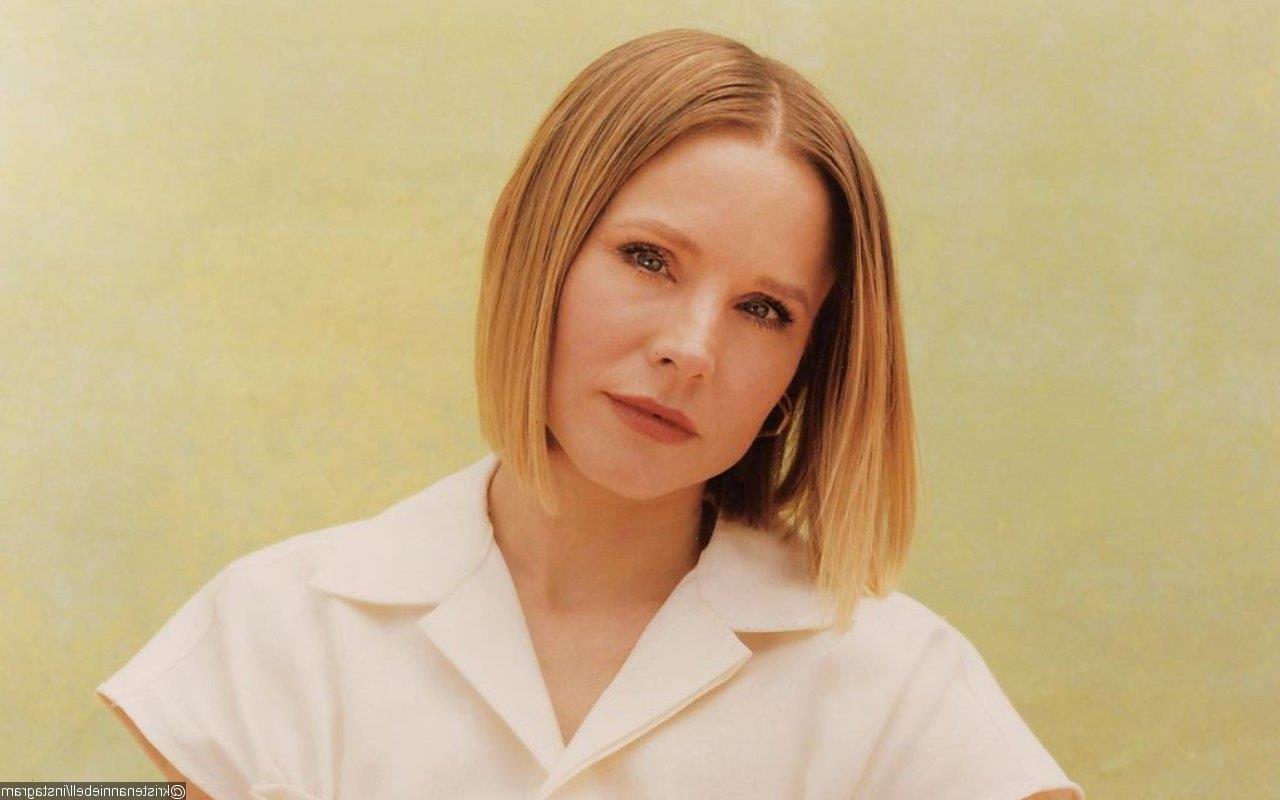 In a new interview, the 41-year-old actress, who previously shared that she would wait until their daughters smell before bathing them, insinuates that it’s time to end the debate.

AceShowbiz –Kristen Bell thinks it is time to end the great celebrity hygiene. In a new interview with Entertainment Tonight, the actress, who previously shared that she would wait until their daughters smell before bathing them, said there’s no rules about how many times one should take a bath.

“We were just talking about this because there has to be a rule for everybody and it’s like, ‘No, there doesn’t.’ You know, everyone is different,” Kristen said. “Like, if you have a workout shower, if you want to go a couple days without [a shower], great. If you have bad hygiene, that’s not on me.”

The 41-year-old actress went on to say, “And I have bad hygiene, I am going to go ahead and be honest with you.” She added, “I think people maybe need a little bit of a lesson of what is a joke and what is not. Because now people are acting like this is an actual Supreme Court case.”

Kristen previously weighed in on the matter during her appearance on “The View“, revealing how many often she and husband Dax Shepard bath their daughters. “Sometimes five, six days go along. I mean, they don’t smell,” the actress admitted. “…I’m a big fan of waiting for the stink. Once you catch a whiff, that’s biology’s way of letting you know you need to clean it up.”

The whole conversation regarding celebrity hygiene habit started after Ashton Kutcher and Mila Kunis revealed their family’s bathing habit when talking to Dax on his “Armchair Expert” podcast. “I didn’t have hot water growing up as a child, so I didn’t shower much anyway,” Mila explained. “But when I had children, I also didn’t wash them every day. I wasn’t that parent that bathed my newborns – ever.”

“Now, here’s the thing: If you can see the dirt on them, clean them. Otherwise, there’s no point,” Ashton chimed in, before adding, “I wash my armpits and my crotch daily, and nothing else ever… I got a bar of Lever 2000 that delivers every time. Nothing else.”