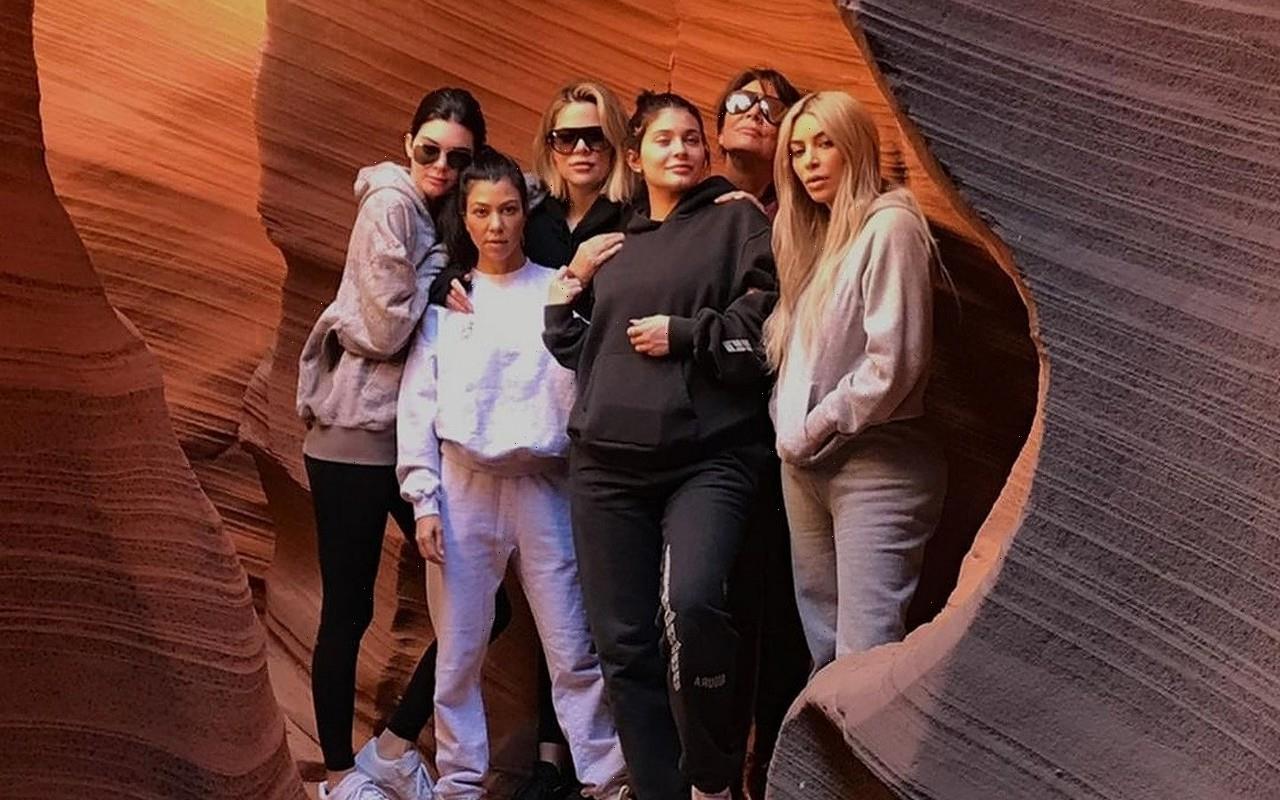 The ‘Keeping Up with the Kardashians’ momager writes Kim Kardashian a lengthy letter for upcoming 40th birthday and she plans to do the same for her other children.

The “Keeping Up with the Kardashians” star spent “a couple (of) hours” penning the lengthy note, and she enjoyed writing the “really beautiful” message for her daughter’s big day in October (20).

She told the “At Home with Linda & Drew Scott” podcast, “I always thought I would write my kids a letter, but you know, it’s really very time-consuming, because I write really long letters.”

“So, when it was Kim’s birthday, I sat down this past year and wrote her a really beautiful letter about how I felt about her. And I think it was like 20 pages long or something like that.”

The 65-year-old momager revealed she has already written letters for Kourtney Kardashian, and Kendall and Kylie Jenner while she’s planning touching notes for Rob and Khloe next.

“I’m almost done with the six letters… ” she smiled. “But I just kind of started with their births, and said this was one of the six greatest days of my life, and kind of the place they hold in my heart.”

“And then, I got into the different things in life that have meant so much to me and the special moments that I’ll never forget. So that, to me, means everything.”

Kris urged everyone to write letters to their loved ones and let them know how much they mean to you.

“If I would give anybody any advice, it would be to write a letter to a child or a parent or somebody who’s really meant so much in your life, that you just need to get that said, so that they have that,” she added.