When Kobe Bryant passed away in the tragic helicopter crash that also took the lives of his daughter and several others, focus immediately went toward his basketball career. While Bryant’s devotion to the game should be applauded, it is not the only thing that defines him.

Early on in his career, Kobe Bryant tried his hand at acting, music, and other non-sports activities. While these side-careers never went far, the memories are an entertaining look at a different side of Bryant. 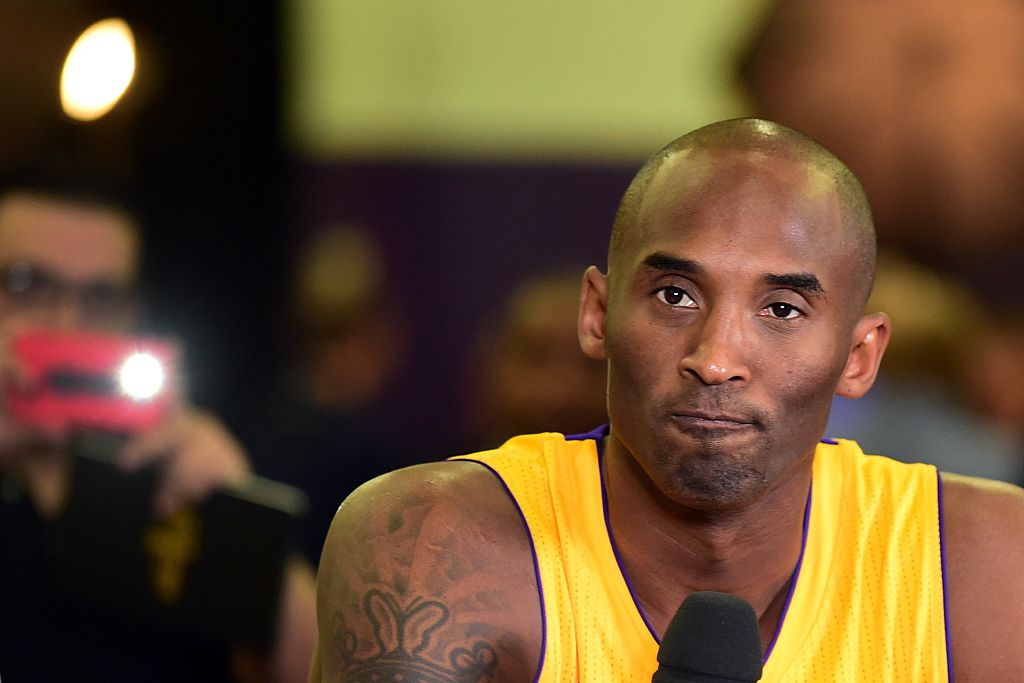 It might come as no surprise that Bryant held an interest in making music. For the first several years of his career, he was playing alongside Shaquille O’Neal. One of the first athletes to try his hand at hip hop, O’Neal found surprising success rapping as Shaq Diesel. The Hall of Fame big man even went platinum on his debut album.

Another side of this coin, however, is the fact that O’Neal largely slowed down on music, acting, and other activities once he moved to Los Angeles. In Bryant’s case, however, entering the league in a market such as this spurred his interest. He was barely into his 20s, world-renowned, and had the resources to pursue a career in music.

As Bryant certified himself as a star, this side passion began to take form with some high-profile credits to his name.

Kobe Bryant’s first big break as a musician came on Brian McKnight’s song Hold Me. The 90s R&B star recruited Bryant to contribute a verse and a cameo in his 1997 song “Hold Me.”

Bryant’s interest in music grew. He began to align himself with others in the industry, and before long he was making music with one of the most famous singers of all time.

His next big break was a 1999 remix of Destiny Child’s “Say My Name.” Like Bryant, Destiny’s Child was on the rise, and Beyoncé, specifically, was becoming the superstar that she is today. Bryant got a feature on the album’s hit single. In the song, he talks about the struggle of trying to fall in love while also being a world-famous athlete.

Bryant began making his own music. Songs like “Thug Poet,” which featured legendary rappers 50 Cent and Nas showed a different side of Bryant. This Bryant wasn’t just about basketball, and his famous Mamba Mentality was years away.

Instead, they saw someone who wanted to be taken seriously as a musician. He made a song with O’Neal before releasing his first solo single “K.O.B.E.”

This song tried to bridge that gap between musician and basketball player and featured vocals by supermodel Tyra Banks. The song was a bomb.

A planned album was axed, and Bryant never tried his hand at music again. Perhaps, however, it was this that made Bryant focus on his life after basketball.

Did Kobe Bryant learn from this?

While Bryant was young, single, and, perhaps, naive about his place as a rapper, one can see the origins of the mindset he adopted later on in life. This is the man who surrounded themselves by successful people in the film industry to release an Oscar-winning short. Similarly, he did the same thing with his business dealings, which to this day are making his estate a lot of money.

Bryant, like many other athletes in NBA history, failed in his attempts at being the rapper. It was, perhaps, no coincidence that after dabbling in another career he began to play some of his greatest basketball ever.

Bryant is gone, but stories like this not only show the hurdles he faced along the way — they show how he eventually became the grown man that we knew him as.