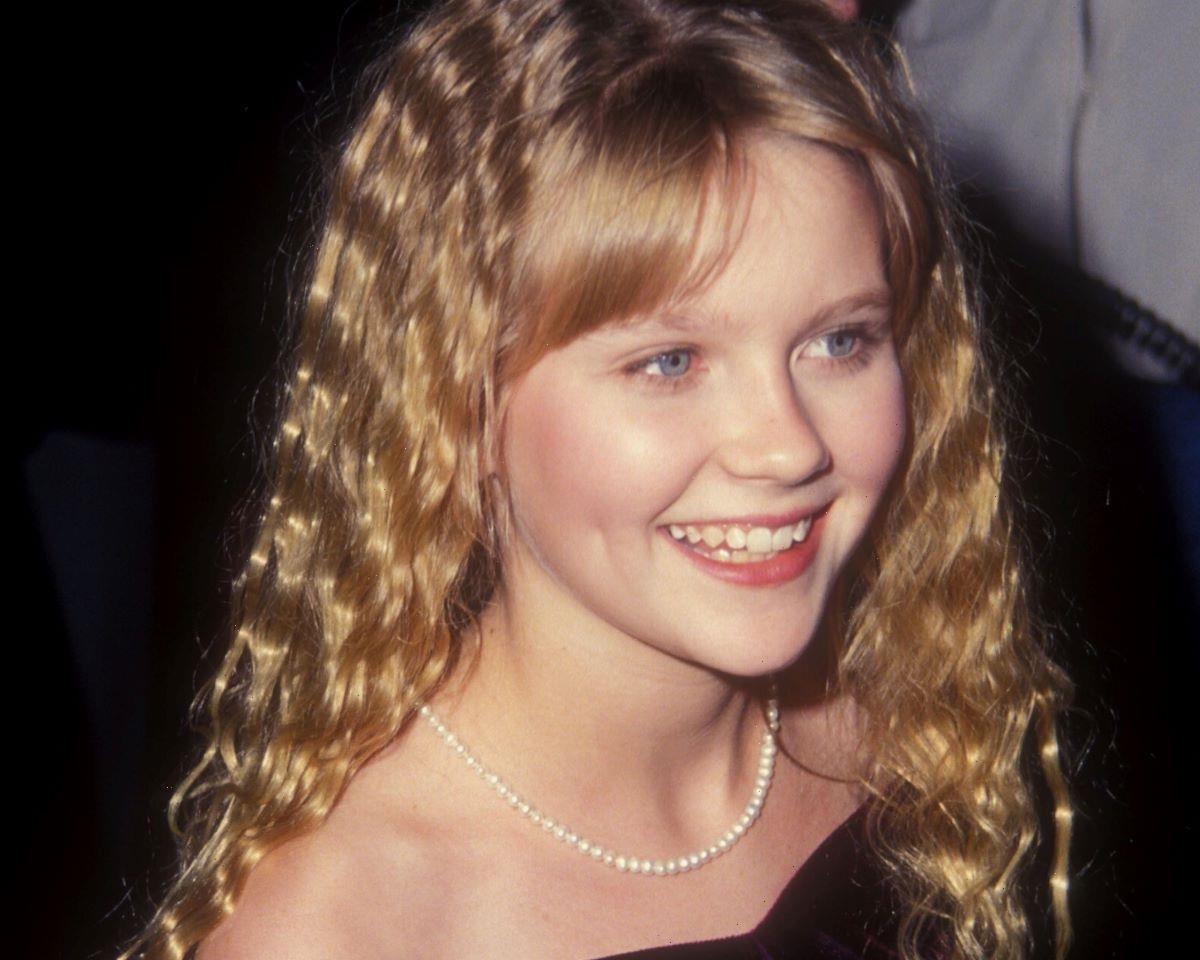 The Power of the Dog star Kirsten Dunst has been an actor for more than 30 years. And at 39, that means she’s been working on her career a greater majority of her life. In that time, she’s seemingly had some memorable experiences with famous mentors along the way. To name two, Dunst said that Tom Cruise and Brad Pitt treated her like their sister on the set of Interview With the Vampire.

So, what else did she have to say about working with them? Does she still think her quick peck with Pitt was as repulsive as she said she found it when she was 11? 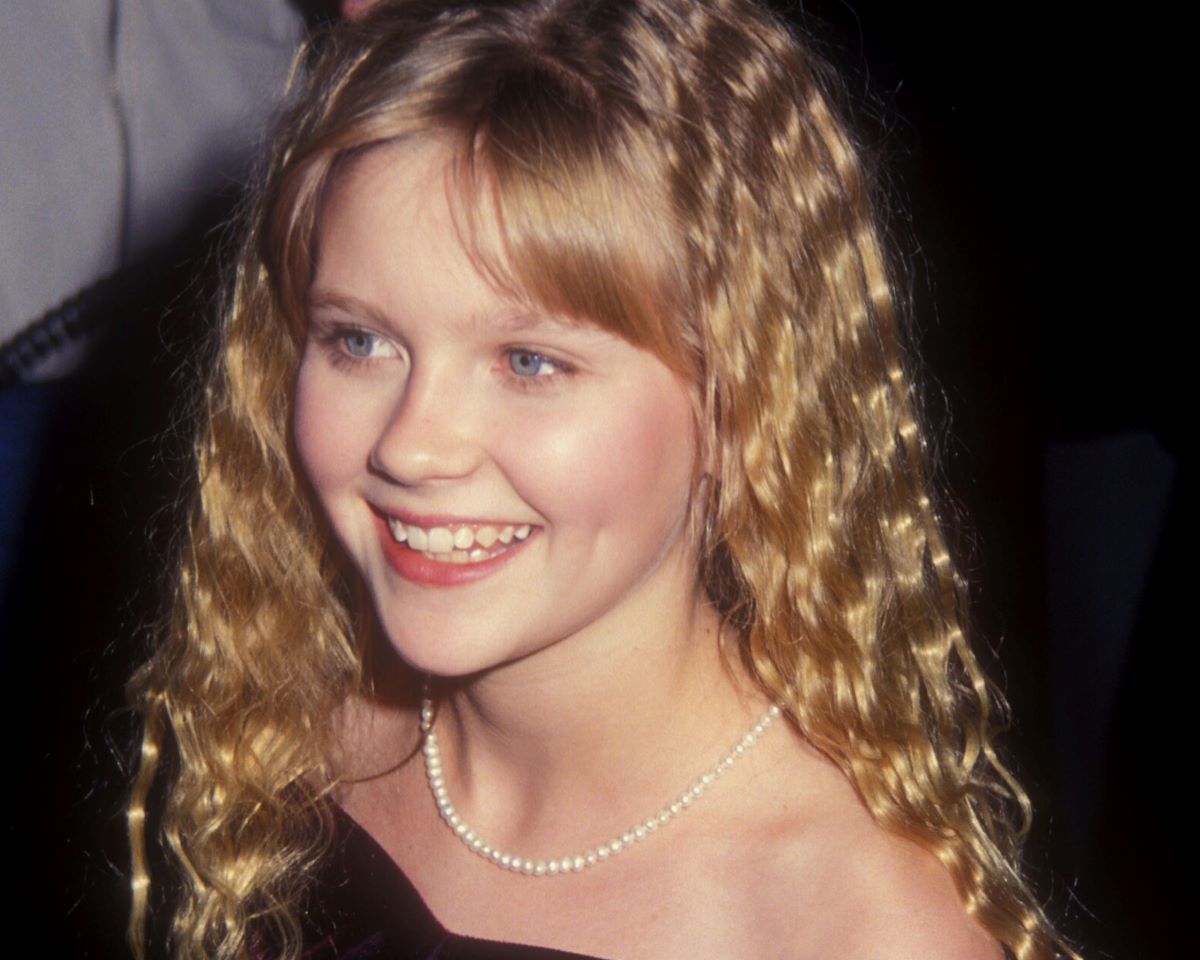 Kirsten Dunst: ‘I was such a princess on [‘Interview With the Vampire’] set.’

In December of 2021, Dunst talked to Entertainment Weekly about working with Cruise and Pitt so early in life. She revealed that Cruise actually helped her to get the role of the lovely little bloodsucker named Claudia.

“I was the tallest girl [at the last audition]. So he had me tuck my legs under, so I looked shorter when he picked me up,” she recalled. “I felt like he was already like, ‘I like this kid.’”

The 1994 movie was an adaptation of Anne Rice’s gothic novel, meaning much of what happens in the film might frighten some 11-year-old children. But Dunst said Cruise and Pitt were helpful in that manner.

“They treated me so sweetly. I was such a princess on that set,” she shared. “The darkness was always balanced out by fart jokes by Brad [Pitt].” 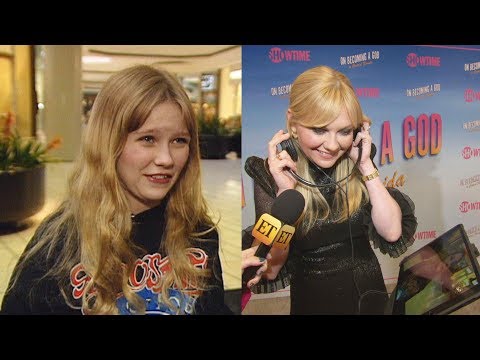 When Dunst was a kid, she thought pecking a 30-year-old Pitt on the lips for Interview With the Vampire was gross because he was like an older brother to her. And she hasn’t changed her mind about that. When speaking with Entertainment Tonight, Dunst said, “Yeah, it was gross!”

“I stand by that,” she explained. “It would have been so much creepier if an 11-year-old was like, ‘It was great.’ You’d be like, ‘There’s something wrong with this child.’”

But that gross kiss aside, Dunst again gushed about her experience on the film’s set. She said, “That production, that film, was like nothing else I’ve ever experienced — maybe Marie Antoinette, because of where we shot. Other than that, they just don’t make movies like that anymore.”

While chatting with Stephen Colbert on The Late Show, Dunst admitted that she was a fan of both Cruise and Pitt before she worked with them on Interview With the Vampire. She said due to her age, she only knew of them in an innocent way “more like romantic fans,” she said.

In fact, her crush on Pitt was so significant at the time, she thought she was going to name her first child after one of his more iconic film characters.

“I was like, ‘I’m going to name my first son Tristan.’ You know, little girl stuff,” she said. Notably, Pitt caught the attention of many romantic fans as Tristan in Legends of the Fall.

For the record, Dunst’s oldest child is named Ennis.