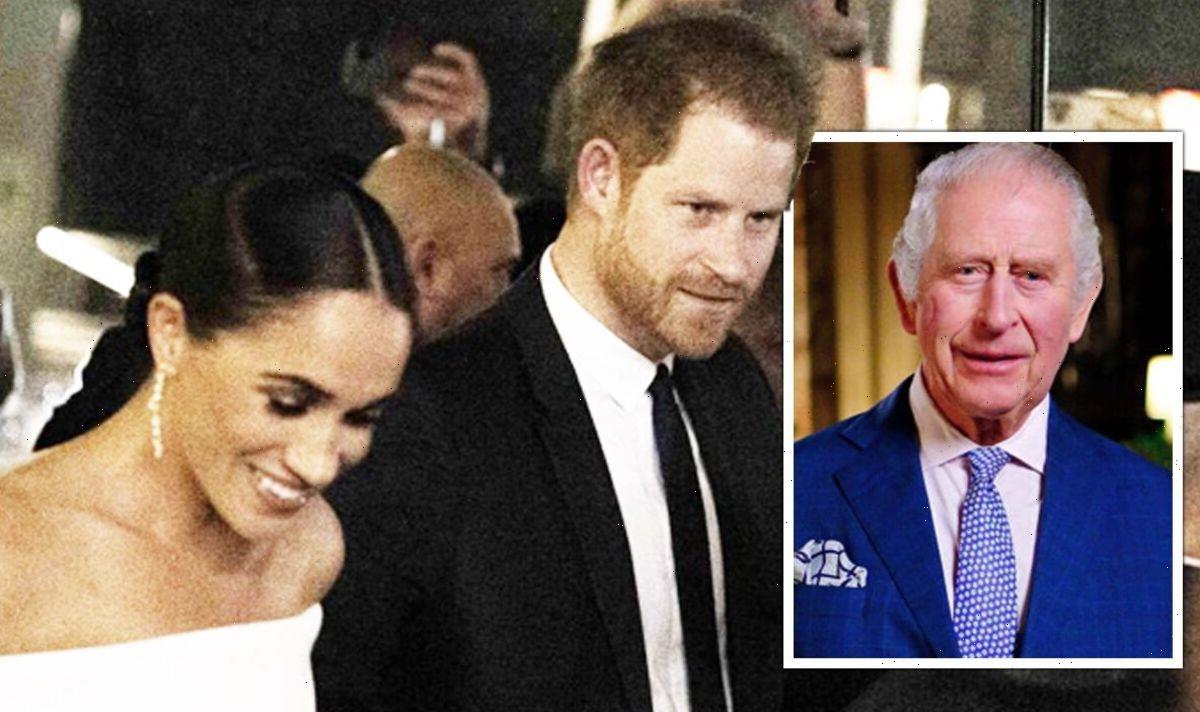 Meghan Markle and Prince Harry made global headlines when the couple gave further insight into their decision to quit the Royal Family in 2020 as the couple delved into press intrusion, “unconscious bias” in the royal family and the Duchess of Sussex’s breakdown in her relationship with her father, Thomas Markle.

Taking to Twitter, Jack Whitehall cheekily joked he hoped the King’s speech would have had a bit more “trash talk” about Harry and Meghan’s Netflix series.

King Charles III addressed the nation yesterday in his first Christmas speech as head of the Royal Family.

The first historic speech of the new sovereign tackled the “great anxiety and hardship” many people up and down the country are experiencing this winter.

He also acknowledged the many families struggling with the cost of living crisis who are trying to “pay their bills and keep their families fed and warm”.

But he also praised the “wonderfully kind” citizens who have volunteered their time, food or money in support of those less fortunate.

The new monarch notably did not mention Meghan and Harry in his first-ever Christmas speech.

Jack, 34, tweeted to his six million followers: “Really thought the King’s Speech was going to contain a bit more trash talk about that Netflix doc.”

Prince Harry and Meghan didn’t make an appearance during the eight-minute-long speech written by the sovereign or in the imageries shown on screen as he was delivering it.

He focused his attention instead on the work carried out by working members of the Firm.

Among those shown in segments of the clip were Queen Camilla, Princess Anne, Prince Edward and Sophie, Countess of Wessex.

Charles mentioned Prince William and Kate, the Prince and Princess of Wales, while he was speaking of the charitable heart showcased by many in the UK every day.

Referring to Kate and William’s first visit to Swansea since they acquired their new title following the death of Elizabeth II, Charles said: “The Prince and Princess of Wales recently visited Wales, shining a light on practical examples of this community spirit.”

The King noted that, at a time where many in Britain are struggling with the cost-of-living crisis and trying to “pay their bills and keep their families fed and warm”, kind people are offering their support, time and money to those in need.

Mentioning his mother, who died in September, Charles said he shared the Queen’s “faith in people” who can touch the lives of others with “goodness and compassion”, something he described as the “essence of our community and the very foundation of our society”.

Meanwhile, King Charles attended church with his family, including Kate, Prince William and their three children on Christmas Day.

Meghan and Harry opted not to fly to the UK for the royal Christmas ritual with their two children.

The Duke and Duchess of Sussex were last photographed at Sandringham service with the royals in 2018.

Meghan and Harry’s exact Christmas plans have been kept private for now, although they did release a Christmas card through their Archewell non-profit.

“Wishing you a joyful holiday season,” they wrote alongside a photo of them at the Ripple of Hope awards in New York this December. “From our family to yours, on behalf of our teams at The Archewell Foundation, Archewell Audio, and Archewell Productions, we wish you health, peace, and a very happy new year!” 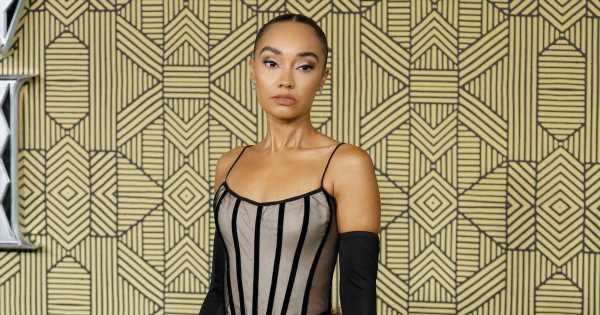 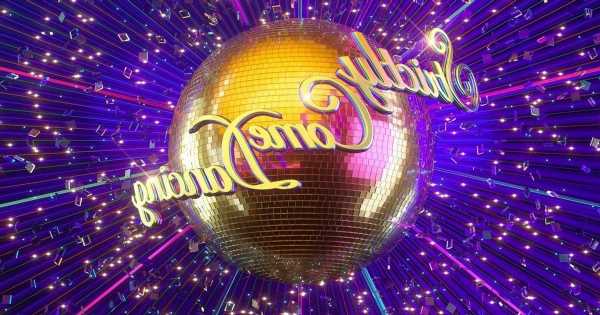