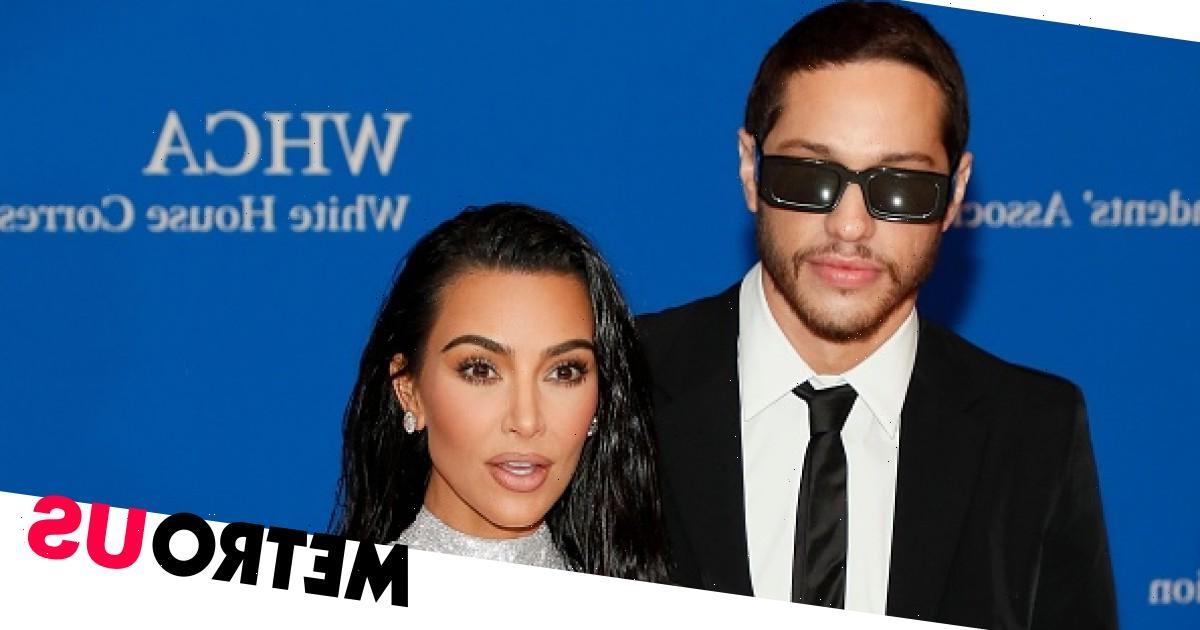 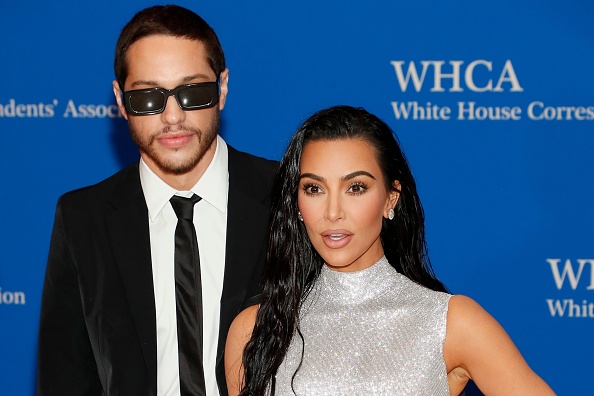 Kim Kardashian is reportedly wishing to date ‘someone older’ after her split from Pete Davidson.

The 41-year-old SKIMS founder had a 13-year age gap between her and the Bodies Bodies Bodies star, who she dated for nine months until early August.

It’s now been claimed that she is ready to get back on the dating scene and would like to find a man who is older than her, even asking friends ‘who she should date next’.

‘Kim’s expressed she’s ready to date someone older but it has to be the right person who understands her life.

A second source added: ‘She enjoys dating and is definitely open to putting herself out there again.’

Meanwhile, Kim is said to be ‘very supportive’ of Pete’s decision to attend therapy.

Following their break-up, it emerged that the Saturday Night Live star had turned to therapy after being repeatedly mocked by Kanye West – Kim’s ex-husband – on social media.

He then responded to the news of Kim and Pete’s separation by taking to Instagram to post a mock New York Times newspaper story that featured the headline ‘Skete Davidson Dead at Age 28’.

The outspoken rap star subsequently removed the controversial post – but Kim was still left feeling angry and upset, although Pete’s camp made it clear how supportive she had been.

The insider told People that the King of Staten Island actor has ‘been in trauma therapy in large part’ due to Kanye’s social media attacks.

They added: ‘The attention and negativity coming from Kanye and his antics is a trigger for [Pete], and he’s had to seek out help.

‘[Pete] has no regrets for dating Kim and wants it to be made very clear that she’s been nothing but supportive of him throughout their relationship.

‘Moving forward he just wants to focus on his career.’

The pair’s split is said to have been a ‘mutual decision’, with a reconciliation an unlikely prospect, according to an insider.

The source explained to the publication: ‘It was an amicable split. They had discussed ending their relationship for a bit. It wasn’t sudden.

‘And it was a mutual decision. Getting back together is not in the cards right now.’

Following the separation, it’s been reported that Pete Davidson will only appear in ‘the background’ of The Kardashians’ second season.

Glimpses of him were shown in the trailer but it isn’t likely to go much deeper.

Metro.co.uk has contacted reps for Kim Kardashian for comment.