Breaking News
David Bowie Wrote a Hit Song After Watching a Stanley Kubrick Movie While High
'RHONY': Eboni K. Williams Shoots Back at Critics – Says Discussing Race is Her 'Authentic Self'
Clint Harp Dishes On His Journey With Chip And Joanna Gaines – Exclusive
'The Pioneer Woman': Ree Drummond's 'Best Green Beans' Recipe Is Anything but Ordinary
Skip to content 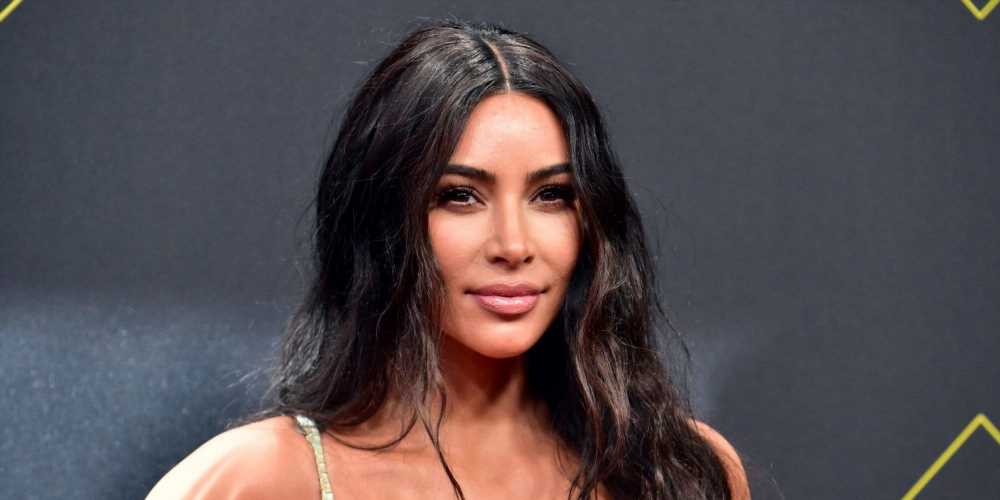 Kim Kardashian's ovary-baring dress would cause a stir just about anywhere, but the fact that she wore the daring, cutout gown in Vatican City seemed to raise more eyebrows than normal. The Holy See is a little different than Nobu Malibu and Calabasas, after all, but Kardashian assured her Instagram followers that she didn't break any rules. In a new gallery, she explained that in addition to having a great time visiting the Vatican Museums, she made sure not to go against the museums' strict dress code.

"Don't worry, I adhered to the dress code and fully covered up while inside St. Peter's Basilica and the Sistine Chapel's [sic]," Kardashian wrote alongside the photos. In two of the shots, she's wearing a leather jacket over the lacy white dress.

E! News reports that the museums' website is very clear about what's appropriate to take in ancient religious relics.

"Sleeveless and/or low-cut garments, shorts above the knee, miniskirts, and hats are not permitted," the website reads. "The requirement of decorum extends also to any visible personal objects as well as similarly visible distinctive personal signs (such as, for example, tattoos) that may offend Catholic morality, the Catholic religion, and common decency." Kardashian added a few more details from her trip. She and her pals, which included Kate Moss and her daughter, Lila Grace Moss-Hack, got the chance to see papal robes, a few of Michaelangelo's greatest hits, and the area's distinct architecture.

"We had the most incredible experience touring Vatican City @vaticanmuseums. It was amazing to be able to view all of the iconic art, architecture and ancient Roman sculptures in person, especially Michelangelo's works," Kardashian captioned her post. "We even had an opportunity to view their private archive of robes worn by every pope in history, dating back to the 1500's. Thank you @ocspecial for arranging the visit. "