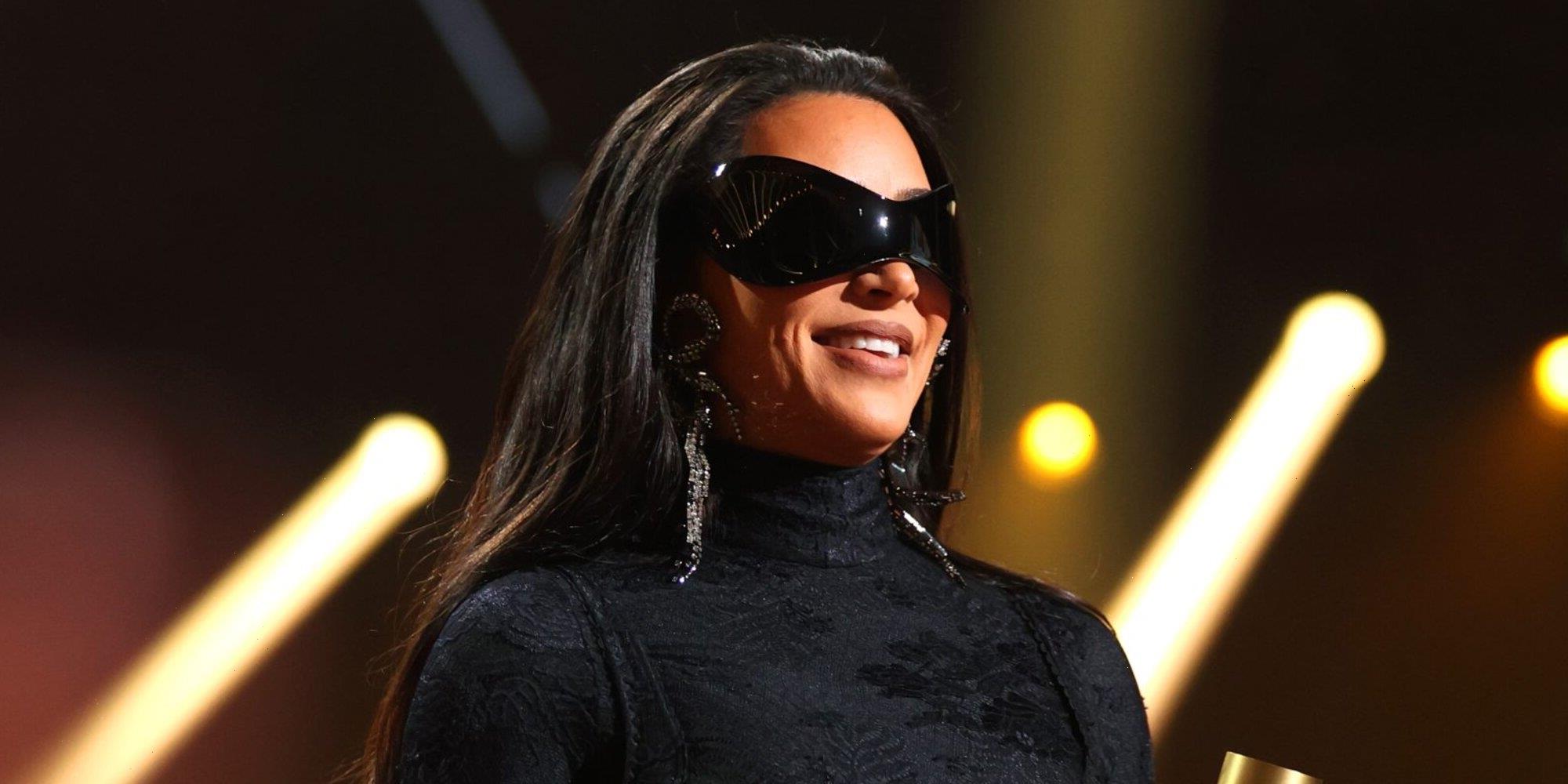 Kim Kardashian is taking major steps to distance herself from her ex-husband, Kanye West. She filed papers to officially drop "West" from her name and, if a judge approves, the same filing will make her a single woman as she traverses her divorce proceedings. All the while, it looks like Kanye wants her back — grand gestures and all — but Kim's not having it. Instead, sources close to Kardashian say that reports of West's hope for a reconciliation are especially strange considering the rapper is allegedly shacking up with his new girlfriend, model Vinetria.

"Kim is making a statement by doubling down that she's single," a source told Page Six. "She thinks it's strange that Kanye keeps saying he wants her back, but all the while he's got the [22-year-old] model at his Malibu house." West and Vinetria were rumored to be dating back in November (also courtesy of Page Six) and Kim has been linked to Pete Davidson. Earlier this week, Kanye begged Kim to "run right back to him" during his Free Larry Hoover Benefit Concert at the Los Angeles Memorial Coliseum. During his performance of 2010's "Runaway," he altered the lyrics to say, "I need you to run right back to me / More specifically, Kimberly."

In her court filings, Kardashian notes that the relationship has "irremediably broken down" and new reports say that even going to therapy together was not an option to try to make things work.

"The parties' marriage has irremediably broken down. [Kardashian] no longer desires to be married to [West]," the documents read. "There are simply no compelling reasons not to grant a motion to bifurcate and terminate marital status in this case."