Breaking News
'Temptation Island': Morgan Lolar Exposes Evan Smith as a 'Master Manipulator' in Tell-All YouTube Video
What's Hamilton about on Disney+, who's in the cast and how long is it?
DMA's can’t wait to get back on the road with The Glow to give fans escape from reality
‘Katy Keene’ Canceled By The CW After One Season; ‘Riverdale’ Spinoff Series To Look For New Home
Skip to content

The perks of love! Episode 4 of the podcast “The Killing of Marilyn Monroe” takes a detailed look back at the late Marilyn Monroe’s relationship with Joe DiMaggio.

Growing up, the actress had “no confidence in herself because of her past abuses as a child,” Us Weekly correspondent and host Jackie Miranne narrates. “She was always looking for protection.” 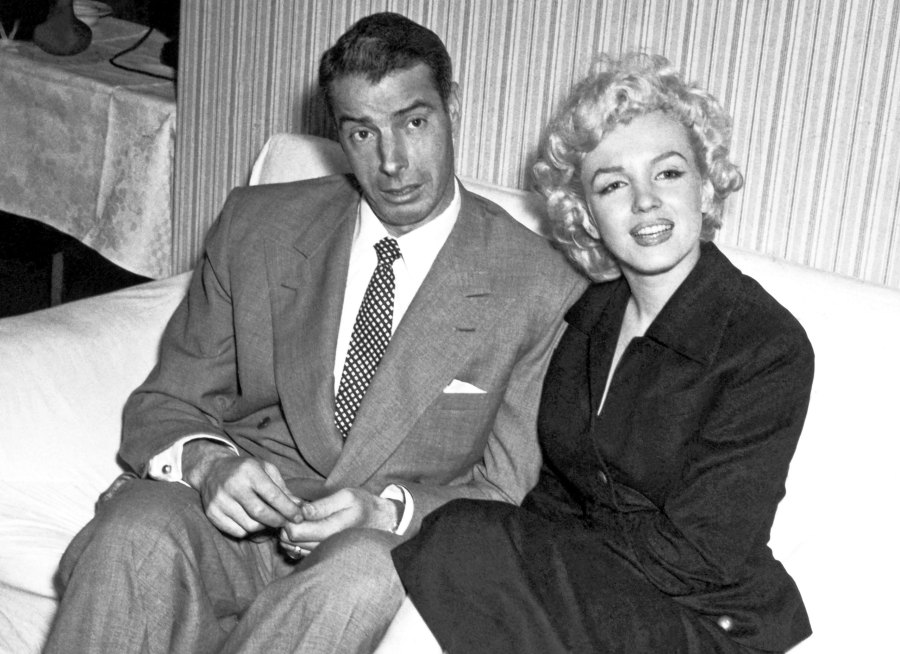 Over time, however, Monroe became one of the most famous — and most lusted after — women in Hollywood, thanks to a succession of box office hits.

In the early 1950s, West Coast gossip columnist Sidney Skolsky set up the blonde bombshell with New York Yankees center fielder DiMaggio after the publication of her iconic yet controversial nude photo shoot. They quickly became the royal couple of America, giving Monroe yet another career revitalization.

Soon after, the 1953 movie Niagara solidified the model’s star status, driving the public wild with her increasingly sexual onscreen presence. 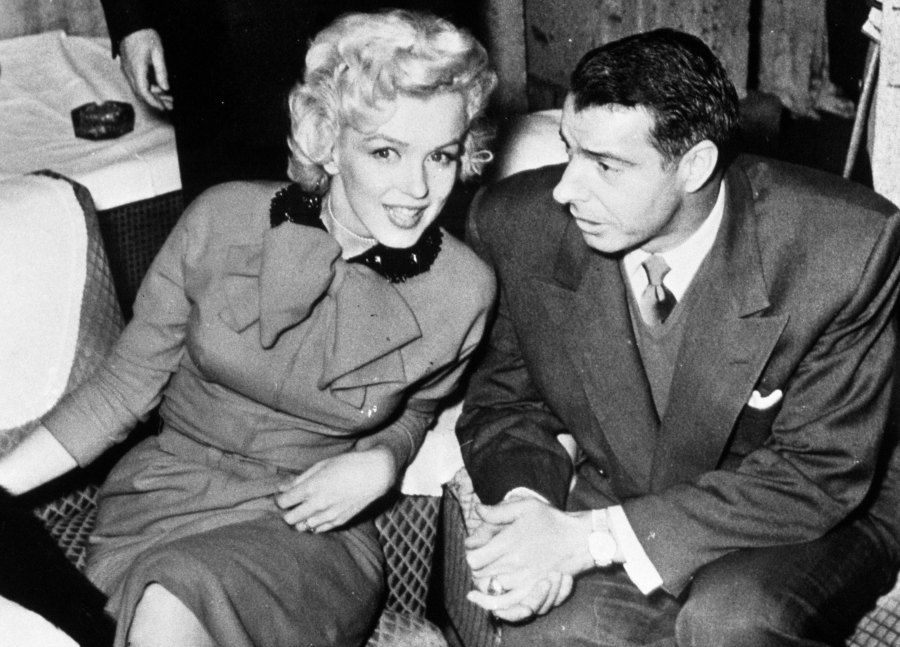 “The Killing of Marilyn Monroe” investigates the secret life that Monroe (real name Norma Jean) in unprecedented detail. The 12-part series documents her career, marriages, affairs and so much more, and also takes listeners inside the pages of the star’s infamous “Little Red Book.”

The podcast also explains just what happened on the night of August 4, 1962, why the 36-year-old’s death could not possibly have been suicide, who exactly knew about it and why her killer was never brought to justice.

“The Killing of Marilyn Monroe,” from the creators of “Fatal Voyage: The Mysterious Death of Natalie,” drops a new episode every Monday. Download and stream everywhere podcasts are available.