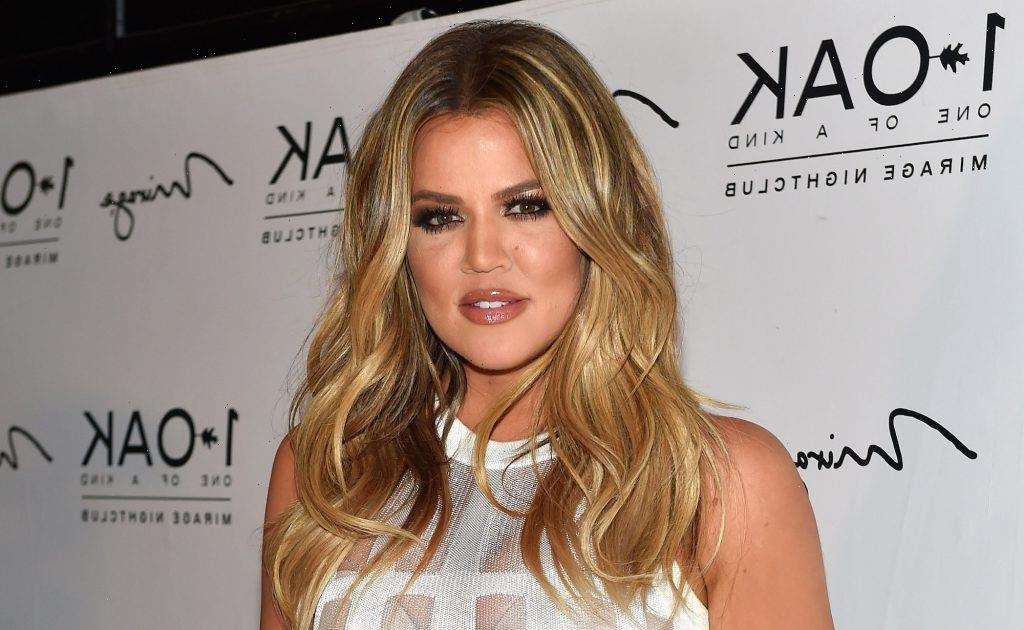 Khloé Kardashian’s relationship with Tristan Thompson seems to have hit another setback. The two have dated off and on since 2016, welcoming their daughter True in 2018. But cheating rumors keep swirling around the NBA star.

He faced a fresh round of allegations in April, mere months after he and Kardashian reportedly reconciled following his last cheating scandal, which he’s denied. The Good American founder, for her part, has yet to directly address the situation, but she has shared a post on Instagram that fans think is related to Tristan Thompson’s cheating scandal.

Thompson has been accused of having sexual relations with social media star Sydney Chase. Chase went public with her claims in an episode of Adam22’s No Jumper podcast, saying she allegedly “hooked up” with Thompson earlier in 2021. She believed he was single at the time, she said, but later learned he was not, leading her to end things.

Thompson’s response came through his lawyer Marty Singer, who called Chase’s claims into question. Singer said in a statement shared with Page Six that Chase had allegedly refused to show receipts to back up her statements, which leads to the “inescapable conclusion … that they do not exist.” But Chase has doubled down.

After reportedly receiving a cease-and-desist letter from Thompson, she wrote online that she’s “moving forward with the truth & am choosing not to comply.”

“I will not be called a liar,” she added.

Khloé Kardashian has shared a cryptic post amid the drama

As the drama continues, fans have been waiting for Kardashian to speak up. But some think she indirectly responded during the week of May 2 when she shared a post about being unbothered by other people’s actions.

“People hate when they can’t get under your skin. I’m at peace and you’re in pieces. Stay blessed though,” read the post, which was re-posted on The Shade Room’s Instagram account.

In the comment section, many readers speculated that the message was about the cheating scandal. “As soon as she starts posting quotes, we know she’s not ok 😂😂,” read one comment. “Just say you hurt and keep it moving..” said another.

Kardashian appeared to leave him for good following February 2019 reports that he’d allegedly made out with Woods at a party. But after lots of effort on Thompson’s end to win her back, multiple outlets reported in the summer of 2020 that the two had reconciled.

Their relationship is now playing out on the 20th and final season of Keeping Up With the Kardashians, including Thompson’s efforts to win her back and their plans to expand their family. Fans can watch the show every Thursday at 8 p.m. on E!