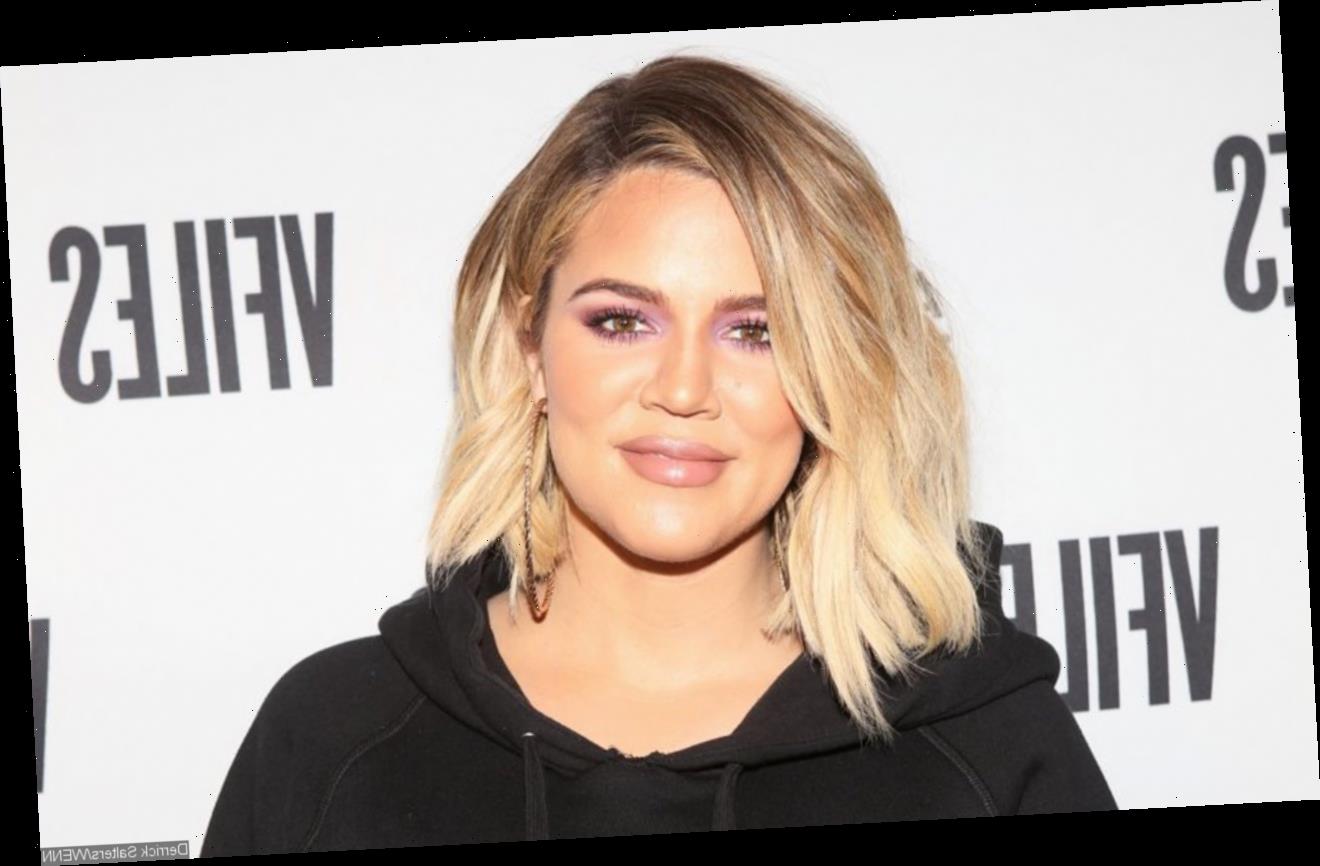 The Good American jeans founder also says that she’s ‘so very grateful and appreciative of anyone who stands up to bullying,’ adding that defending someone ‘makes me heart happy.’

AceShowbiz –Khloe Kardashian has reacted to a TikTok user defending her amid reports that criticized her changing looks. The “Keeping Up with the Kardashians” star commented on the post by @mackincasey, who called out The Daily Mail for posting a side-by-side pic of Khloe from 2007 and 2021.

“I don’t want anyone to kiss my ass,” the 36-year-old TV personality wrote in the comment section. “I’m not asking for that. But what I am asking for is for people to realize just what articles like this does to someone’s soul and confidence.”

The Good American jeans founder went on to say that she’s “so very grateful and appreciative of anyone who stands up to bullying or people writing story’s [sic] simply for clickbait.” The mom of one added, “Defending someone, especially when we don’t know one another makes me heart happy. That’s the person I am. I like to defend what is right. Thank you everyone for you sweet comments and thank you @mackincasey for being so kind.”

This is not the first time for Khloe to address people’s comments on her look. In a 2020 interview with ELLE, Khloe said, “At first, [mean comments] would definitely bug me, and I’m like, what in the world?” She continued, “I would never take my time to shame someone or be negative. I only comment nice and positive things. At first, I would let stuff like that affect me. And now I really don’t care. Maybe if I’m having a bad day. But typically, I would say 90 percent of the time, it doesn’t affect me.”

However, that didn’t mean that KoKo was afraid of trolls. “Sometimes I have to f**k with people a little bit,” she revealed. “I try not to! I try to behave, but sometimes they’re just asking for it.”

That aside, Khloe recently shared a heartbreaking revelation about how she nearly “miscarried” her daughter True, whom she shares with Tristan Thompson. “I’m not gonna get into specifics on-camera, but they (doctors) said it’s like an 80-something per cent chance that I will miscarry (if I fall pregnant),” Khloe said in the season premiere of “KUWTK” on Thursday, March 18.

“I almost miscarried with True at the beginning. But I didn’t know that was like a lingering thing,” she shared. Adding that she “most likely… won’t be able to carry,” Khloe divulged, “This is all really shocking to me. All I’m trying to do is bring more love into my life and into my family, and I just seem to be running into more and more roadblocks. It’s really hard for me to digest.”