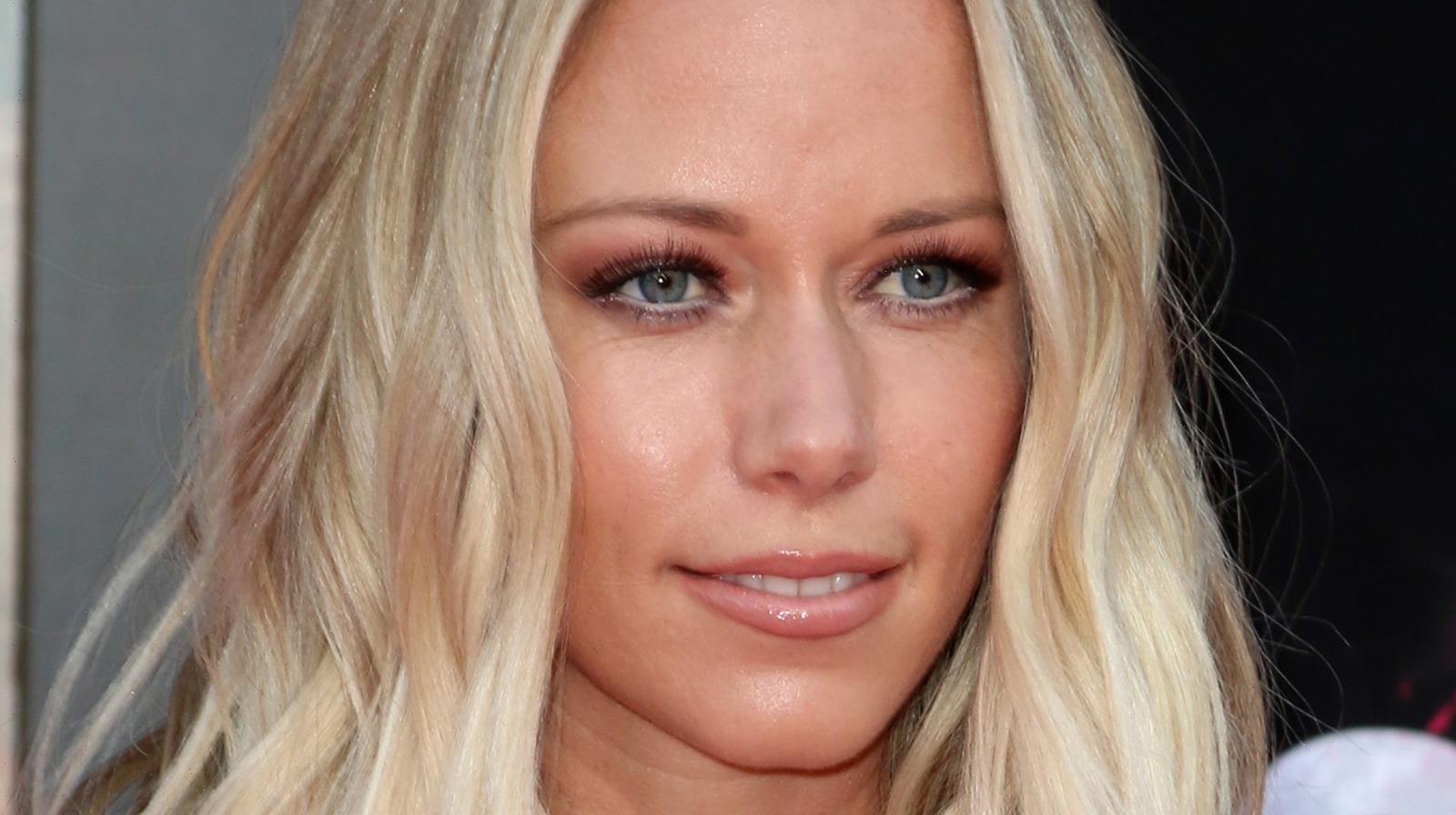 She’ll show you the house next-door! Former “Girls Next Door” star Kendra Wilkinson is coming back to TV screens with a new endeavor: selling mansions. After celebrating her 35th birthday in June 2020, the “Kendra On Top” star shared big news with her fans — after a lot of hard work and countless nights studying, she officially passed her real-estate exam.

“What I’ve been working on during quarantine finally paid off by passing my California real estate exam on the first try,” she announced on Instagram last year (via People), while thanking her kids, son Hank IV, 11, and daughter Alijah Mary, 7, who she shares with former NFL player, Hank Baskett. “Was so nervous I couldn’t even sleep one minute but I did it and now I can breathe and celebrate my hard work,” she revealed at the time.

This might come as a surprise to most fans, but Wilkinson has always had an interest in real estate, art, and architecture with this new venture having been on her mind for quite some time. “After being in the entertainment industry for 16 years, I’ve stepped into some of the most beautiful real estate properties,” she teased on Instagram on July 7, 2021. “Now, after 3 years without the cameras on, I’ve taken the time to realize what makes sense for me and my kids and what I want to do with this next season of life.” Keep reading for all the details on Kendra’s big new move. 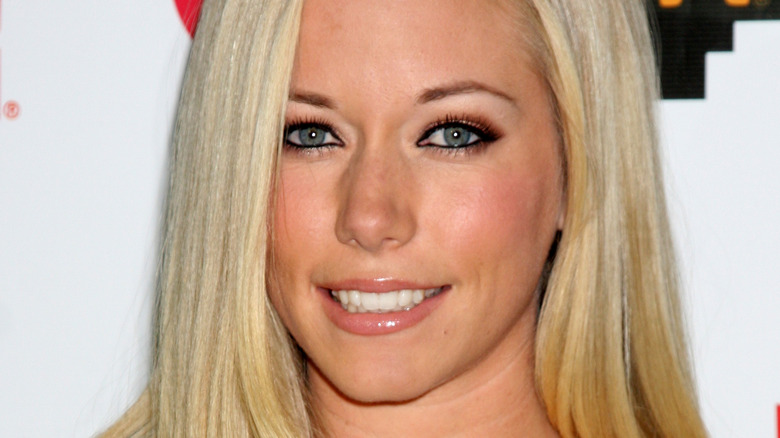 Kendra Wilkinson is officially taking her talents to the world of real estate a little over a year after first revealing she passed her exam. The former model and mom of two will be selling luxury homes in Los Angeles as she’s signed on as a first-time agent to work with high-profile real estate company, Douglas Elliman. Discovery+ will be following the “Kendra on Top” alum, in a six-part docuseries titled “Kendra Sells Hollywood,” as she closes deals and navigates the ups and downs of the business, People exclusively announced.

“I’ve been on TV, on magazine covers and shared all of the ups and downs of my personal life with my fans,” Wilkinson shared in the July press release. “Now people can follow along on my newest adventure as a real estate agent. This ‘girl next door’ is ready to compete with the big guns!”

Jane Latman, president of HGTV and home content for Discovery+, also shared that because viewers enjoyed watching Kendra for years, she’s certain “her fun, positive vibe and adventurous, ‘let-me-at it’ spirit will inspire the best stories in real estate.” Adding that reality star’s, “resilience, savvy and strength is inspiring and, like her millions of social media followers, we’ll be watching and rooting for her as she takes on her latest challenge in Kendra Sells Hollywood.”