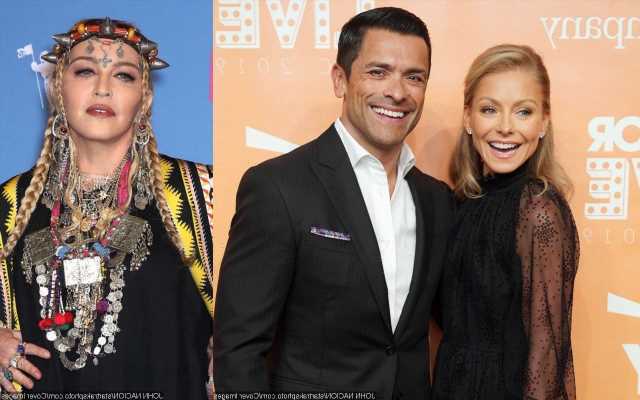 The ‘Live! with Kelly and Ryan’ host admits that she switched up her Instagram feed after finding out that the ‘Like a Virgin’ hitmaker is following her, thinking that she ‘wants to see eye candy.’

AceShowbiz -It’s no secret that Kelly Ripa is proud of her husband Mark Consuelos and she’s more than willing to share a glimpse of him for other women’s viewing pleasure. The talk show host has revealed that she switched up her Instagram feed in honor of Madonna.

The “Live! with Kelly and Ryan” host has admitted in an interview that she started posting more shirtless pictures of her hunky husband after finding out that Madonna followed her account. Appearing on Danny Pellegrino’s “Everything Iconic” podcast on Monday, November 28, the 52-year-old said she uploaded sexy photos of her actor husband for “an audience of one,” in hopes of getting the Queen of Pop’s attention.

“[Celebrity trainer] Isaac Boots told me. He’s like, ‘Oh, my God, Madonna followed you,’ and I was like, ‘What? What? What?!’ ” Kelly recalled finding out that Madge has become her follower. “And I immediately sort of changed everything I posted.”

“I started posting only shirtless photos of Mark because I was like, ‘Madonna doesn’t want to see my kids. She wants to see eye candy,’ ” the former “All My Children” star added. She jokingly admitted that her change in social media content was “so dark-sided.” Kelly quipped, “My thought bubbles of Madonna following me and me feeding her something was like, forget anybody else.”

But Mark isn’t the only handsome guy in Kelly’s family. Their son Michael Consuelos recently appeared in this year’s issue of People’s Sexiest Man Alive. The New Jersey native found out about her son’s accomplishment after her co-host Ryan Seacrest told her on their morning talk show.

After flipping through the magazine, Ryan showed a picture of the 25-year-old wearing a green blazer with no shirt underneath. “This is a Consuelos!” the “American Idol” host announced, as he lifted the magazine to give the viewers a glimpse. “Michael is one of the sexiest people alive.”

“Are you kidding me!” Kelly asked in disbelief. She grabbed the magazine and swiftly put on her glasses to get a closer look. “This kid!” she exclaimed, “You would think he would tell us, so we could pick up a couple of copies for the grandparents,” she hilariously commented. 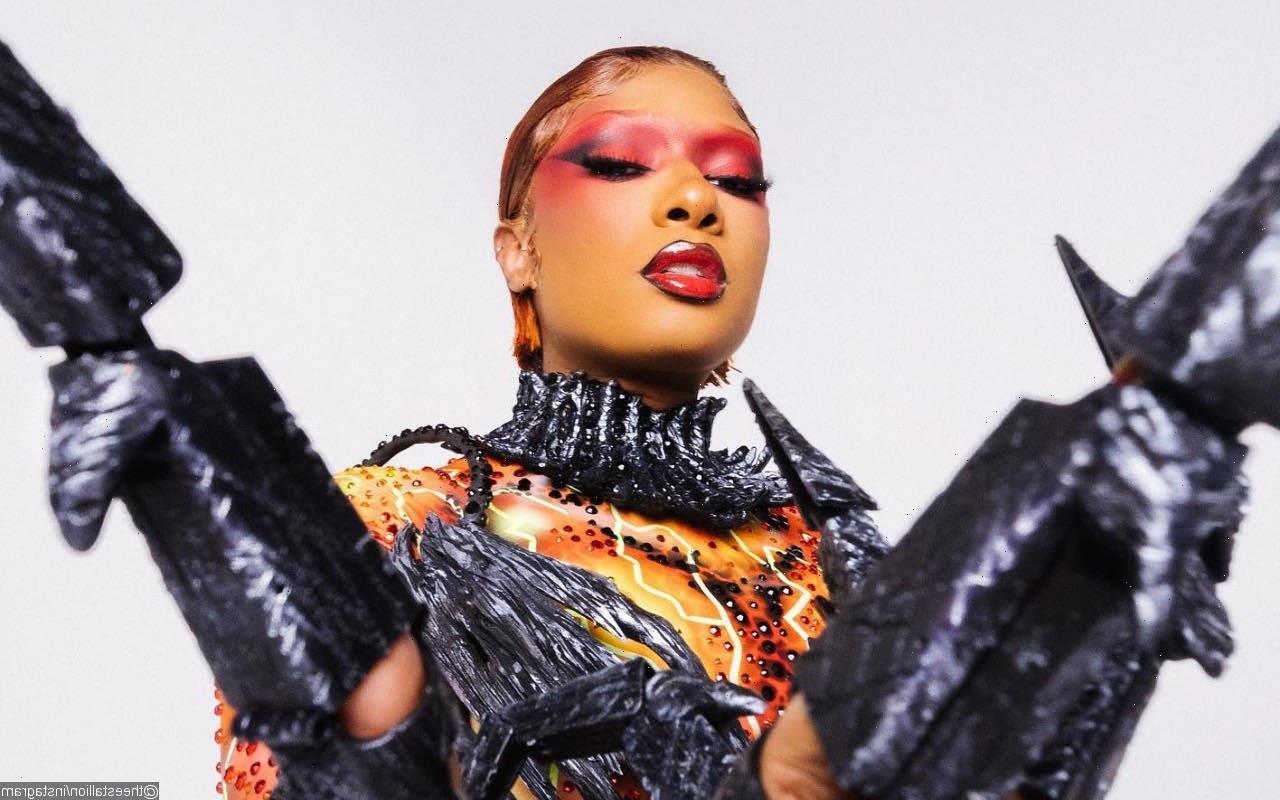 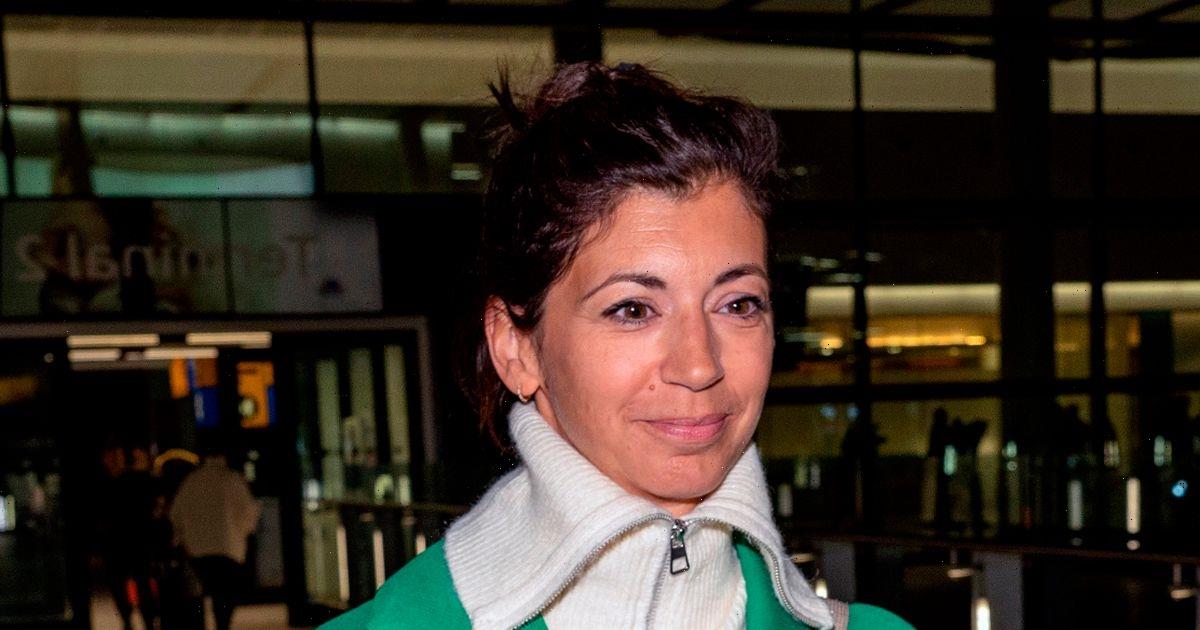