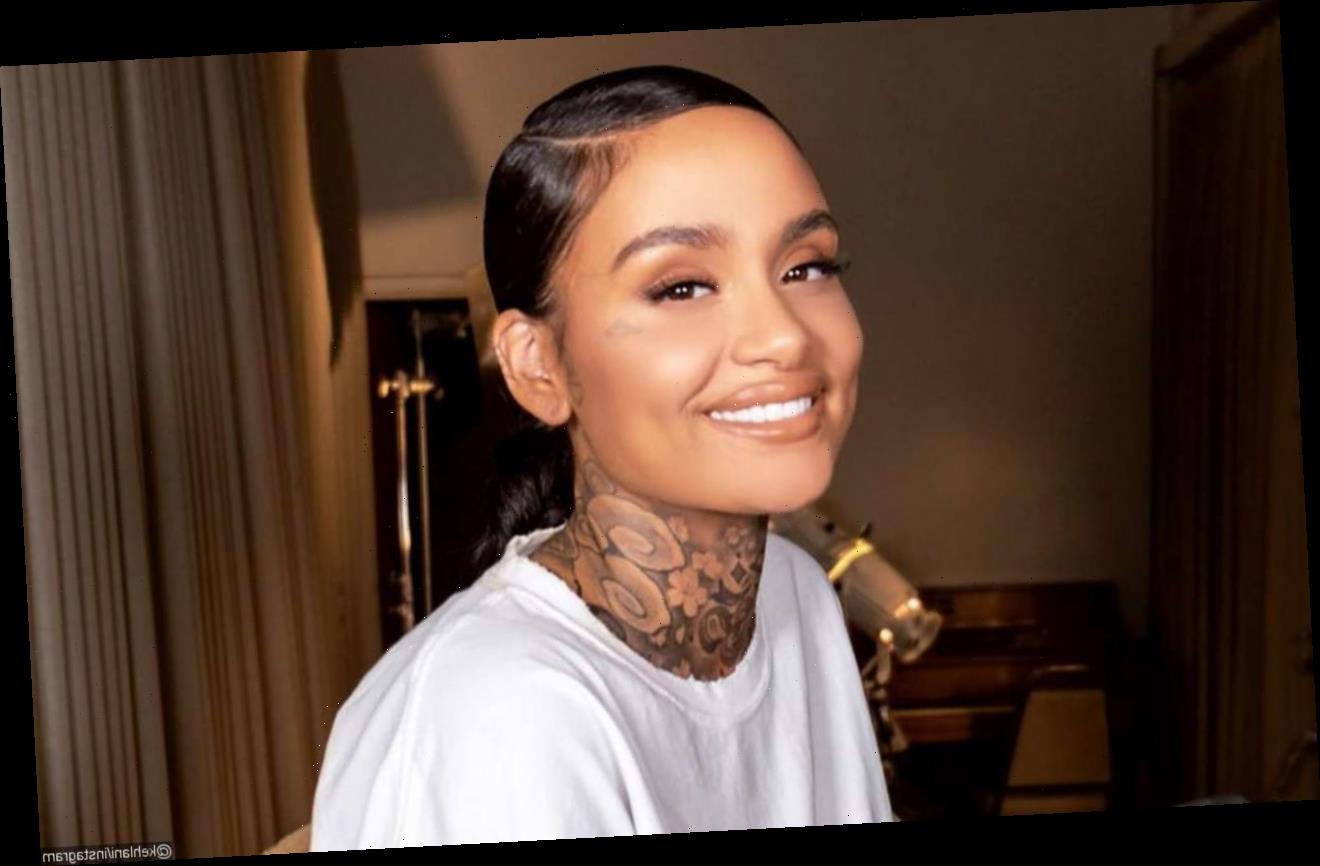 In an interview, the ‘Gangsta’ hitmaker also thanks people for supporting her to be who she wants to be and admits that she sometimes makes some mistakes when addressing gender and sexual identity.

AceShowbiz –Kehlani is opening up about her sexuality and the privilege she has after she came out as lesbian earlier this year. In a new interview with Advocate, the singer discussed her experience being a queer artist working in mainstream music as well as the privilege that comes with it.

“I have a lot of privilege [as a ] cisgender-presenting, straight-presenting,” the “Gangsta” singer acknowledged. “I think a lot of artists who we talk about and say, ‘Oh, they had to come out or they had to do this,’ a lot of them can’t hide it. A lot of it is very [much] in how they present.”

Kehlani later opened up about her privilege compared to other queer artists before her who were denied opportunities due to trans and homophobia. “I don’t walk down the street and people look at me and go, ‘Oh, I bet she’s queer.’ Or ‘I bet that she’s into women’ or anything like that because of the way I present,” she said.

“That’s all privilege and I think that there are quite a few artists who were truly at the forefront but weren’t able to make the strides that I was able to make being 100 percent myself because of the way they present and the biases and the phobias of the American public and the world,” she concluded. “I’ve been lucky, super lucky.”

In the interview, Kehlani also thanked people for supporting her to be who she wants to be. She also admitted that she sometimes made some mistakes when addressing gender and sexual identity.

She explained, “I’m really appreciative for the people who take time to do that. All the beautiful Black trans women that I have in my life that I’m able to just witness – not only living their true fucking power – but [to] be courageous and be fearless and then fiercely educate everybody around them and just be a force in this world!”

She added, “They do it so effortlessly that it comes off almost easy to people who don’t know them. I have so many super bada**, bad b***h, trans women friends that I’m just like, ‘I bet people think this s**t is a walk in the f***ing park because of how you get up and get out the house every day and be this bada** b***h.’ But I know it’s f***ing hard.”