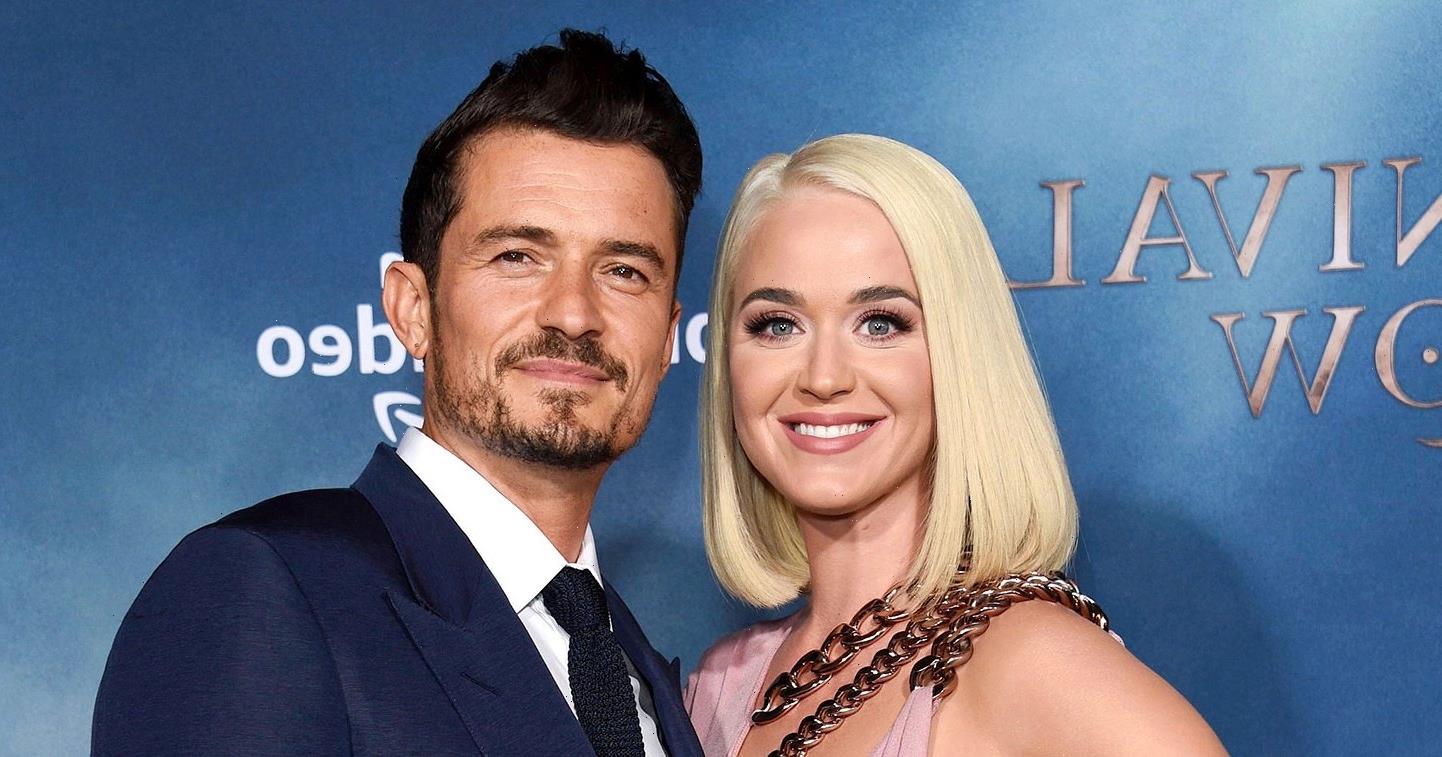 Putting family first. Orlando Bloom shared a sweet snap of his blended family taking a stroll together over the weekend.

The Lord of The Rings actor, 44, posted a photo via Instagram while out on a family outing with his fiancée, Katy Perry, and his 10-year-old son, Flynn.

In the pic, Bloom holds hands with Perry, 36, and Flynn while walking in a park. The photo is snapped from behind them. 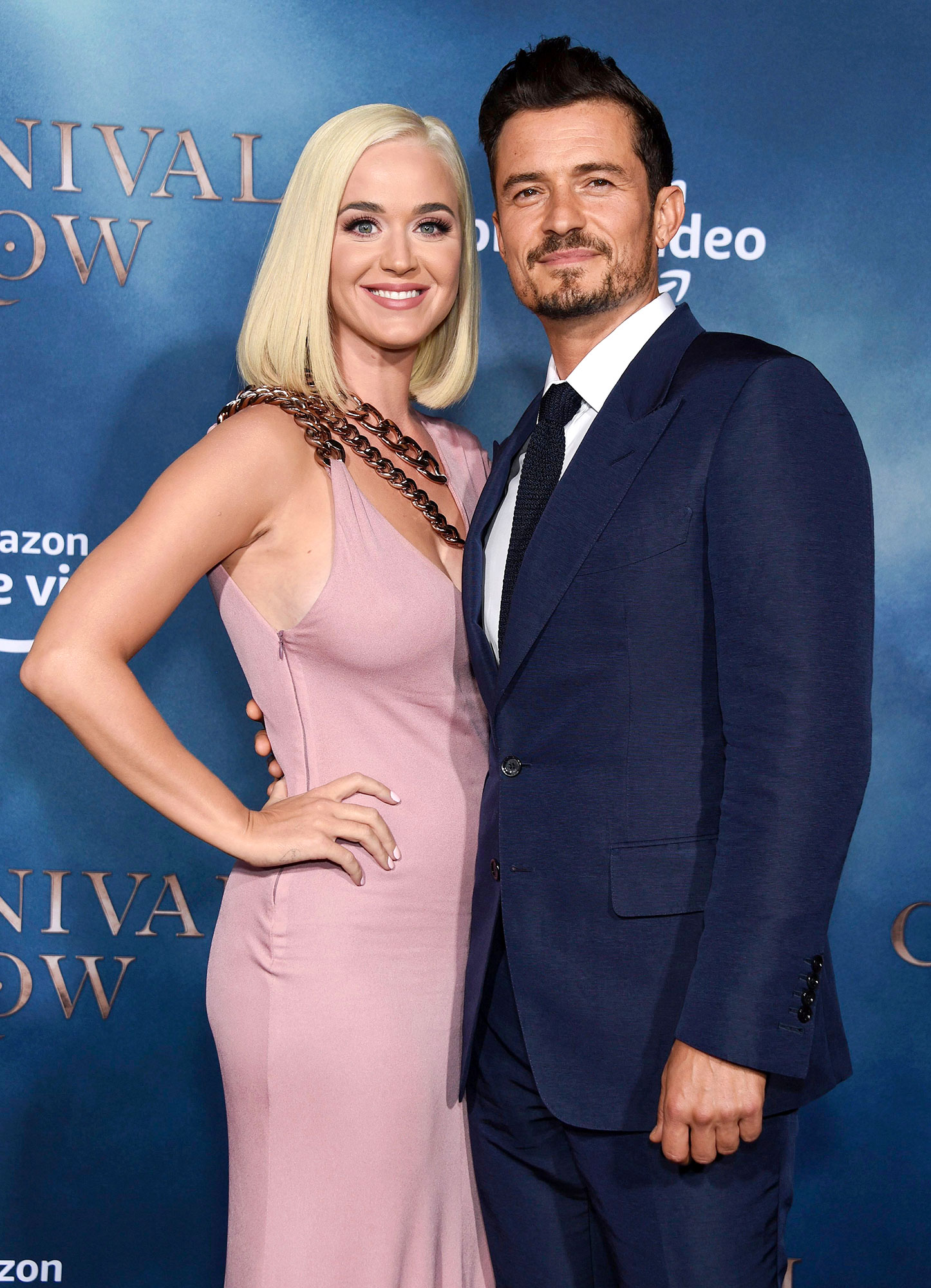 The Pirates of the Caribbean star captioned the shot, “FAMILY LOVE ❤️,” with the word “love” written vertically beneath the word “family.”

The Hobbit actor shares son Flynn with his ex-wife, supermodel Miranda Kerr, and he recently welcomed daughter Daisy Dove with the American Idol judge in August 2020. Kerr, 38, for her part, married Snapchat cofounder Evan Spiegel in May 2017 and shares two kids, Hart and Myles.

For Father’s Day, the “Electric” singer shared a previously unseen video of The Outpost star while they were in the hospital awaiting Daisy’s birth. The musician wrote via Instagram, “Happy first Father’s Day to [sic] the healer of my heart and the giver of my greatest gift 🌼🕊… I love you WHOLE world ♥️.”

In November 2020, a source exclusively told Us Weekly that the English actor was “super involved” with their daughter two months after her birth.

“Orlando has made Daisy his priority and slashed a lot of his work time to stay home for the holidays,” the insider added. “Orlando is so happy about being a new dad again. He has been doing the night feeds and helping out however he can.”

The source also revealed that the couple had grown “closer” since their daughter was born.

While she didn’t welcome Daisy until 2020, the “Roar” singer told Ellen DeGeneres in September 2019 that helping raise Flynn helped her grow up and get ready for motherhood.

“We have to be out the door at 7:30 to be there at 8:15 and we cannot be late,” Perry revealed on The Ellen DeGeneres Show. “I used to not wake up until 11 a.m. and now I’m in bed like a normal person at 10 p.m., just, like, falling asleep. I guess this has definitely matured me. I guess this is adulting. That’s why I still dress like a child, to fight against!”

The pair first started dating in 2016 after meeting at a Golden Globes afterparty.

“She’s very surprising,” Bloom told The Sunday Times of their first meeting. “She’s witty and smart and intelligent. She’s charismatic, but she’s direct too, and this dynamic was intriguing to me.”

The Carnival Row actor then proposed to the “I Kissed a Girl” singer three years later in February 2019.