Looks like talent runs in the family. Recently, when Katie Holmes was promoting her new project Alone Together, she revealed the special hand daughter Suri Cruise lent to make the movie.

In a July interview with Yahoo! Entertainment, the Dawson’s Creek actress opened up about the 16 year old singing in the film she wrote, directed and starred in. According to Katie, Suri’s cover of Frank Sinatra’s “Blue Moon” made it in the movie when she was searching for powerful vocals and one name came to mind.

“Well, I always want the highest level of talent, so I asked her,” she told the outlet. “She’s very talented. She said she would do it and she recorded it, and I let her do her thing. That’s the way I direct in general. It’s like, ‘This is what I think we all want and then go do your thing.'”

“Of course Katie Holmes’ daughter would be so talented! Good on you, Suri!” one viewer wrote in the comments section. “I cannot stop playing this!! She sounds so wonderful and has so much control in her voice. I’m so impressed,” another added. “Wow! She sings soooo well! Way to go! Hope we’ll [hear] more songs from her!” one more fan replied.

Luckily, this is only the beginning for Suri’s musical career. Katie noted her daughter also lent her voice for the upcoming movie Rare Objects, premiering later this fall. But as the two continue navigating both their professional and personal lives, it’s clear Katie and Suri’s bond spans way deeper than just being mother and daughter.

“If Katie’s feeling stressed or down, Suri’s very compassionate and loving,” a source told Us Weekly about the duo’s relationship in April 2020. “Katie feels like her daughter really is her little angel … It’s no exaggeration to say that Suri and Katie have saved each other. They really are wonderful together.” 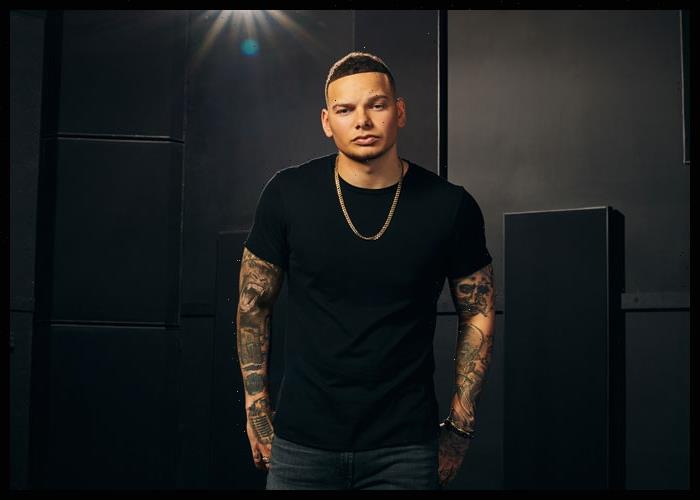 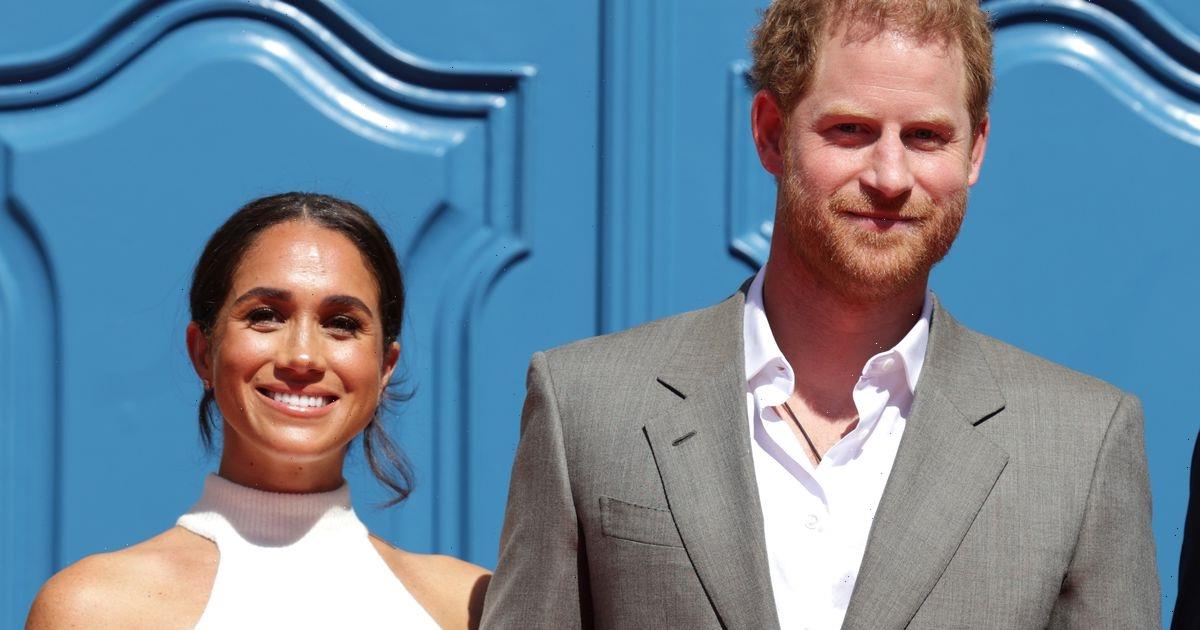