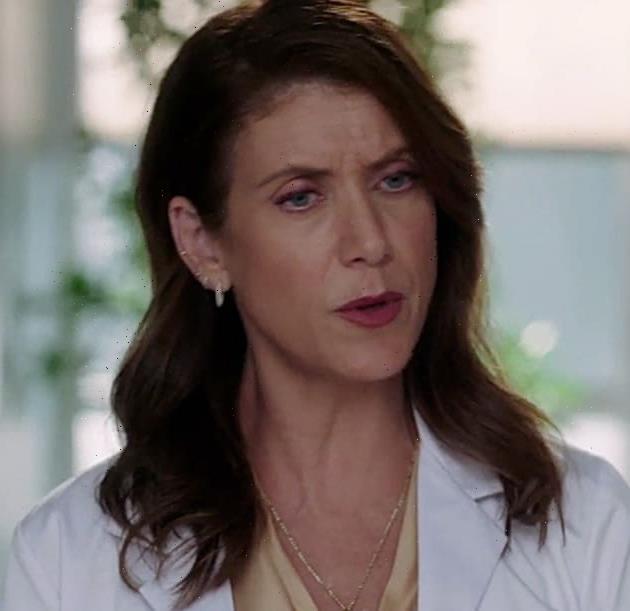 So much for surprises.

While Grey’s Anatomy has often made headlines in the past for shocking viewers with a death or a trauma of some kind, the long-running ABC drama is taking a different approach for next Thursday night’s episode.

It’s simply giving the people what they want.

And the series is being very up front about it.

The character made her debut on the first season finale, coming on board as Derek Shepherd’s estranged wife, a foil for Ellen Pompeo’s Meredith who was meant to be a villain.

However, Addison eventually became a fan favorite, sticking around as this neonatal surgeon for several seasons before leading the spinoff series Private Practice, which aired from 2007 to 2013.

Said Walsh in a network-sponsored video in September:

“That’s right, my loves, Dr. Addison Montgomery is coming back to Grey Sloan Memorial Hospital and I’m so excited to be home again joining Shonda, Ellen and the rest of the incredible cast.”

It’s unclear at this time for just how long Walsh will be on Season 18.

But she’s about to make a pretty strong and memorable second impression.

“Next Thursday, guess who’s back,” says a voiceover in a trailer that debuted after this week’s episode.

Viewers then get to see Addison approach a group of awestruck residents, all of whom have been struggling a bit of late, and utter the following line:

“I’m Dr. Addison Montgomery. And you must be the group that’s been screwing up the program.”

What makes this an ideal way to reintroduce the character back into the Seattle fold?

Because you remember what Addison’s first words when she strolled into the hospital to conclude Season 1, don’t you?

“I’m Addison Shepherd,” she told Meredith back then.

“And you must be the woman who’s been screwing my husband.”

As for what Addison is actually doing back on Grey’s Anatomy?

An extended look at next week’s installment feature Addison in the middle of performing transplant surgery … when the hospital’s air conditioning goes out, jeopardizing the procedure.

The HVAC system controls the air filtration system in the hospital, meaning the patient needs to be closed as soon as possible to prevent infection, Richard tells his former colleague.

“Find a way to double your speed,” Webber insists.

“Find me a set of hands as experienced at microvascular anastomoses of the abdomen,” Addison fires back.

She then pauses before adding: “Get me Meredith Grey.”