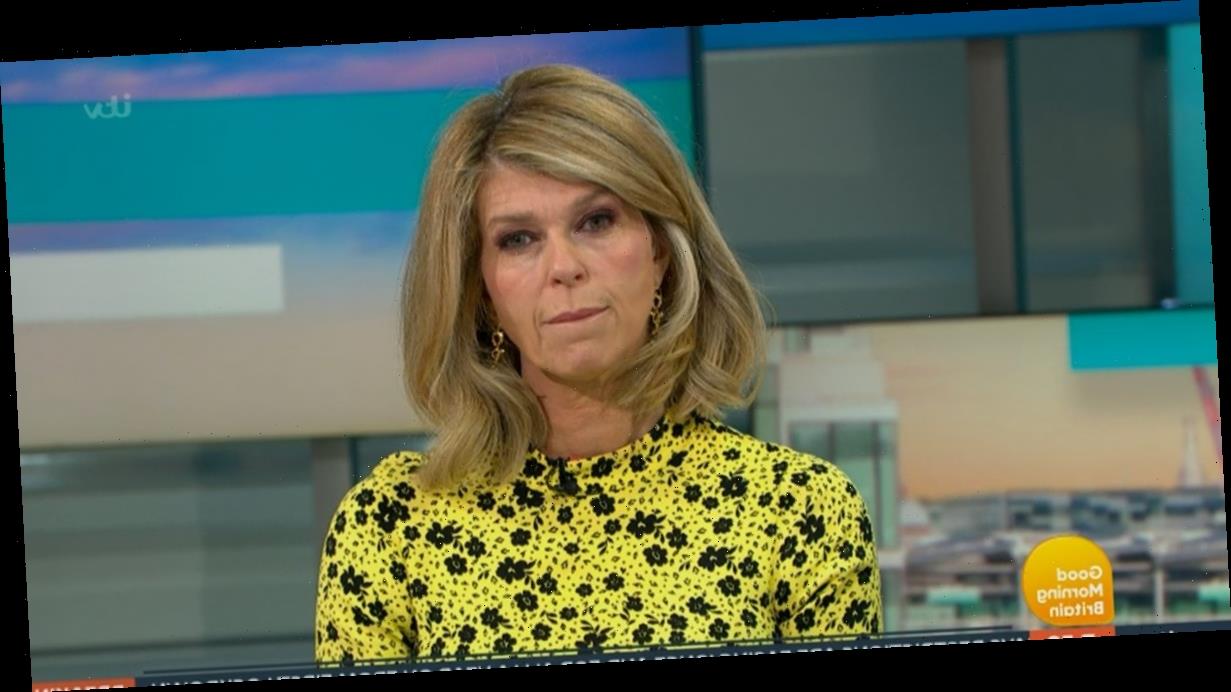 Kate Garraway has shared a positive message with her fans, assuring them "we can all get through this together".

The 53 year old, who recently recalled how a stranger told her she could "get out" of marriage to Derek Draper, took to her Instagram feed to share a promotional image from her ITV documentary Finding Derek, which airs tonight at 9pm.

The snap sees her dressed in a blue and white polka dot jumper as she sits down on the kitchen floor and sips on a hot drink.

In the caption, she told her 985,000 followers: "Do let me know your thoughts and share your stories. Here’s mine – tonight 9pm itv. [sic]

"Sending lots of love to everyone on the 1 year anniversary of lockdown – we have all suffered – we can all get through this together. #hope #betterdaysarecoming #love". [sic]

Kate, who is considering quitting his role on Good Morning Britain to take care of her husband, was immediately inundated with messages of support by her celebrity friends.

Nicola McLean wrote: "You are amazing," followed by a red heart emoji.

Jess Wright said: "Bless you Kate sending so much love to you & your family as always. Tonight will be inspiring to watch x x x x," [sic] followed by a red heart emoji.

While Carol Wright added: "Bless you x you have been very brave x x," [sic] alongside two red heart emojis.

It comes as Kate recently emotionally opened up on her children's reactions to their dad Derek's coronavirus battle and the documentary she has made about their journey.

She spoke out on Good Morning Britain, which she hosts, to discuss the documentary Finding Derek.

When asked by hosts of the ITV breakfast show Ben Shephard and Susanna Reid how their children were, Kate sighed: "I don't know."

"I mean, the simple act of talking on a FaceTime to a dad who's very changed, it's a huge one. They cope with it in their different ways, they're amazing."

Kate then went on to reveal Billy's hilarious reaction to the documentary and the relief she felt when he announced his main concern about the show.

She said: "They've both seen it, the documentary, I wanted to make sure they had felt comfortable with it. I was comforted by the fact that A, obviously they've seen a lot of things that will be a shock to people because they've been speaking to him on FaceTime.

"And then, Billy's main comment was, 'I can't believe that they showed the bit of me on the trampoline before I could do a backflip, I've since learnt to do one'.

"I just think actually, you know, it's a compliment to Derek because he's filled them with so much love and confidence up until now and hopefully will be able to again, they have that inside of them."