Karen Hauer first joined Strictly Come Dancing in 2012 and this year has reached the semi-final with Made in Chelsea star Jamie Laing. But what is known of Karen’s relationship with ex-husband Kevin Clifton?

When did Karen Hauer and Kevin Clifton split?

Karen and Kevin Clifton first met while dancing alongside each other on the live dance show Burn the Floor.

She later joined Strictly Come Dancing in 2012 where she danced with Westlife singer Nicky Byrne.

Kevin joined a year later in 2013 as he joined Karen as a pro dancer on the series. 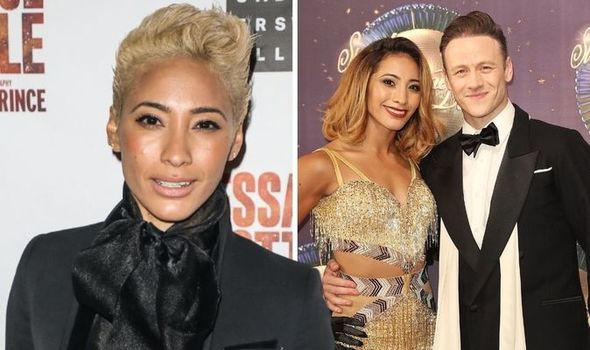 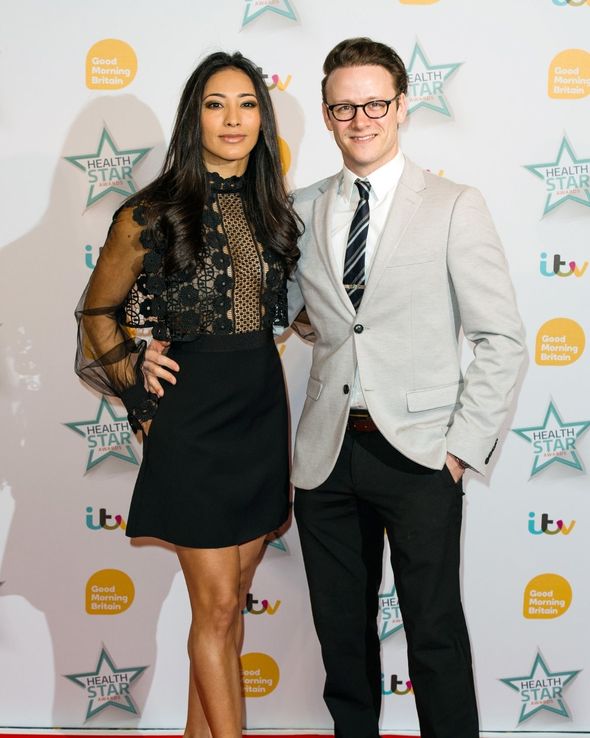 Although the pair later announced they had gone their separate ways in March 2018 after three years of marriage.

Kevin at the time confirmed the split but admitted they remained on good terms, saying: “We’re still the best of friends – we’ve got a lot of love and respect for each other.

“What we’ve found is that since we’ve been honest with each other about our relationship, we’ve unlocked this new wealth of creativity and we’re taking our professional relationship to the next level now.” 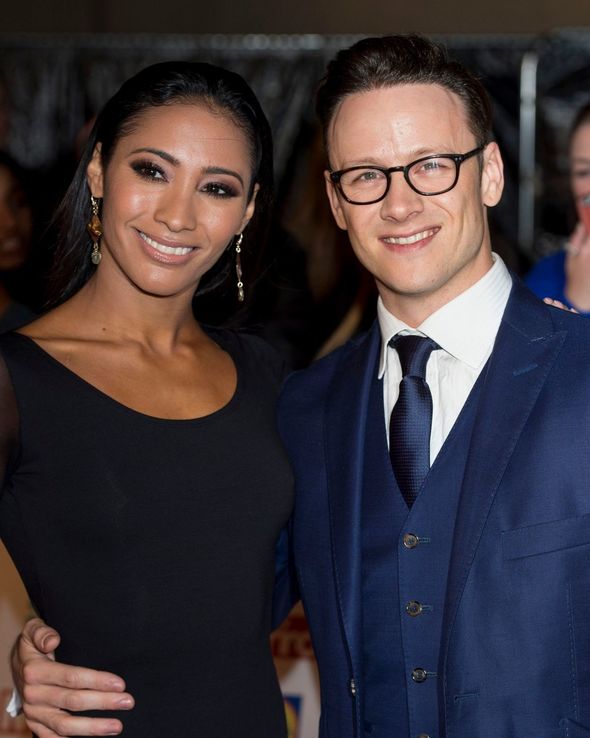 Talking of their split together on This Morning, Karen and Kevin spoke candidly of their separation.

Kevin explained: “There was suddenly this big elephant in the room and normally you would sort of deal with those sorts of things privately but obviously being on such a massive show like people were talking about it.

“We are quite positive people in general and we just thought rather than sort of hide behind this big elephant in the room lets get on top of it and have a ride around and just say it and be respectful.”

Talking of continuing to work alongside each other, he added: “Dancing is how we met and so Dancing has always been what our relationship has based on its what we have always done for the last seven years and its what we will continue to do.”

In a separate interview with HELLO! Karen continued: “It is about being true to yourself, and respecting one another.

“I respect and admire Kevin as a performer, a human being, and I’ve always looked up to him, that will never stop. We want to be positive in all of this.”

Kevin and Karen continued to work alongside each other on Strictly in 2018 with Kevin winning the show with his now girlfriend, Stacey Dooley.

He also danced as part of the 2019 series but announced he would not be returning to the show earlier this year to pursue a career on stage. 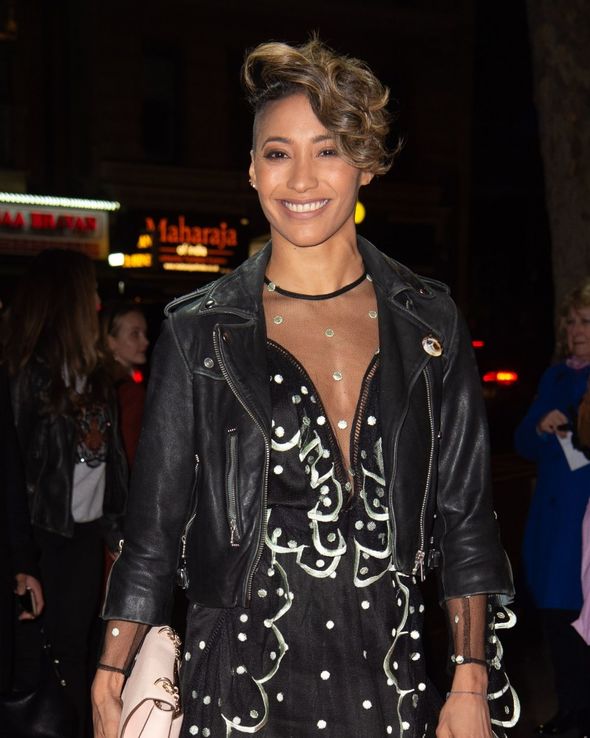 Karen has also since moved on with boyfriend David Webb although during the latest series of Strictly it was announced that they had split.

At the time of their split, a source told The Sun: “Karen and David have quietly ended their relationship.

“It finished on good terms, they have a mutual respect for one another, and there were no other parties involved – the relationship simply ran its course.”

Strictly Come Dancing will air tonight on BBC One at 7pm.