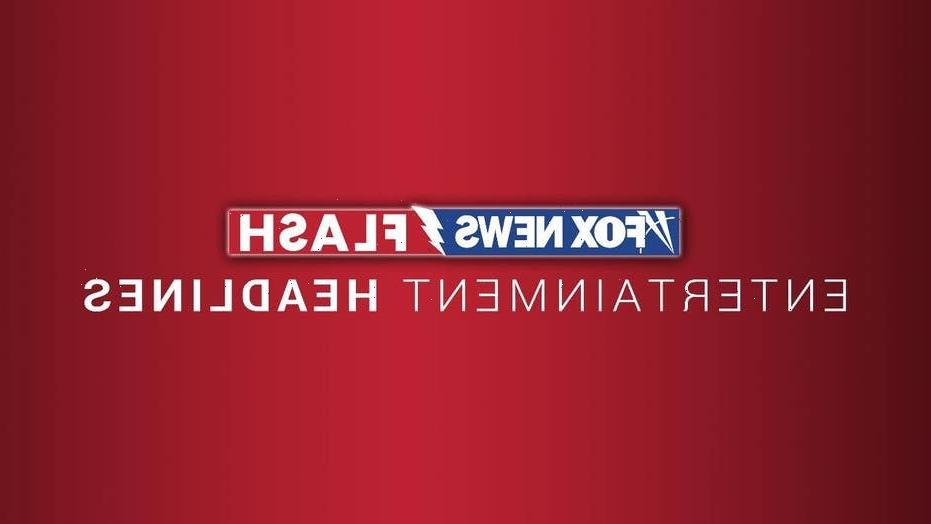 Kanye West knows how to make a splash even with a listening event.

West is expected to unveil his 10th studio album, “Donda” during a listening event Thursday night at the Mercedes Benz Stadium in Atlanta. His album was named after his mother, Donda West, who died at the age of 58 following plastic surgery complications in 2007.

The sold-out event will be livestreamed on Apple Music.

West, 44, is mostly known as being associated with Chicago, but he was born in Atlanta – a Georgia city where there are no restrictions against large gatherings. The rapper-producer gifted 5,000 tickets to faculty, staff and students from some Atlanta HBCUs including Clark Atlanta, Morehouse, Spelman, Morris Brown and the Interdenominational Theological Center.

The 22-time Grammy winner revealed in a commercial, featuring U.S. track star Sha’Carri Richardson, during the NBA Finals on Tuesday that his highly-anticipated album will be released Friday. The commercial, scored and directed by West, featured “No Child Left Behind,” a song from his forthcoming album.

West’s new project is a follow up to his 2019 gospel-themed album “Jesus is King,” which won a Grammy for best contemporary Christian album.

Last year, West announced on Twitter – with colorful cover art and a track list – that he would release his latest album. At the time, his tweets indicated that his project would release on the same day as his rival Taylor Swift’s project “Folklore,” but his album ended up being postponed.

The two music stars have been in an ongoing beef since West famously interrupted Swift’s speech during the 2009 MTV Video Music Awards when she won for best female video. It appeared both put their differences aside after she introduced him when he won the video vanguard award at the 2015 VMAs, but a leaked video clip between both about his controversial song “Famous” caused more drama.

It’s not the first time Kanye has hosted a listening event for an upcoming album. In 2016, he debuted his album “The Life of Pablo” during a massive event and fashion show at Madison Square Garden in New York City. Several big names who attended the show included soon-to-be ex-wife Kim Kardashian West, 50 Cent, Lil Kim, Caitlyn Jenner, A$AP Rocky and 2 Chainz.