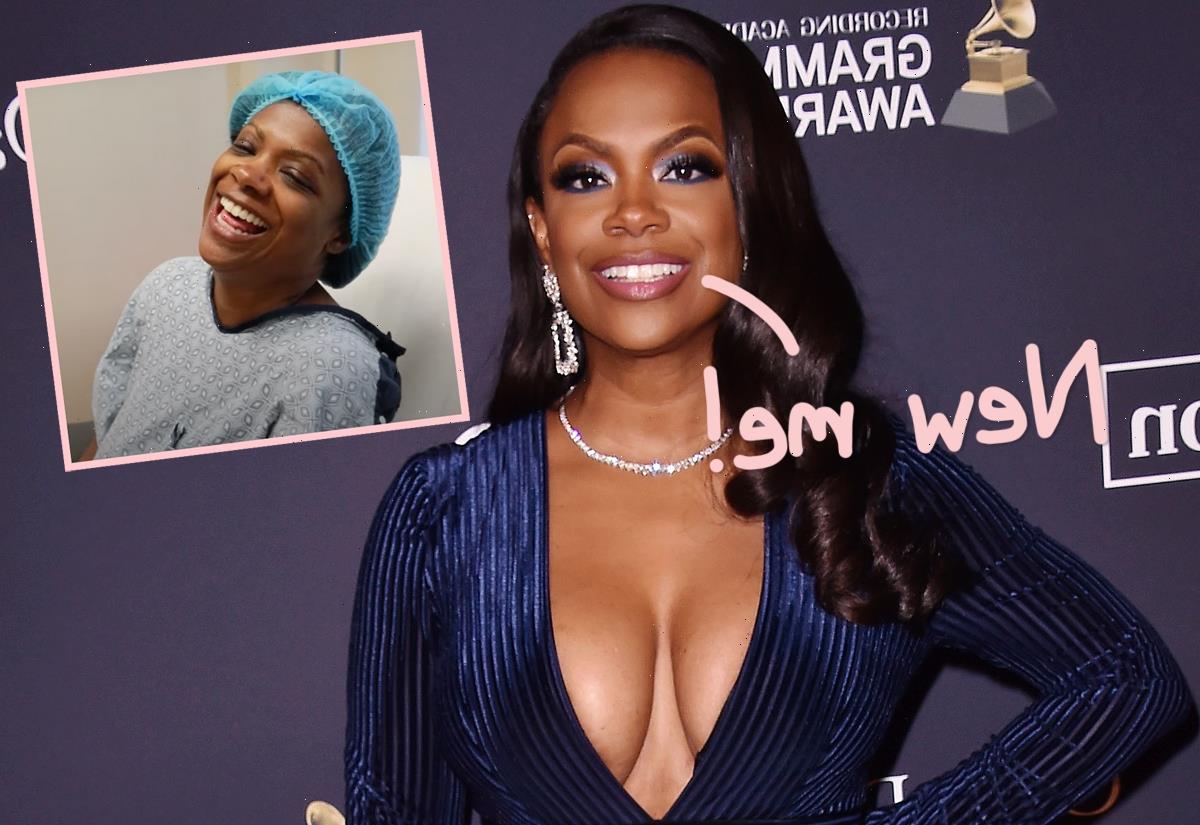 Kandi Burruss is approaching breast reduction surgery the only way she knows how: by keeping things very, VERY real!

The star of The Real Housewives of Altanta revealed in a new YouTube video this week that she had recently undergone the procedure to help change some things about her overall health. The 45-year-old reality TV veteran made the big reveal as part of her Body Work series, which premiered on Sunday on the video-sharing platform.

Admitting directly to fans that she has “been trying everything to lose weight,” the former Xscape singer got real about how much surgery has helped move things along. In one segment, she opened up to viewers, saying:

“Let’s not let all the other diets and stuff that I’ve done confuse you into thinking that that’s what made my boobs get reduced, because it is not, honey! I did have some weight loss. I have tried some juice fasts recently. Or, excuse me, ‘juice cleanse’ recently. Yes, I did lose a couple pounds with that. I have been trying to change the way I eat. I’ve been trying intermittent fasting.”

Sadly, though, those methods haven’t gotten Kandi to the point where she was pleased enough with her overall health and quality of life on their own.

So, she took the next step to go under the knife — and she wasn’t shy about saying it! The reality TV star shared footage from her big day with Dr. Chad Deal, and kept the video authentic by explaining exactly what went down now that she’s more “perky” than before:

“I went to the doctor and … he cut a chunk off of each one of them, OK? I’m just gonna keep it 100 with you. He reduced these bad boys. They are smaller for sure.”

You can watch Burruss’ full video in which she goes through the procedure and its aftermath (below):

Better overall health and flexibility, her upper and lower back are both about to feel a lot better, easier to exercise and move around and maintain an active lifestyle… this often turns out very well!

Oh BTW, she is FAR from the first Real Housewives star to go through this exact procedure recently! In fact, so many have done it, you might say it’s sweeping the Bravosphere!

In 2018, Kim Zolciak Biermann was the first RHOA star to undergo the surgery — which she had performed by Real Housewives of Miami star Lisa Hochstein‘s husband, Dr. Leonard Hochstein. Former RHONJ star Dina Manzo also underwent the surgery recently, going from a 32DD to a more manageable 32C.

And RHOBH star Lisa Rinna‘s daughter Amelia Gray Hamlin went through the procedure back in 2017, when she was just 16 years old — though hers was for a very different reason: she suffered a strep infection after a nipple piercing and needed to remove some of the impacted tissue.

Wow. Let’s hope the best for Kandi through the recovery process and moving forward! 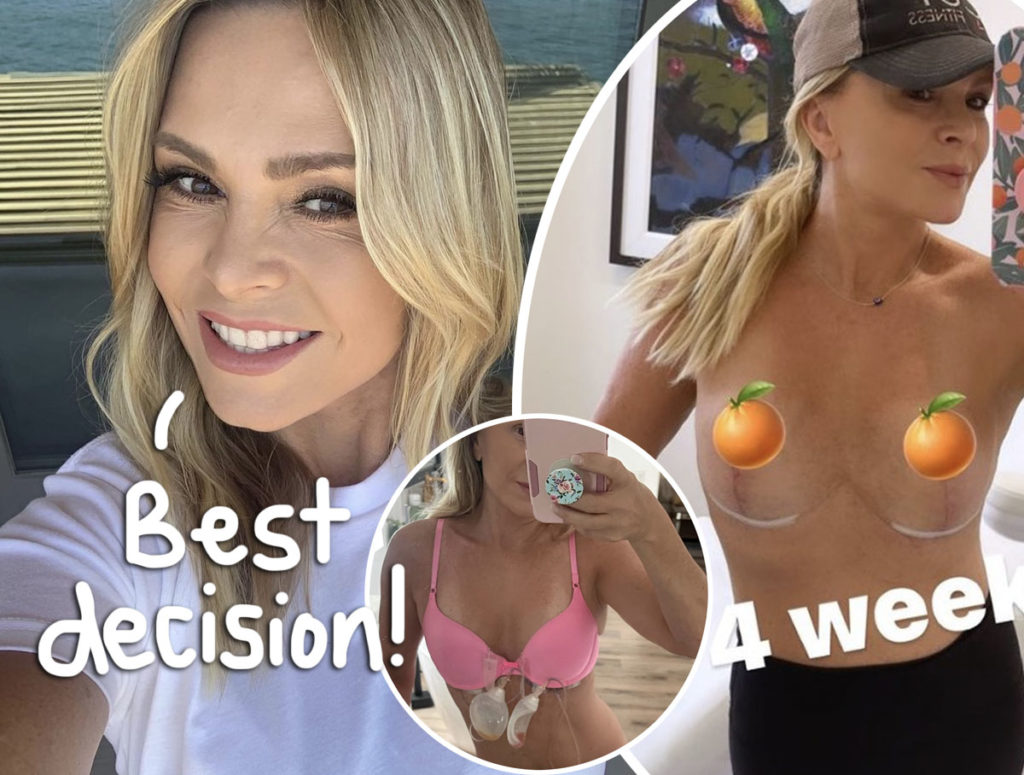 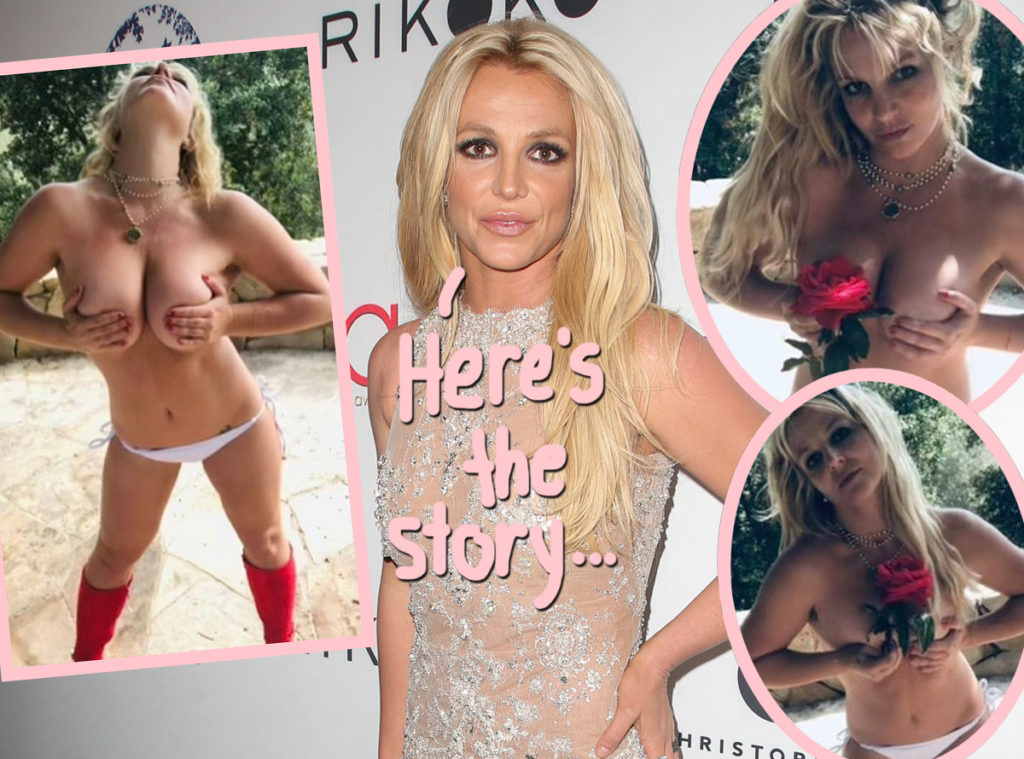 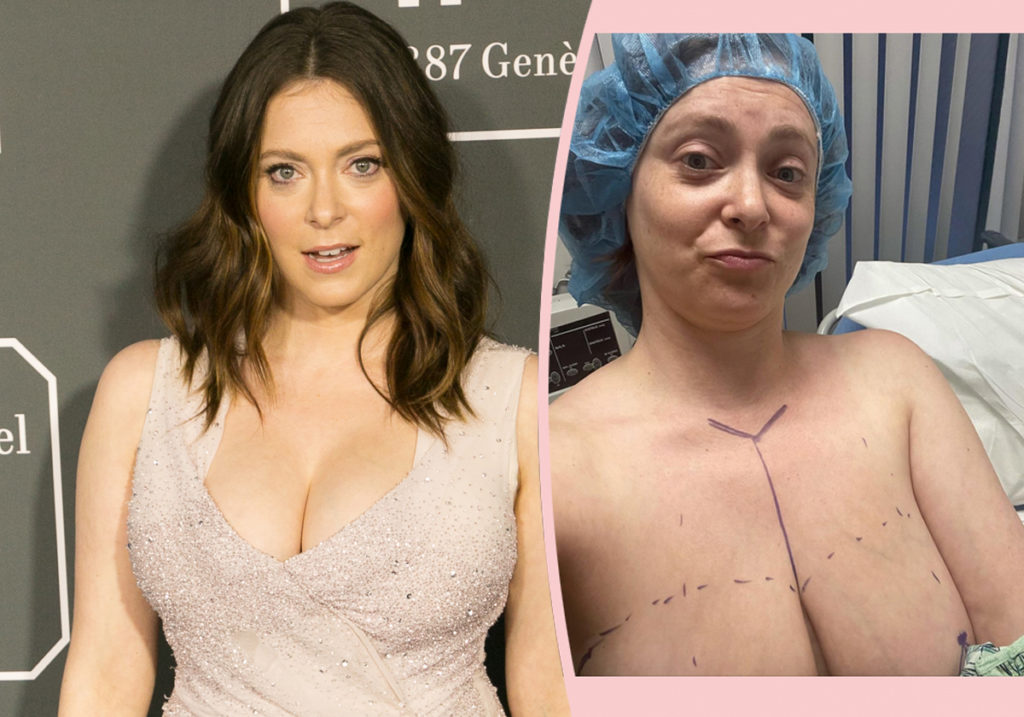 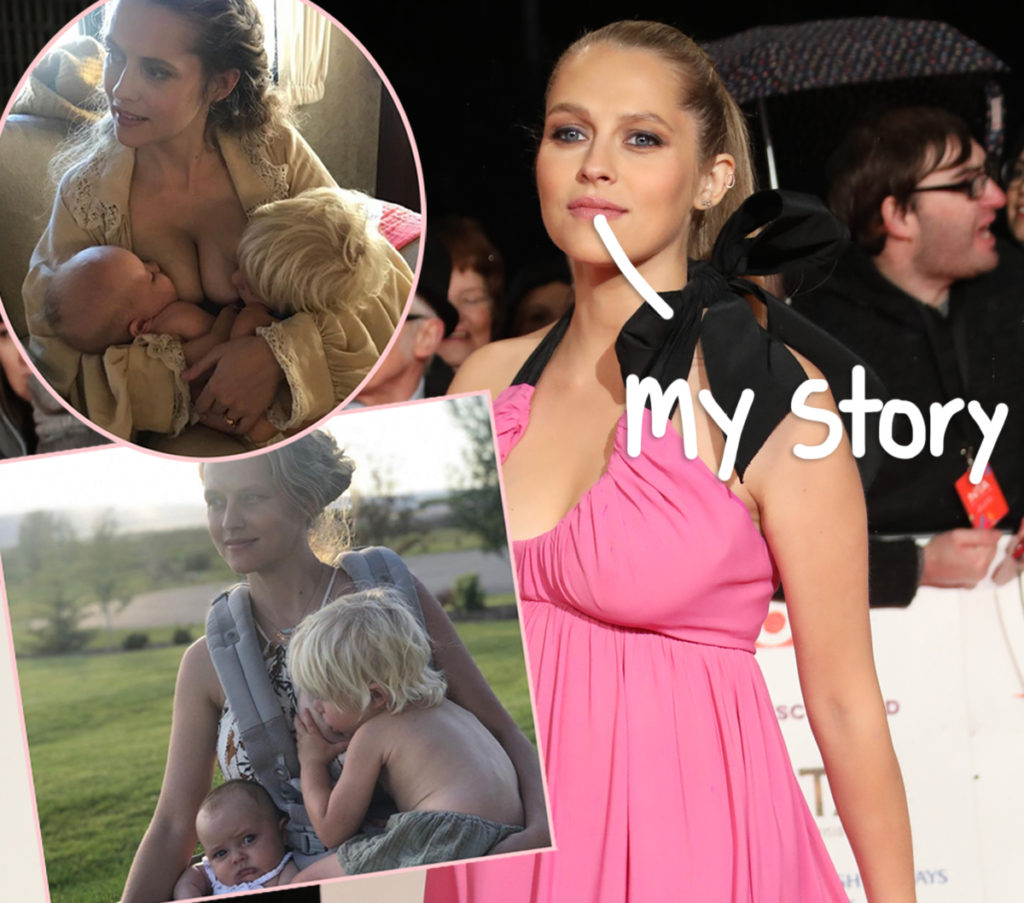