Kaley Cuoco and Johnny Galecki played onscreen lovers Leonard and Penny on The Big Bang Theory, but the romance didn’t only take place on the show. Fans will be well aware that in 2010 the pair revealed a very real relationship was secretly happening behind-the-scenes for two years! It’s something they’ve been keeping the details of under wraps for over a decade — but it looks like they’re finally ready to spill some tea!

In an interview excerpted by Vanity Fair on Monday for the upcoming book The Big Bang Theory: The Definitive, Inside Story of the Epic Hit Series, the former co-stars finally talk about the moments leading up to falling for one another.

In a slightly scandalous turn, Kaley admits to being the first one with a crush — even though she was seeing someone else at the time:

“I had a very big crush on Johnny early on. I was so not even hiding it. He has such swagger. We were both dating people at the time, but I only had eyes for Johnny. Then, when I found out he had eyes for me too, I was like, ‘Uh oh, this is going to be trouble.’”

“Trouble” is right! That’s the type of thing that completely RUINS the dynamic on TV shows!

Johnny says he didn’t even realize his on-screen partner had feelings for him until they began dating in real life, but The Flight Attendant star recalls feeling a lot of chemistry through that entire first season:

More obvious to her, we guess??

However, they both admit the tension between them made filming some scenes hard for them. In fact, in the episode titled The Nerdvana Annihilation is where it became impossible to hide their feelings any longer. The episode features a dream sequence where Leonard saves Penny from an elevator shaft — and being stuck nose-to-nose for lengthy filming sessions really brought their crushes to the forefront! Not necessarily in a good way, though, because Cuoco said with a laugh:

“It was not an enjoyable experience for me.”

Galecki describes the moment they were forced by the script to cuddle for a considerable amount of time:

“We had to be in each other’s arms — and for quite some time, because it was a bit of a stunt that we were doing. It was a whole thing, and it was a pre-tape since it took a little while.”

Oh no! We can’t imagine how flustered they must’ve been! Having to act out a romance scene with someone you’re crushing on could be a dream — or it could easily be a nightmare if the love is forbidden…

Ultimately it seemed to be the former for the co-stars, though. Kaley says it was in the elevator shaft where they “fell in a little love” — and the Roseanne alum agrees, saying it was certainly a “turning point” in their relationship. Kaley describes feeling nervous and her cheeks even turning red because she was crushing so hard on Johnny!

Aww, talk about a movie (or sitcom?) moment!

Kaley says she tried to make a move on her co-star after spending a weekend in Montecito with the cast, but it didn’t work out. But shortly after that he texted her to meet up for a glass of wine at a bar near set — and all that pent up tension made things EXTRA steamy:

“I was so excited when he texted me. I was like ‘Oh my god’. And I knew that was going to be trouble — getting a glass of wine with him. I knew. And we kissed at the bar! It’s so dark in there that you almost feel like you can do anything, but then it was like ‘Uh-oh, I think this is really going to be bad’. We started kissing in the bar area, and then we were kissing in the parking lot.”

They kept their relationship under wraps after they began hooking up frequently — although the Meet Cute actress says if she had it her way she would’ve told everyone right away! They got away with it, too. They went completely unnoticed until Chuck Lorre, the show’s co-creator and producer, caught them. The 47-year-old recalls the moment they felt like they were “hiding from their parents”:

“But there was one time Chuck busted us hiding behind a car in the parking lot. It was after a show when we went outside, and we saw Chuck walk solo out of the stage. We were by some cars, and we ducked down, like kids hiding from their parents! And he totally busted us, but he was classy about it and didn’t say anything.”

Hilariously, Lorre admits he doesn’t even remember this interaction, but it certainly stuck out in the nervous couple’s mind back then. It wasn’t long after that did the pair tell everyone on set about their relationship, though. Thankfully it didn’t break the show… even when they broke up.

Yes, after two years they somehow ended on good terms. Johnny says they were just too different for it to work:

“We’re from very different worlds, but we also seem to melt into each other’s worlds in certain ways. It was a lot of fun to teach one another different things, but then when I came to wanting different things, that made things more complicated.”

Man, that really sounds like their dynamic on the show, too, doesn’t it?

One big point of contention early on? Going public. Johnny says Kaley wanted to be more open in the relationship when he valued privacy himself. That friction ultimately lead to the end of the romance. Thankfully, the breakup didn’t hinder their friendship. A dozen years later, they’re still close friends who always support each other — and we love that for them! It’s so nice to see them be able to maintain a civil friendship even though things didn’t work out.

The book will be out on October 11 and will feature even more behind the scenes deets from all 12 seasons of the show. Will U be reading it? Let us know your thoughts in the comments (below)! 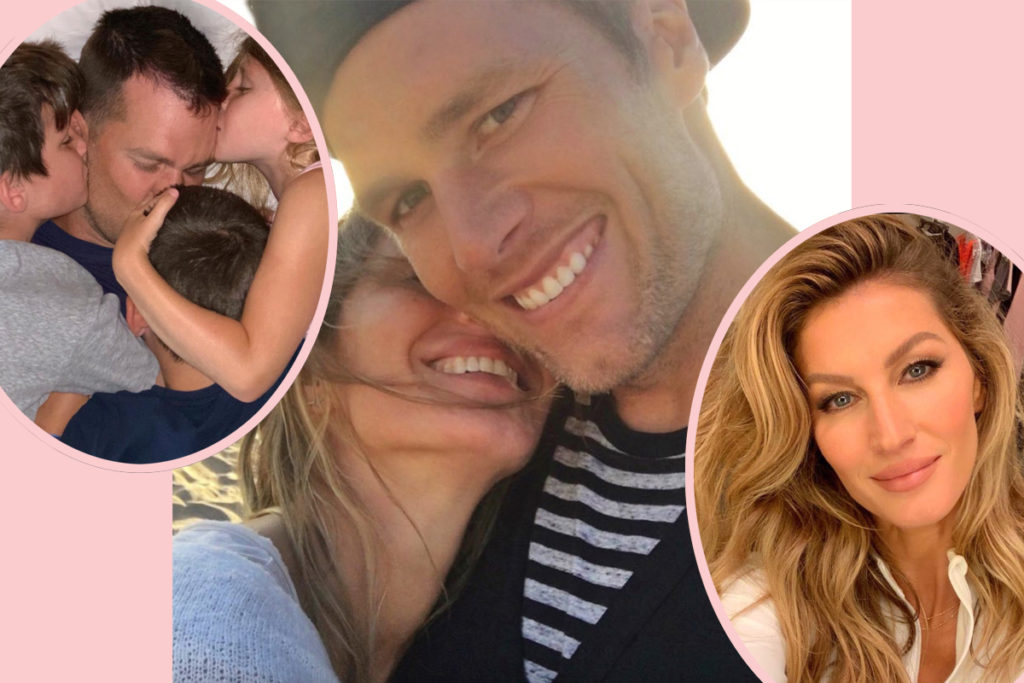 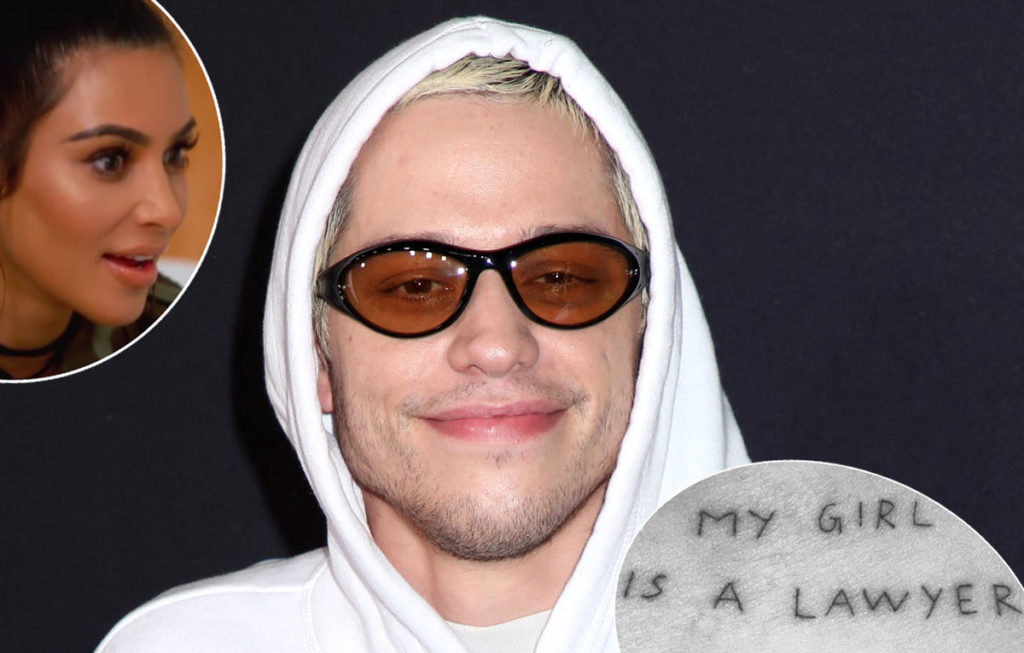 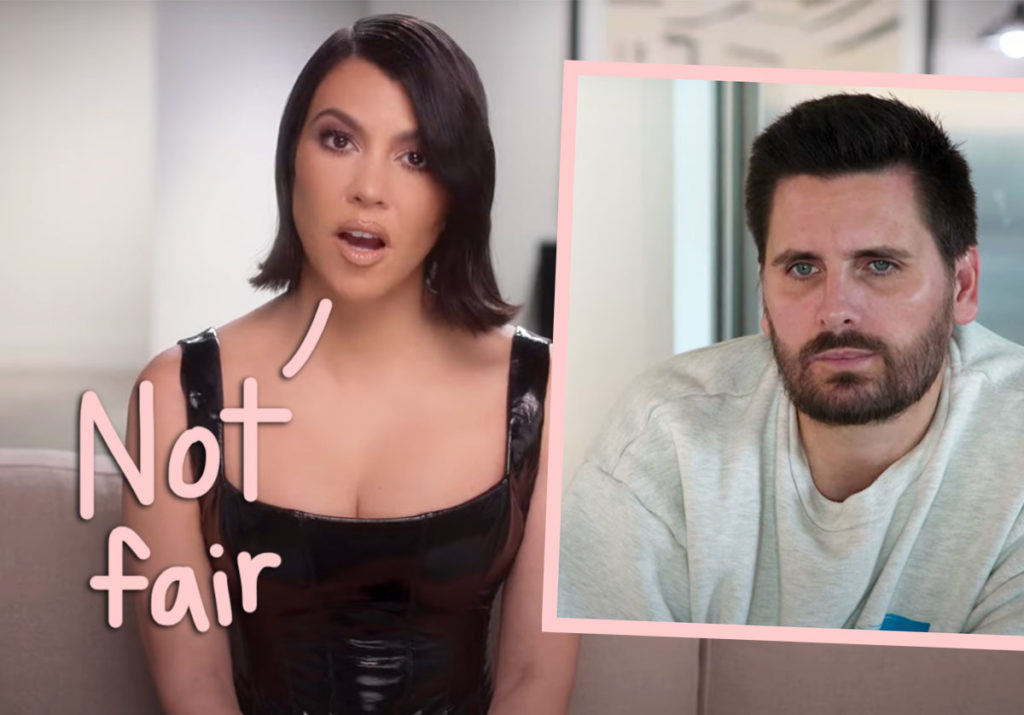 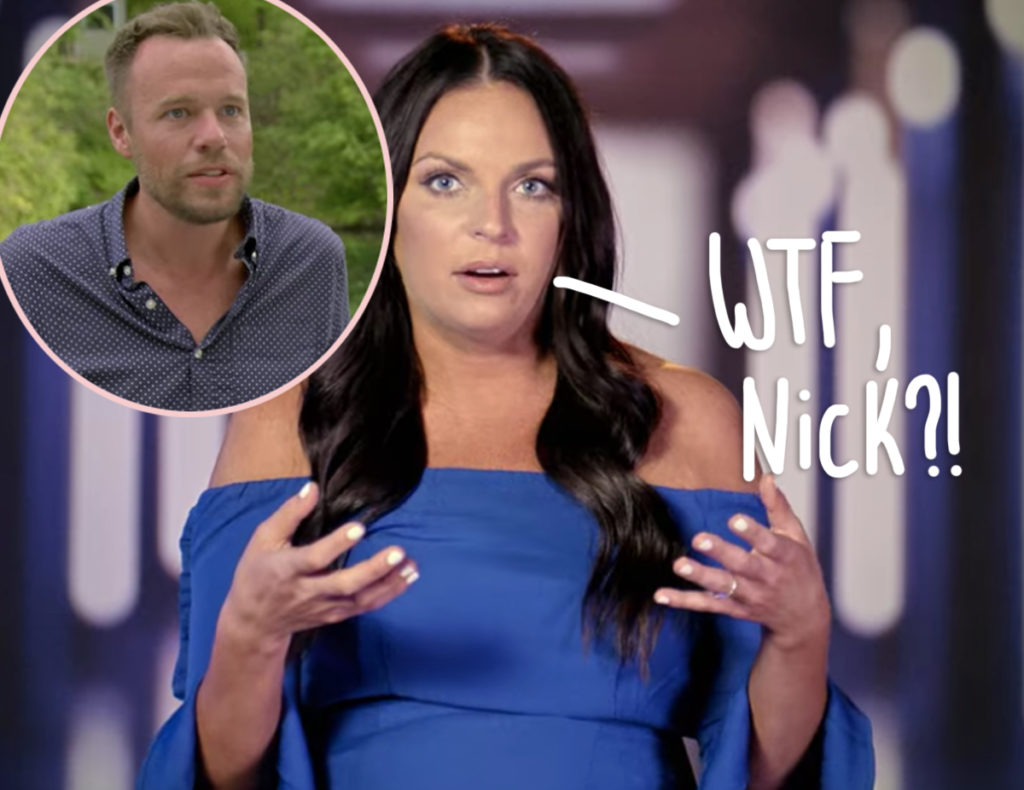