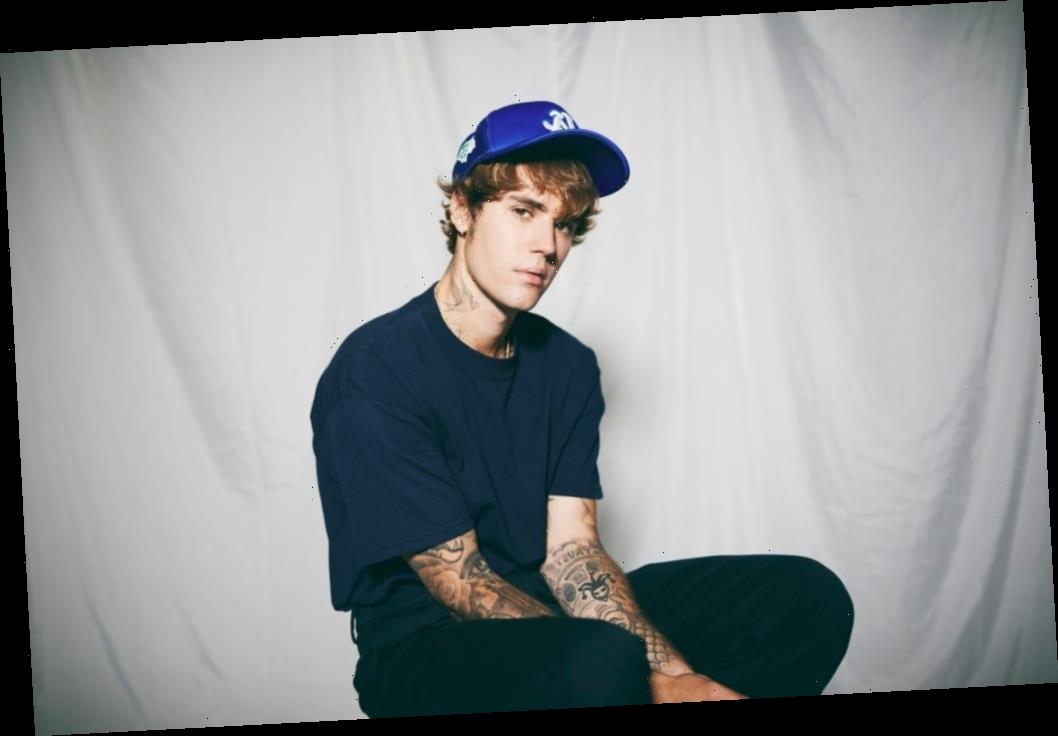 Longtime Justin Bieber fans have watched the singer grow up in the industry.

He’s been on the music scene since age 12 when he first posted YouTube videos, and by 15, he had a schedule packed with performances and media appearances. It didn’t take long for Bieber to achieve international superstardom and with that came the joys and pains of fame.

Over the years, Bieber’s had his share of troubles, triumphs, and celebrity feuds. He’s made hit records, toured the world, and married Hailey Bieber. Bieber’s been candid about his mental health challenges and addiction too.

Though he’s been releasing new music during the past year, he’s making moves to take control of his career. For 27-year-old Bieber, part of that means getting rid of a cell phone.

Justin Bieber is one of many artists who pivoted their creative and business processes during the pandemic. With an album due for release, he’s poised to share what he worked on while the world metaphorically spun off its axis in 2020.

During a new interview with Billboard, he revealed that quarantine caused him to slow down and readjust. “It’s the first time I’ve had this much consistency and predictability,” Bieber told the outlet, “like ever, really.”

His new routine includes shutting down shop by 6 p.m. to spend quality time with wife Hailey Bieber and waking up early to check in with his team. But the pop star also revealed he doesn’t own a cell phone and instead communicates via an iPad. It’s about balance and boundaries.

“I definitely learned how to have boundaries, and I just don’t feel like I owe anybody anything,” said Bieber. “That has helped me to be able to just say no and just be firm in it and know that my heart [wants] to help people, but I can’t do everything. I want to sometimes, but it’s just not sustainable.”

Back in 2019, Bieber took to Instagram to announce that he was stepping back to focus on his well-being. He admitted he was unhappy during his last tour and not giving 100% in energy or emotion.

Bieber wrote, “I have been looking, seeking, trial and error as most of us do, I am now very focused on repairing some of the deep rooted issues that I have as most of us have, so that I don’t fall apart, so that I can sustain my marriage and be the father I want to be.” He also stated that his health and family came first.

He expounded on his personal life and some of the pressures of fame with the YouTube docuseries Seasons, which dropped in January 2020.

These days, Bieber is devoting more time to his wife, adequate rest, and his faith. He’s looking forward to releasing his upcoming album Justice and eventually going back on tour next year or whenever it’s feasible. Bieber’s also excited about connecting with fans through new music.

Justice is due out on March 19 and will feature collaborations with Burna Boy, Chance the Rapper, Khalid, and more.