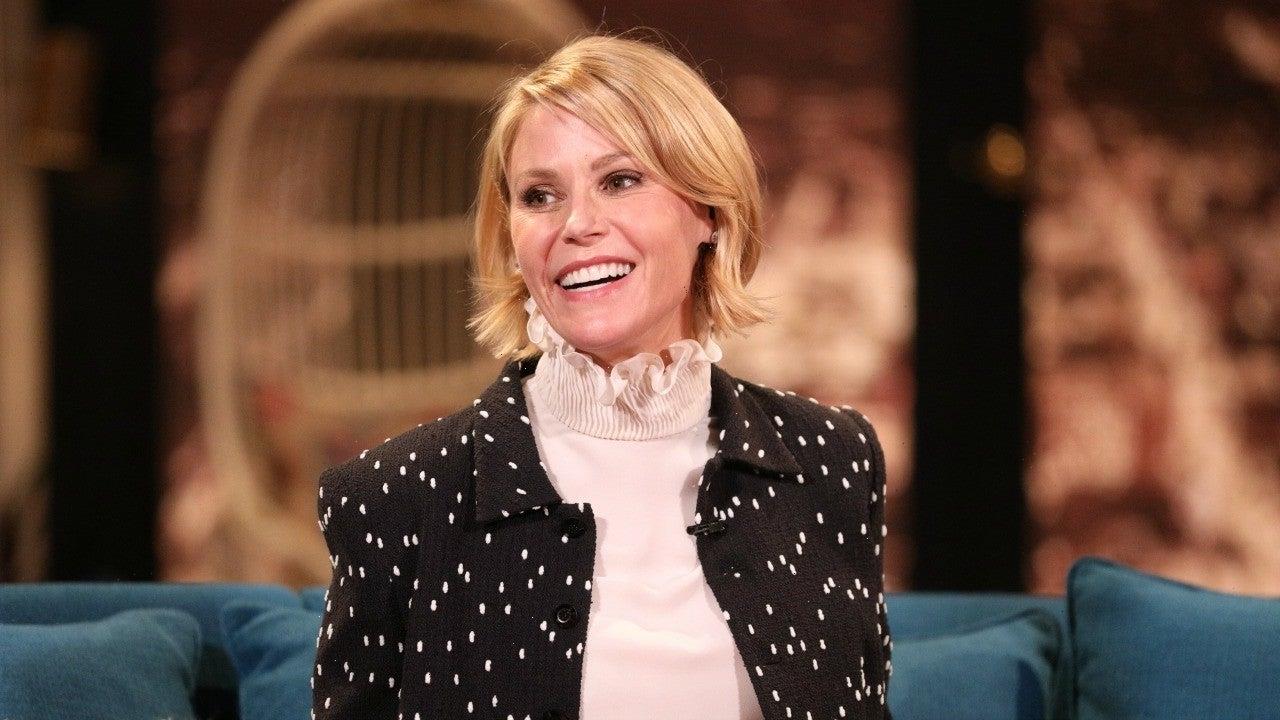 Julie Bowen to the rescue! The Modern Family actress and her sister recently came to a stranger’s aide during a hike at Arches National Park in Utah.

As was first reported by ABC 7 New York, Minnie John, a woman from New Jersey, revealed the sisters’ heroics in a series of Facebook posts, which she began by explaining that the destination was one of her “longest desired visits.”

Despite the “treacherous climb,” John wrote that “sheer determination or absurdity” made her feel “the need” to complete the trek, even as a “woman in my late 50s and one who has an artificial knee, who has never walked much since my surgery.”

While John wrote that she “made it to the top,” she felt she “could not go any further” because she “was light-headed.” As she sat, she encouraged her husband and son to go on without her.

“I sat there holding my head in [my] hands and waited,” she wrote. “… [My group was] called back by some people running up to them. All I remember is sitting there with my head in my hands secure on the rock.”

John next heard “someone with a familiar voice” asking her questions. She was confused and wondered if she “might be watching TV.”

After the mystery person and her hiking companion assured John that she’d be fine, she sat up and opened her eyes. It was only then that John put the pieces together, and discovered that the woman was Bowen, who was traveling with her sister, Annie, who’s a doctor.

“That face looked so familiar again and I asked her again if I knew her or was she famous and the doctor said yes. As my eyes started to focus more, she smiled and took her hair tie off and shook her hair for me to figure out,” John wrote. “Her sister the doctor asked me to guess and I told her I just hit my head, I can’t remember. She said smiling Modern Family and I said of course! I told her she was so beautiful.”

As John began to feel better, Bowen and her sister explained that their guide had seen John fall forward, break her glasses, hit her head, and cut her face on the rocks. The sisters had cleaned up her face, John wrote, and used her cell phone to call her husband. In her post, John shared photos of herself, bandaged face and all, posing alongside the sisters.

John continued her post by crediting God with the sisters’ appearance in her life.

“The guide who was with the two famous sisters saw me fall forward. At the right time with no delay He sent the doctor and helpers. He restored me with sound mind and a joyous meeting with my helpers,” she wrote. “They were so caring and loving to stop like the Good Samaritan does in the Bible! They were God sent! It was no accident they were there. They gave me electrolytes, medicines and pretzels with peanut butter.”

Her fainting spell, John wrote, happened because her sugar got low, which was problematic due to her diabetes.

“I told my Samaritans that I was so proud of what I had achieved climbing to the top,” John wrote. “Had I known it was so treacherous, I would not have done it, but I was so proud I reached the top and got to meet my good Samaritans God sent for me at the right moment.”

John noted that her husband and son “were so frantic” when they eventually made it to her. After they got back to the hotel and FaceTime’d their son, who’s a doctor, the family set off for the hospital, where John got five stitches and was told she had a fractured nose.

“I praise God for all the doctors and nurses we have in our lives! They truly are superheroes!” John wrote. “And those celebrities are awesome human beings too! Love you Julie and Annie and now I have become famous for one minute for my antics!”

John concluded her post by writing that she’s “just fine” now, and, despite her injuries, still considers her “trek up the mountain as one of my proudest achievements in my life.”

“Sometimes you need to take those chances in life to live to experience heights and depths. To see who you are as His creation and to know how He has brought you through this far,” she wrote. “He is with you every step of the way! He will never leave you nor forsake you!”

While Bowen has yet to comment on her experience with John, she did post pics on Instagram of her and her family’s time in nearby Moab, Utah.

Watch the video below for more on Bowen.