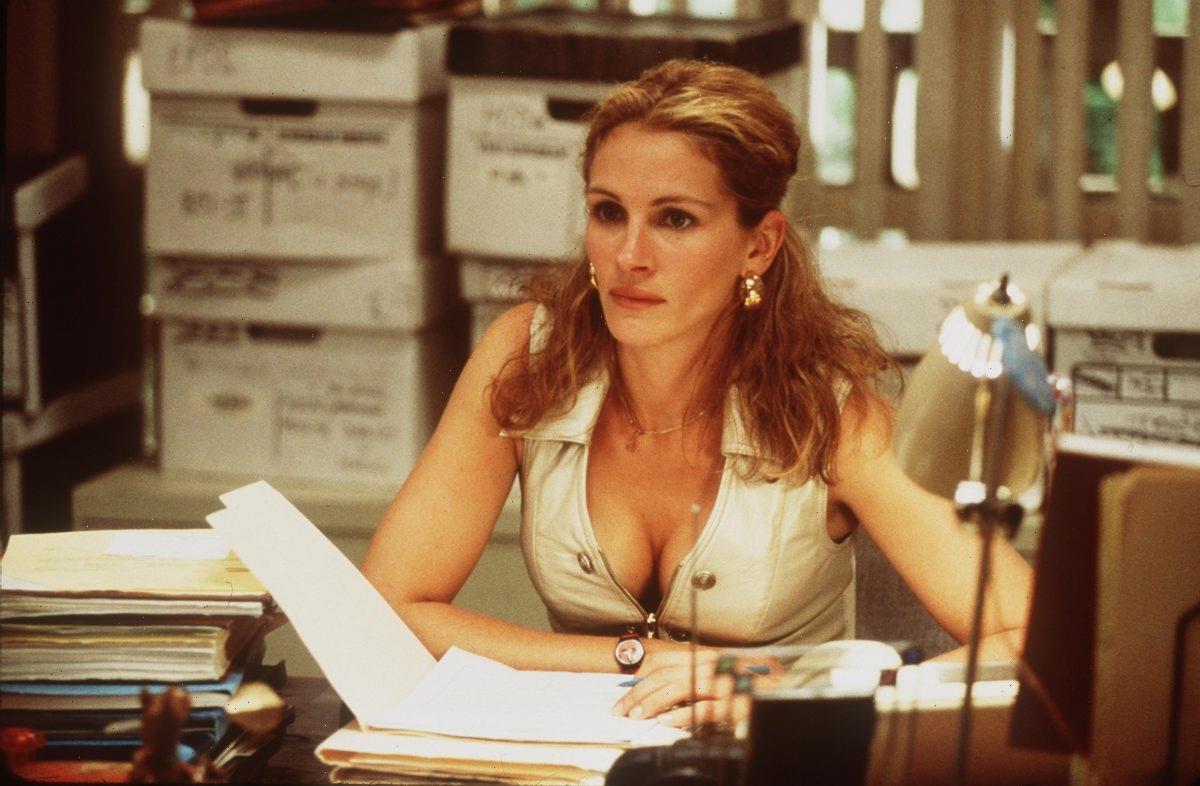 Talk about an embarrassing mistake. When Julia Roberts won her first — and so far, only — Academy Award in 2001, she spent 4 minutes on stage, seemingly thanking nearly everyone she knew. But despite its length, the actor made an embarrassing oversight during her Oscar acceptance speech.

Roberts received her first Academy Award nomination in 1990, for best supporting actress in Steel Magnolias. She earned a second nod in 1991 for Pretty Woman. She lost both times, and then went a decade without a nomination.

The drought ended in 2001, when Roberts was nominated, and won, for playing the title character in Erin Brokovich. The movie was based on the real-life story of Erin Brokovich, a woman who helped the residents of Hinkley, California, win a multi-million dollar settlement from Pacific Gas & Electric after the utility contaminated the local groundwater with toxic chemicals.

After she was announced as the best actress winner, an emotional Roberts took to the stage at the Shrine Auditorium to accept her award.

Oscar acceptance speeches are limited to 45 seconds, but Roberts seemed to know from the start she was going to exceed the time limit. “I’m going to spend some time here to tell you some things,” she said at the beginning of her speech. “Sir, you’re doing a great job,” she added, speaking to the orchestra conductor. “But you’re so quick with that stick, so why don’t you sit, because I may never be here again.”

“Turn that clock off, it’s making me nervous,” she later said.

In her speech, Roberts rattled off the names of numerous people, including her fellow best actress nominees; Erin Brokovich director Steven Soderbergh; co-stars Albert Finney and Aaron Eckhart; her then-partner Benjamin Bratt; and her mom. But one name was missing: Erin Brokovich.

She later apologized for the oversight

Roberts may have neglected to thank Brokovich in her Oscar speech, but she quickly corrected the error.

Backstage after her win, Roberts gave the real-life Brokovich her due.

Brokovich wasn’t bothered by the oversight. Though she wasn’t able to attend the Oscar ceremony, she had nothing but praise for Roberts, who sent a bouquet of flowers after the awards.

“I had a sick kid, so I stayed home. She had a real bad sinus infection,” Brokovich recalled in the 2020 interview with Vulture. “I had a dress and everything, but I watched it from TV. I thought Julia looked stunning and I thought she did fabulous.”

“A lot of people were like, ‘I can’t believe she didn’t mention you in her speech!’ I thought nothing of it. This wasn’t about me,” she went on to say. “It was Julia’s moment, it didn’t even phase me.”