During a discussion about what’s an appropriate age gap in dating, Joy Behar hilariously told women to find themselves a younger man!

Joy Behar, 78, has some advice for women: marry a younger man! The comedian offered her opinion during a discussion about a Reddit post, asking whether two people aged 30 and 19 were appropriate to date each other during a Wednesday October 6 episode of The View. Joy explained that she has the outlook because her husband Steve Janowitz (who she’s been married to since 2011) is seven years younger than she is!

Throughout the discussion, the women raved about how much they enjoy being with someone when there’s an age gap. Joy explained that it’s helpful having someone younger than you around to help, as you get older. “I believe a woman should marry a man who’s younger than she is. Steve is seven years younger than me, and at this point, it’s really paying off, because carrying the bundles — I’m not wheeling anybody around. Let them wheel me around!” she quipped, as her co-hosts laughed. 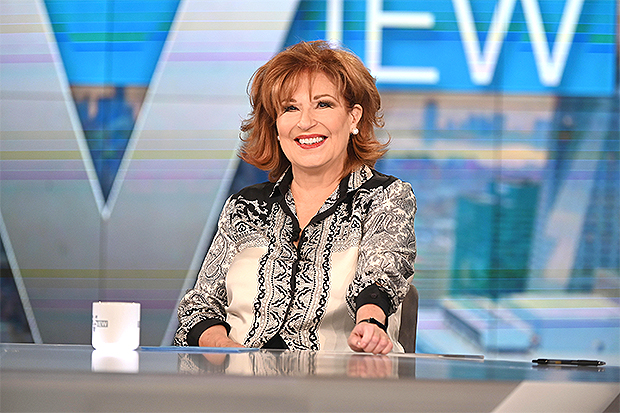 Her fellow co-hosts Sara Haines and Sunny Hostin both noted that their husbands were also younger than them. Joy noted that it’s especially helpful to have someone “lift and carry” those heavy bundles. “Most women go for older guys. I’m putting it out there: be smart, ladies,” she said.

The women asked Whoopi Goldberg what she thought about dating someone younger, and she hilariously responded, “It depends on my mood.” The comedian then explained that ultimately it depends on what the person is like rather than their age. “Sometimes you meet somebody who is younger than you. It’d be perfect if everybody was well-matched and well put together, but they’re not. You find it where you find it, and it may last a long time, and it may not,” she said. 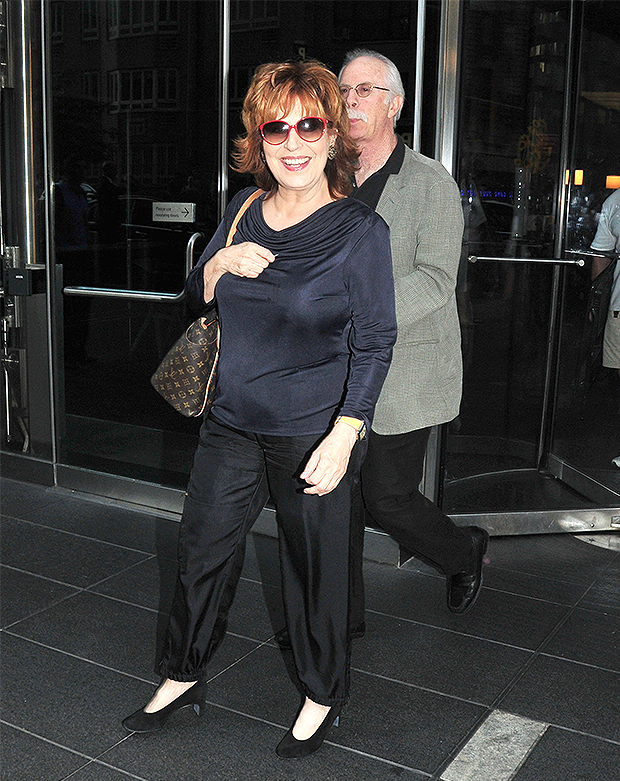 Whoopi then told a hilarious story about dating a “younger dude,” as she put it, who told her that he didn’t know that Paul McCartney “had another band” (yes, referring to The Beatles). “You have to know when you’re going younger, there’s a lot of information that you have to impart, and sometimes, it’s tiring,” she said.