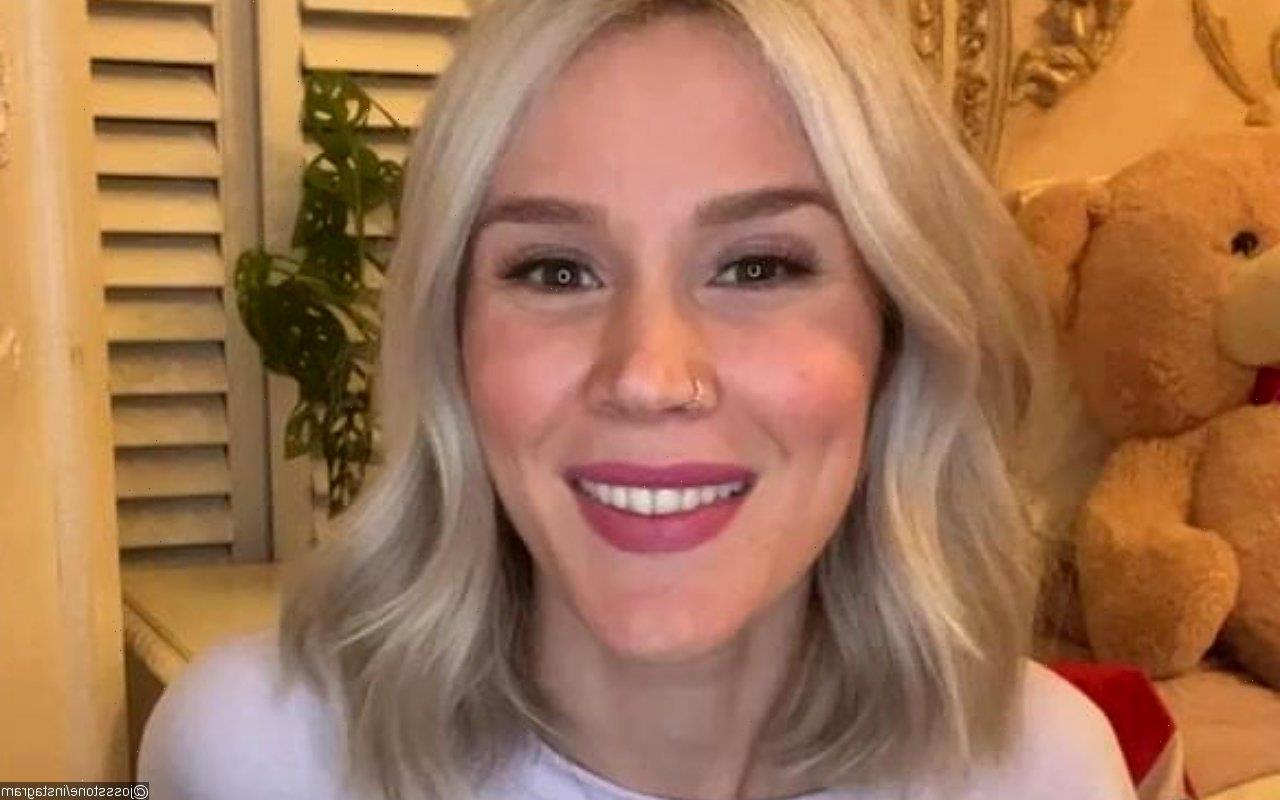 The ‘Super Duper Love’ singer, who is expecting a second child with her boyfriend Cody DaLuz, reveals that he wants to move back to her home country because she misses the pubs.

AceShowbiz –Joss Stone wants to move back to the U.K. The “Never Forget My Love” songstress has settled in Nashville but is prepared to give up life in the U.S. to return home when her daughter 18-month-old Violet is old enough to go to school.

The 35-year-old, who is expecting a second child with her boyfriend Cody DaLuz, admits that she is missing pubs and plenty of other home comforts. She told the Daily Mirror, “I miss the pubs. Being here, you notice that pubs make communities. Everybody goes there, not always for drinking but for socializing as families.”

“Lots of things go on at pubs: kids’ events, music and dinners. It is a great way to meet people, I miss that. In Tennessee, there isn’t anything like that,” the Grammy-winning singer added. “There is a bar but it is not a wholesome family spot.”

Joss was brought up in Devon and says she plans to return to the county with her family. “Devon will always be home. I was brought up there, I always go back there and I have never really left my family home,” she explained.

“We are probably going to stay for another year and just before Violet goes to school,” the musician further elaborated. “We are going to come back home like a bird flying back to the nest.”

The star relocated to the United States amid health fears while she was pregnant with Violet and Joss felt it was the right thing to do for her daughter’s health. “That forced my hand. We found a place in a month, bought a massive sofa and I ate everything I saw, and just laid down,” she recalled. “And I said, ‘Doc you are now my doctor – I’m not going home and we are going to deliver my massive baby!’ “

“The week before she was coming out, she grew to 6lb 14oz. It all worked out and I believe it’s because we stayed in Nashville,” she continued. “If we’d gone home she’d have been teeny-weeny and there would have been dramas. You have to go with your gut.”