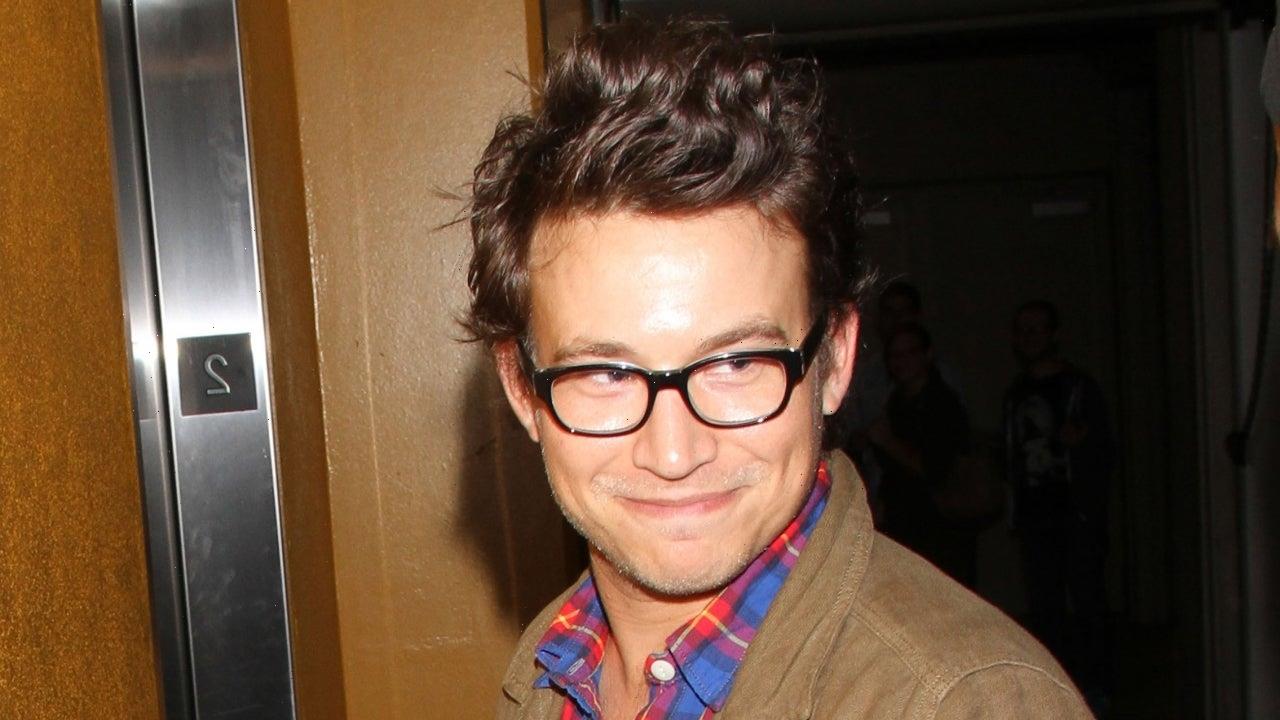 Spotting Jonathan Taylor Thomas is a super rare celebrity sighting! Last week, the Home Improvement star was photographed out in Los Angeles for what seems to be the first time in nearly eight years.

Thomas, dressed in a New York Mets hat, sunglasses, a dark hoodie, jeans and New Balance sneakers, was walking two dogs and holding his phone when photographers spotted him on June 20. He was also seen vaping during his walk.

The 39-year-old actor was last seen on television when he reunited with his Home Improvement dad, Tim Allen, on his sitcom, Last Man Standing. Thomas was in four episodes of the series between 2013 and 2015, and also directed three episodes. Prior to this, he had not been on TV since a 2005 appearance in Veronica Mars. 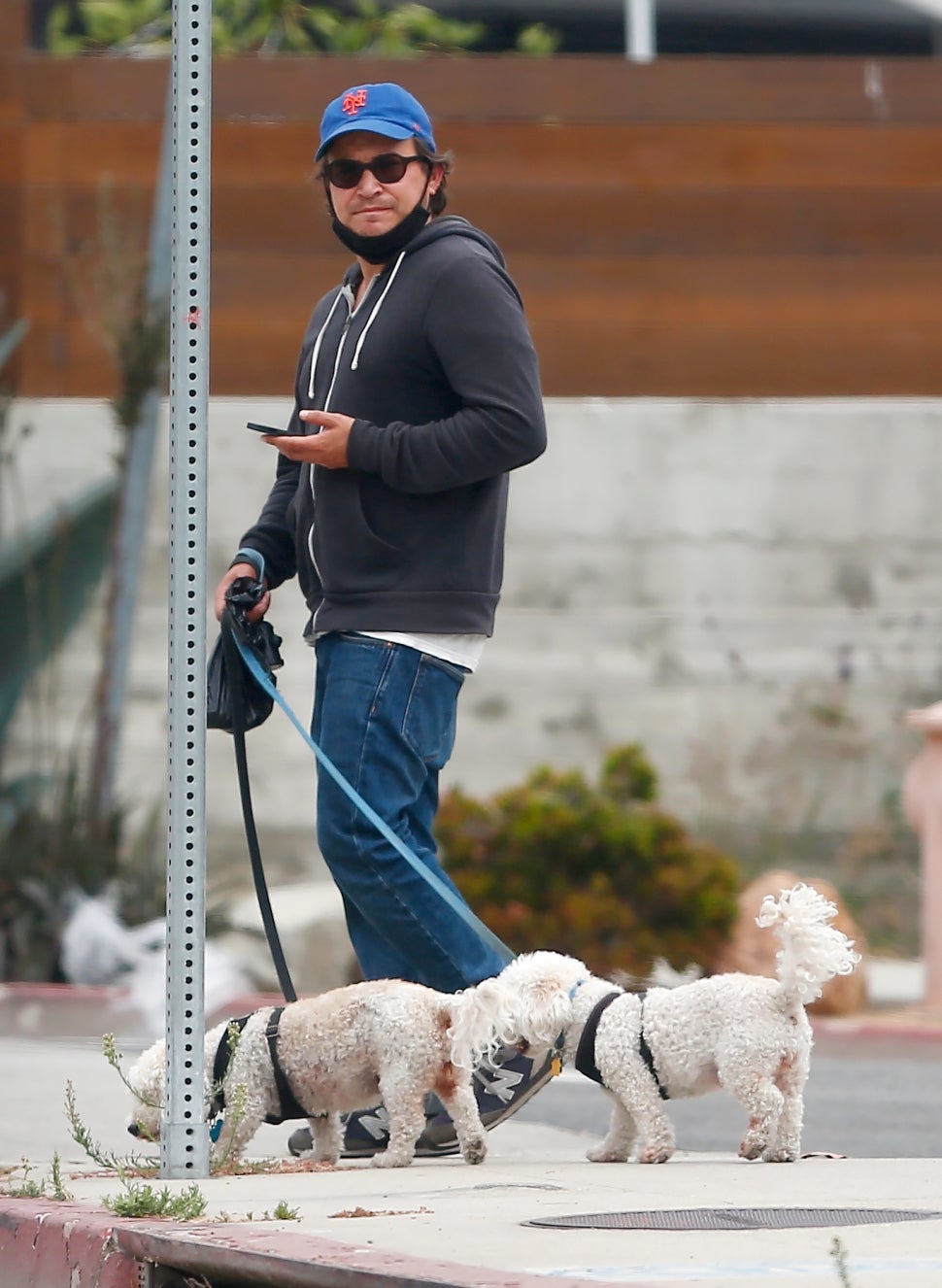 In the 90s and early 2000s, Thomas was a teenage heartthrob but stepped away from the spotlight as he grew older.

In 2000, he graduated with honors from Chaminade College Preparatory School in West Hills, California, and enrolled at Harvard University, where he studied philosophy and history. He spent his third year abroad at St Andrews University in Scotland. In 2010, Thomas graduated from the Columbia University School of General Studies. 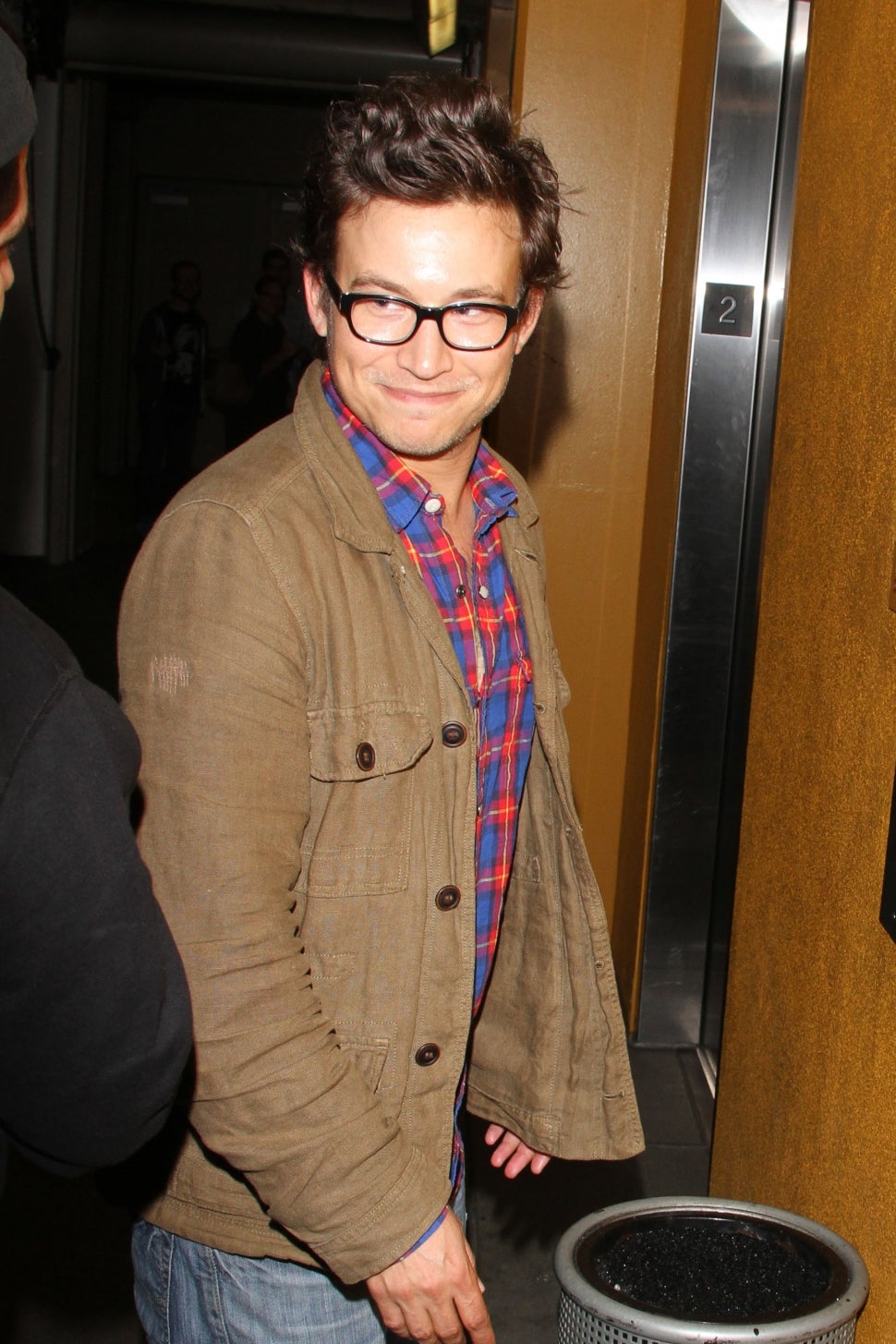 In 1996, Thomas spoke to Premiere magazine about how he felt about fame. “You can’t be trapped in this bubble called the acting industry,” he told the publication, according to Us Weekly. “The industry is neurotic and weird, and so when I go home and I play basketball with my friends, I’m not Jonathan Taylor Thomas. I’m just Jonathan. I don’t like hanging out with other actors and actresses.” 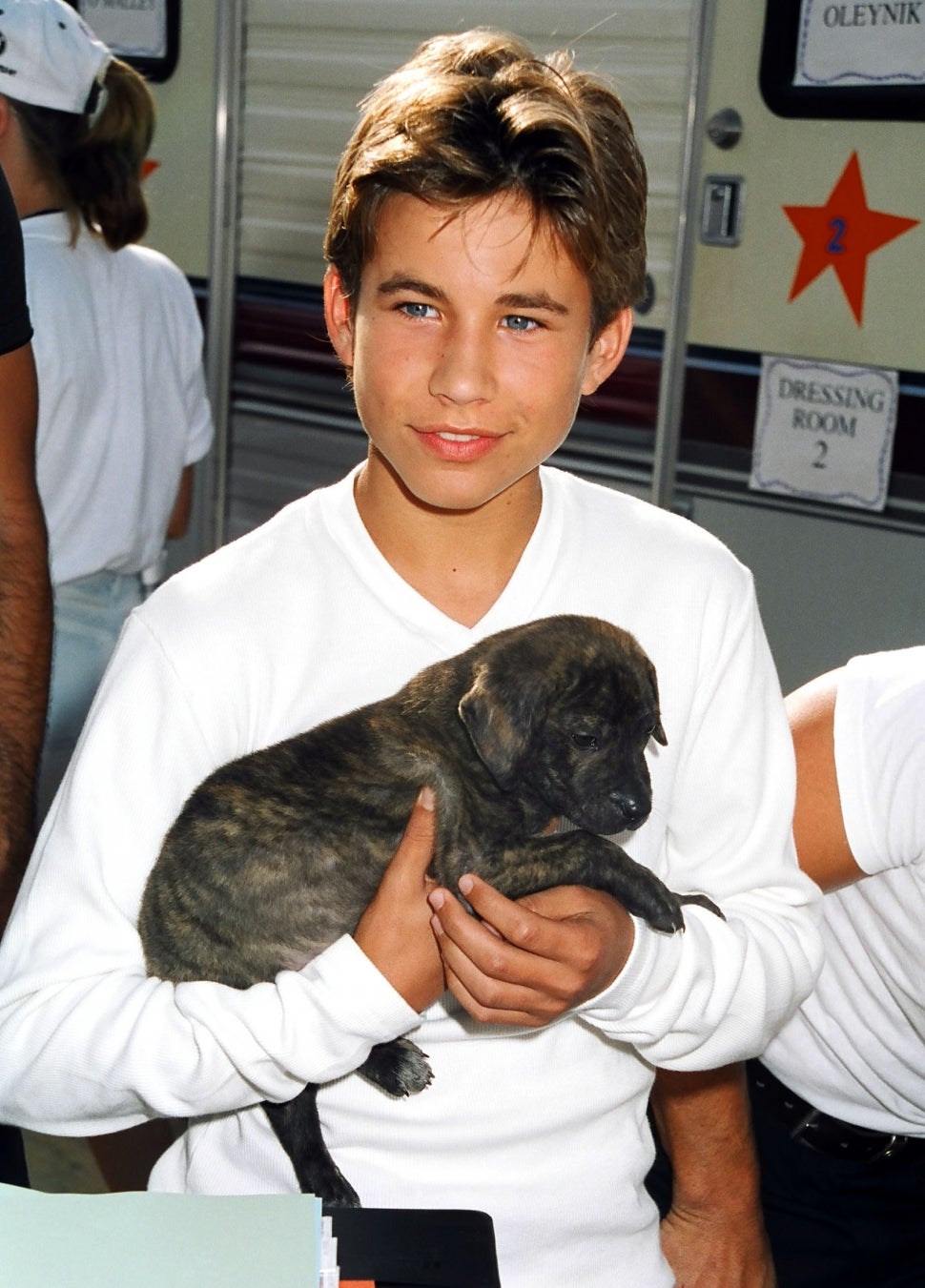 Last December, ET’s Deidre Behar spoke to Devon Sawa, who co-starred in the 1997 family movie Wild America with Thomas, and he said they “spoke on the phone a couple of years ago.”

Sawa told ET that at the time of their conversation, Thomas was trying to do a mockumentary of sorts with former child star Macaulay Culkin. “They were going to see if I would be involved in it. It was going to be like a mockumentary TV show of where we are now, but like not really us. …Almost like a Curb Your Enthusiasm of us.”

“It was good to speak to him,” Sawa, 42, added. “I always knew, I always had a feeling from doing school with him that he was going to go off and do things other than acting because he was just so smart. So to find out he went off to Harvard and took a different road was not surprising. But I miss him, he’s a good guy.”