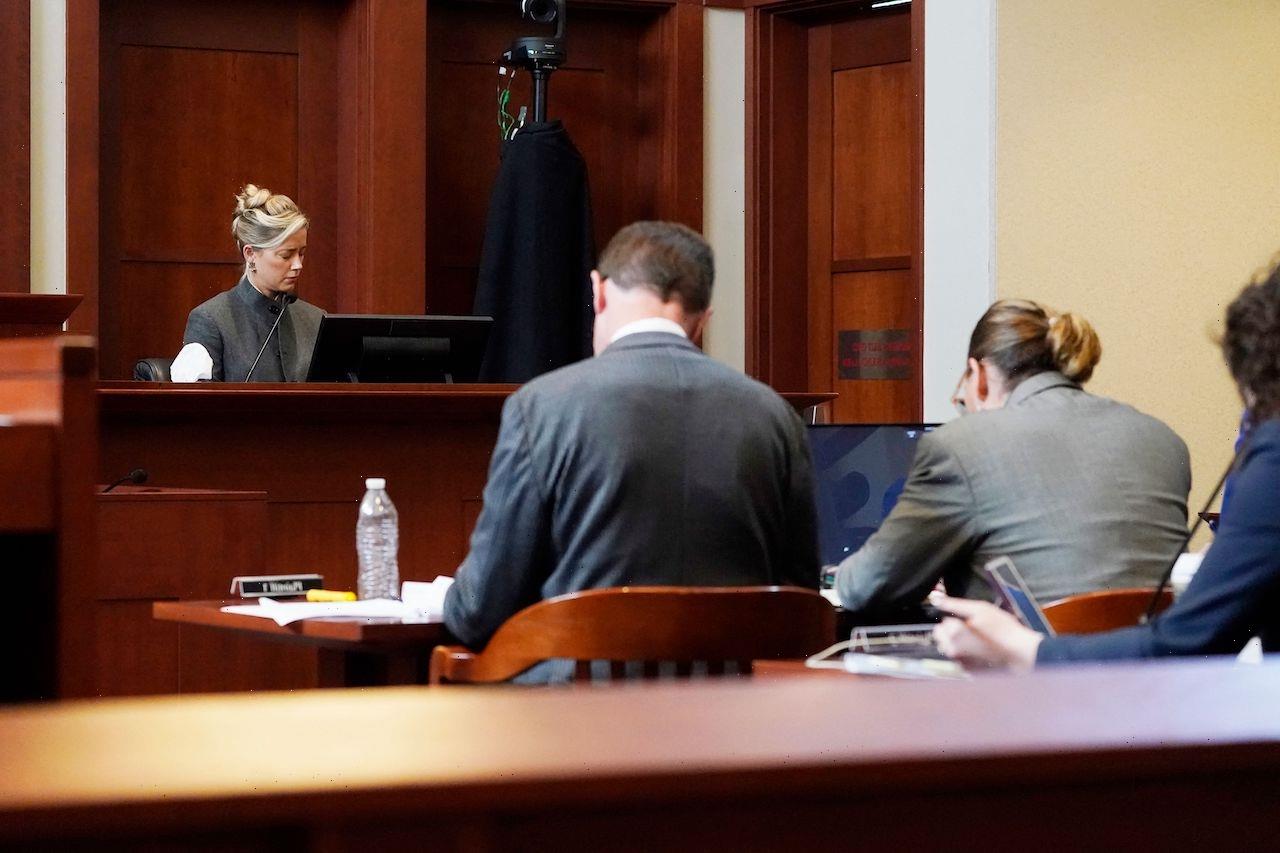 So far, two people in Johnny Depp‘s defamation trial against ex-wife Amber Heard testified to seeing him hit her during their relationship — Heard and her little sister, Whitney Henriquez. And according to their testimony, multiple Depp witnesses lied under oath to protect him after he assaulted both of them and his former nurse in one incident. Keep reading to learn about some of the contradicting accounts of the evening in question. 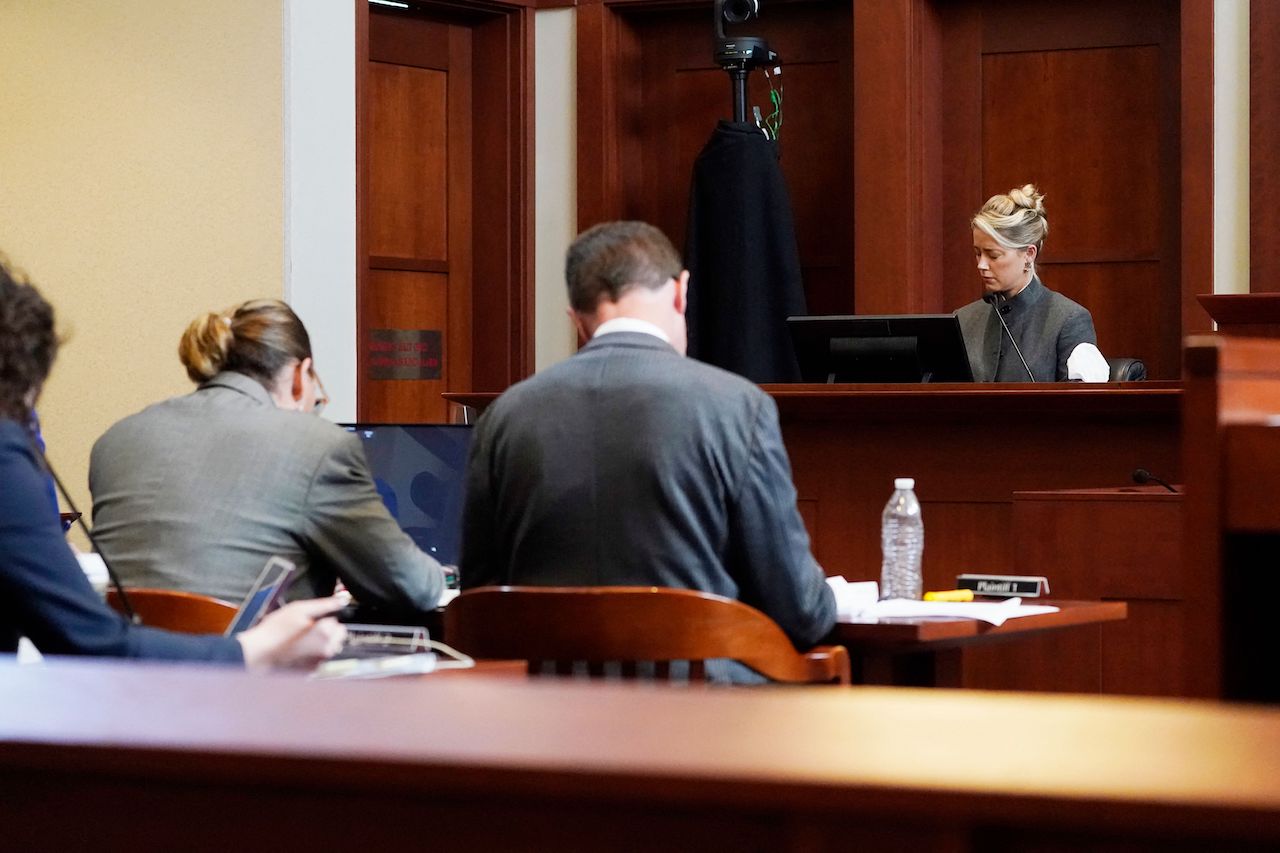 Using the chronological order of the trial, Debbie Lloyd’s deposition is the first piece of the story. She’s a nurse practitioner specializing in psychiatry who previously worked with Depp. She was part of a medical team hired to help the actor detox from opioid use.

Notably, she shared she had seen Depp agitated and even angry, but she claimed he never threw anything at her. But she did recall an incident when she arrived to the famous penthouses after Depp and Heard had a fight.

Lloyd testified that she remembered a security professional, Travis McGivern, was there and they eventually left Depp’s home with him. But she didn’t have many recollections between that.

According to Heard and Henriquez, Lloyd did receive a blow from Depp. They both told the court in live testimony that Lloyd was present during a particularly violent fight.

Henriquez said she was standing with Lloyd and Heard when Depp “hurled a Red Bull can” and hit the nurse in the back. But she didn’t react or even seem to notice that she’d been struck by anything, she added.

After that, Henriquez claimed Depp rushed up the stairs at them. “… He strikes me in the back,” she said. “I hear Amber shout, ‘Don’t hit my f***ing sister.’ She smacks him, lands one.”

Henriquez claimed that’s about when Depp grabbed Heard with one hand and hit her repeatedly with the other. Importantly, Heard testified he held her with his un-casted hand. His other hand was still healing from the loss of his fingertip and a complex surgery that required the placement of pins only weeks before that. So, he was supposedly hitting her with a severely injured hand.

In Heard’s testimony, she said seeing Henriquez there with Depp reminded her of a rumor he once pushed Kate Moss down the stairs. According to her, that was why she hit him the first time.

For his part, McGivern testified he saw Heard throw a can of Red Bull, among other things, at Depp and hit him in the back that evening. He said she also struck her husband with a closed fist and spat on him.

When asked by Heard’s lawyers if he witnessed Depp become physically violent toward Heard, he said he did not. He said Depp was agitated and called Heard vulgar names, but he didn’t get physical. They also asked if he saw his boss “push or shove” Henriquez and he answered, “Absolutely not.”

Heard’s team then claimed it was only after Depp “pushed” Henriquez that Heard stepped forward to strike him in the face. “That is not correct,” McGivern said in response to that assertion.

When Heard was later asked if McGivern made up his testimony, she said, “He certainly wasn’t going to say it about his client.”

Notably, an anonymous person later filed a complaint against Lloyd, claiming she failed to report abuse. Heard denied knowing anything about it.

How to get help: In the U.S., contact the Substance Abuse and Mental Health Services Administration helpline at 1-800-662-4357.