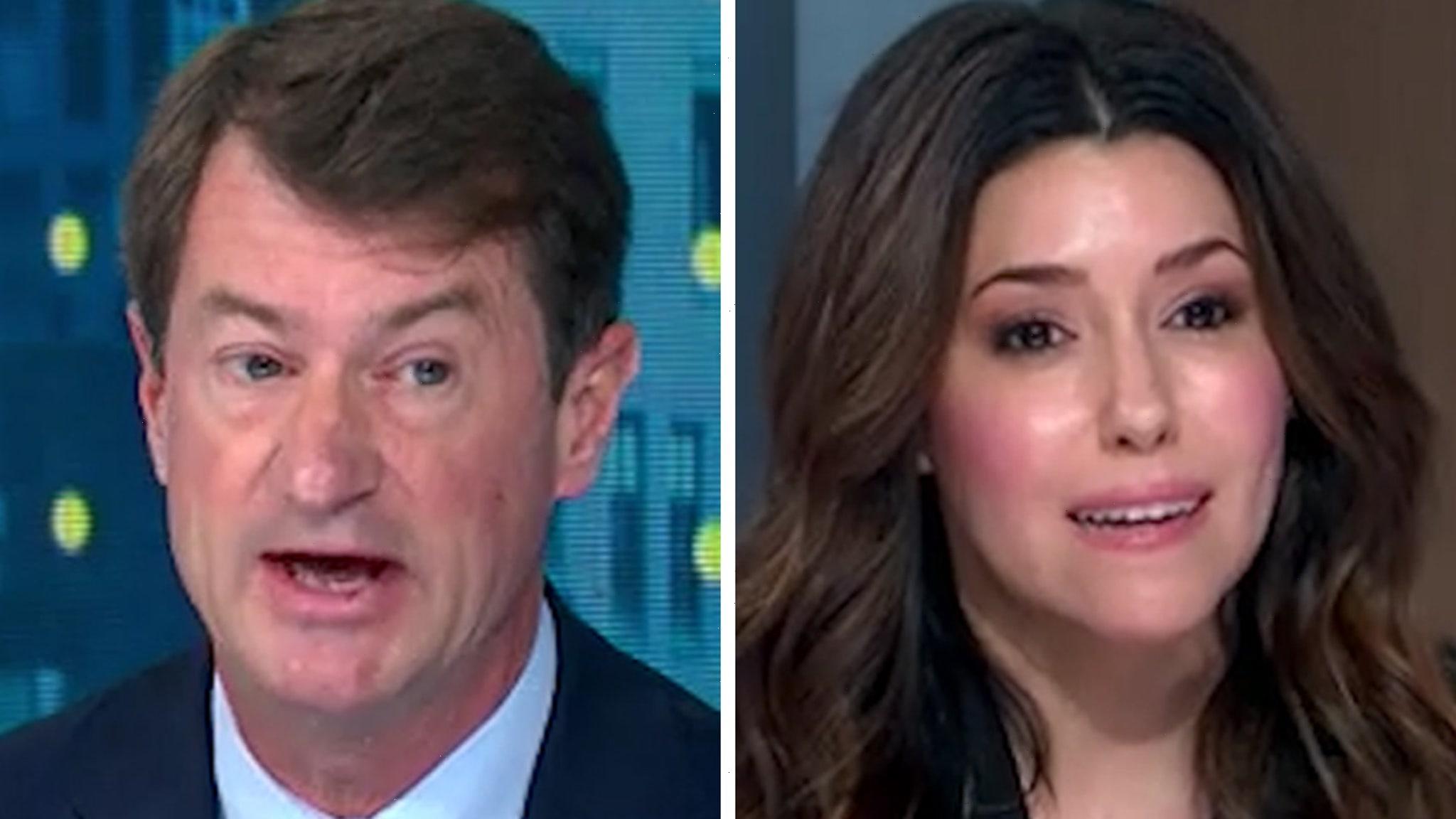 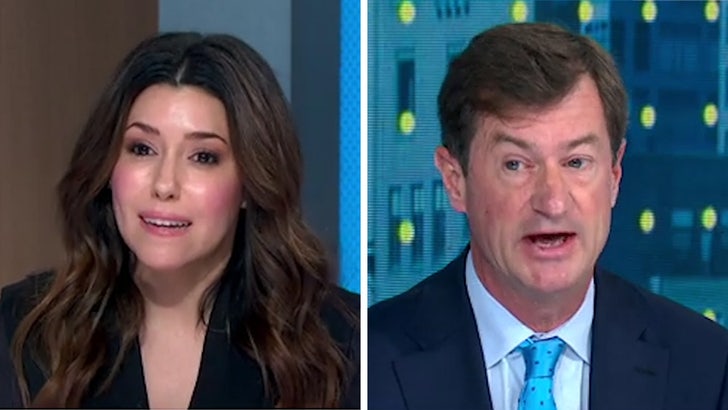 Johnny Depp clearly understands the power of TikTok, but his attorneys reject the notion it had any impact on the verdict … instead, they say it’s Amber Heard‘s testimony that hurt her with the jury.

Camille Vasquez — fresh off her promotion to partner in her law firm — and Ben Chew told ABC’s George Stephanopoulos their strategy was to use Amber’s own words against her … carefully crafting their questions based on her previous testimony. Vasquez believes that showed the jury all it needed to know about Amber. 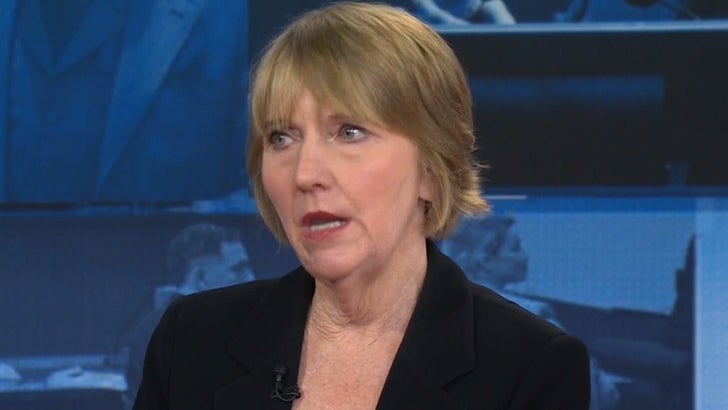 As for Team Amber’s claim the jury was influenced by the overwhelming support for Johnny on social media — including TikTok, which Depp joined Tuesday — Chew says it “played no role whatsoever,” and the jury reached the verdict purely based on the evidence presented by both sides. 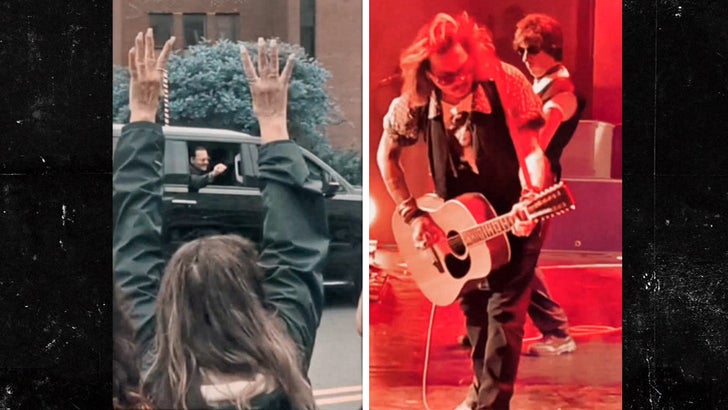 Remember, the jury was not sequestered, and the criticism is it would’ve been impossible for them to avoid the flood of posts supporting Johnny and attacking Amber.

Vasquez also shot down the idea the #MeToo movement was setback by the verdict in Johnny’s favor — saying, “We encourage any victim to come forward. Domestic violence doesn’t have a gender.” She added, “The facts are what they were. The jury made a unanimous decision based on those facts.”

Chew and Vasquez carefully skirted a question about the possibility of Johnny striking a deal … where he would let Amber off the hook for the $8.35 million judgment, and she would not file an appeal … as she’s claimed she intends to do.

Watch their answer … Chew cited attorney-client privilege, but did say Johnny was never interested in getting money out of the case, and only wanted back his reputation.