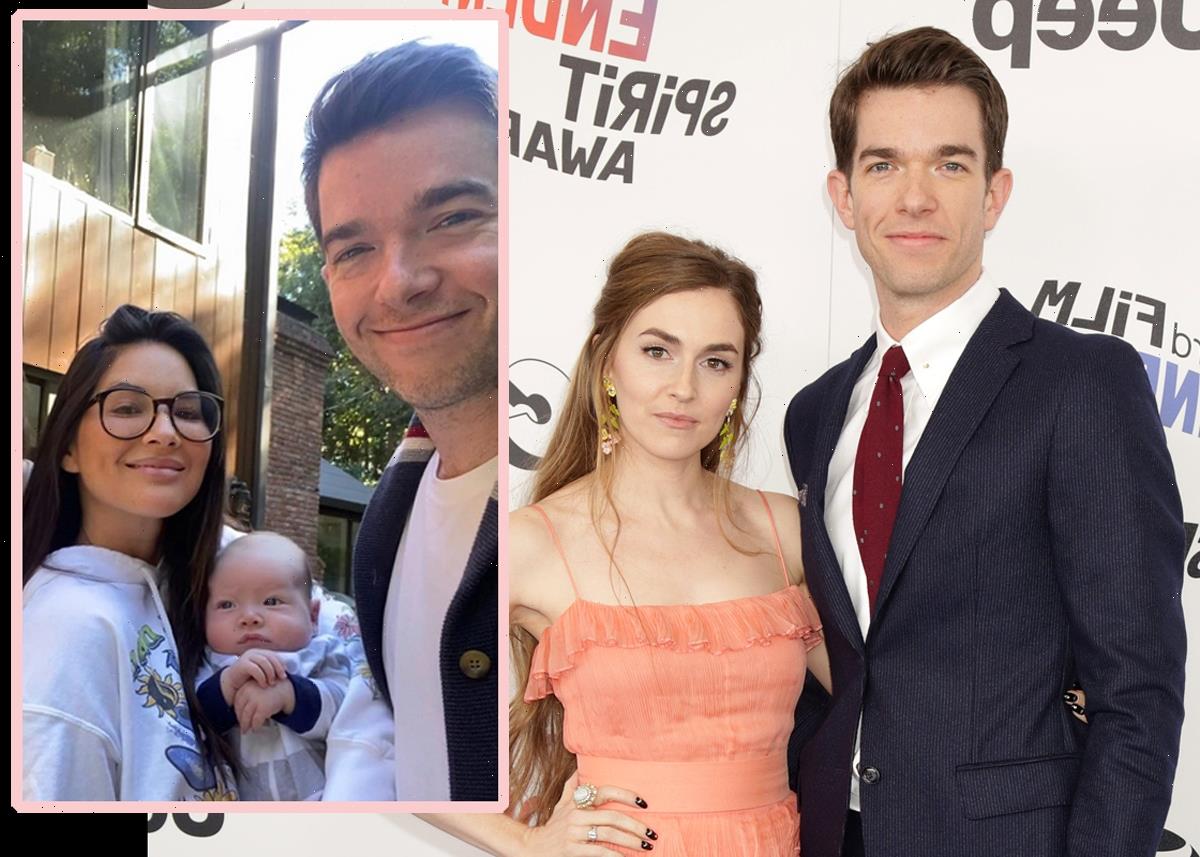 Anna Marie Tendler is sick of people reading into her Instagram feed!

Ever since the artist got left behind (reportedly quite coldly) by John Mulaney  who then decided to have a baby with Olivia Munn, folks have been interpreting her art through the prism of her ex’s tabloid-bait relationship. We, of course, have been one of the top offenders here, so… sorry!

It’s just that Anna Marie’s IG isn’t the same as most! And that’s what she wanted to point out on Monday.

What precipitated the rare clarification? Well, her most recent post shows her getting an injection in her stomach, along with the caption:

Naturally many followed the hints that this was about fertility treatment — and jumped to the conclusion she must be slyly telling us she was getting such care!

Considering the fact that Olivia and John have recently been flaunting their beautiful baby, it’s a natural assumption that this was her headline-grabbing response. It would be especially poignant since John fervently claimed not to want children back when he and Anna Marie were still together. This could be read as a very palpable sort of “eff you, too.”

But not so fast!

The 36-year-old did not specify that speculation was incorrect but rather blasted all the speculation that she has been shading or responding to her ex’s relationship in any way. She wrote:

“I would like to clear up a common misnomer about my work — this is not a photo diary, I am never commenting on any one thing, I am rarely posting photos chronologically.”

Innerestingly, she already had the comments turned off, so she must be seeing this speculation elsewhere. Maybe even friends reaching out? Hmm. She continued:

“I am a fine artist. These are stand alone works that speak to the female experience at large.”

While, she admitted, some of what she’s doing does draw on her own life, nothing is meant to be a Cryptic Khloé style clapback or anything like that. She concluded:

“My life has been filled with a million experiences that are mined to create a body of work that is about something bigger than me.”

We’ll try to take that into account from now on when checking out Anna Marie’s amazing art pieces — and not read into them too much as they pertain to the latest John/Olivia headlines. What do YOU think of Anna Marie’s photography series??