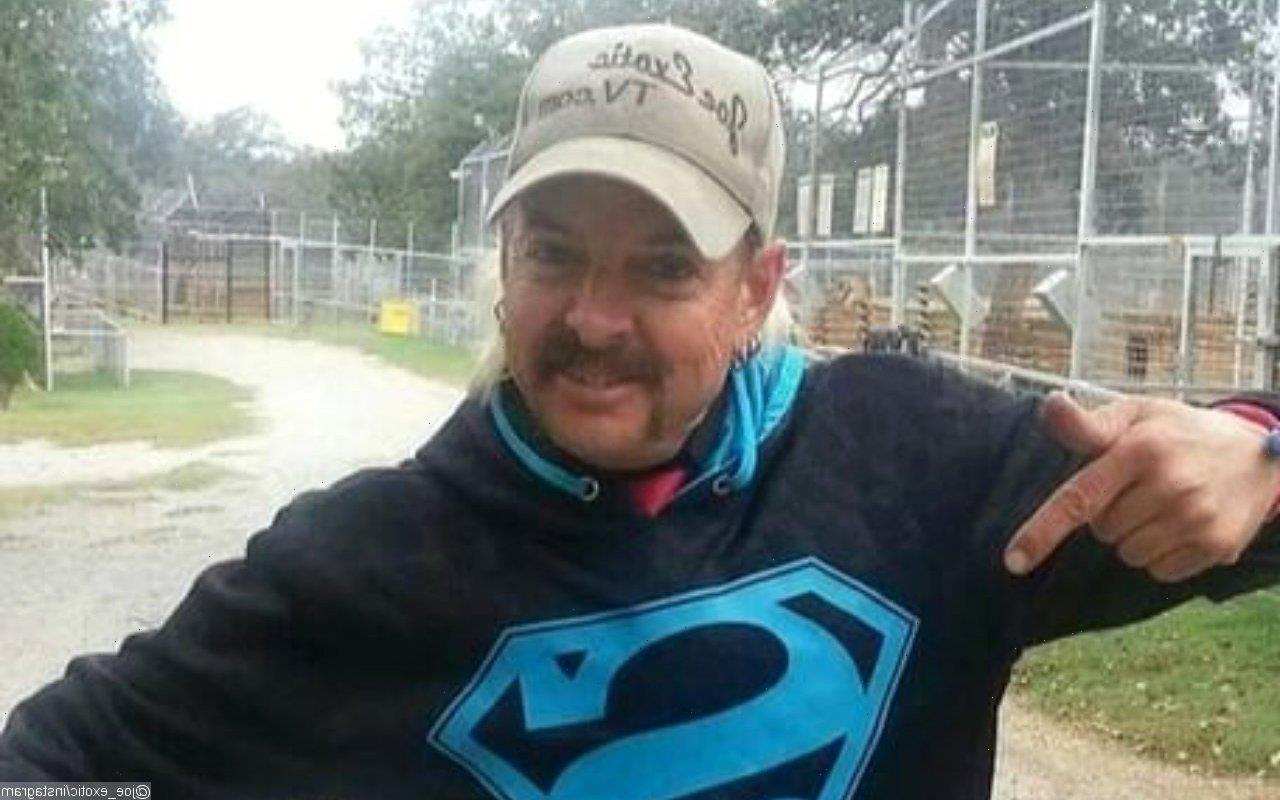 The incarcerated ‘Tiger King: Murder, Mayhem and Madness’ star splits from John Graham, whom he met behind bars, because the latter ‘has moved on’ following his prison release.

AceShowbiz –Joe Exotic has given fans updates on his love life. After calling off his engagement to John Graham, whom he met in prison, the “Tiger King: Murder, Mayhem and Madness” star revealed that he’s now back with former partner Seth Posey.

In an audio clip, the 59-year-old divulged, “Me and Seth have decided to pick up where we left off.” He added, “I don’t expect anyone to respect this but I would like to have everyone let me just be happy for a change.”

About Joe’s split from John, his attorney explained in a statement, “Joe has shared with me that prison is a very tough place to be, and when you are innocent, it is even worse. He states that you meet all kinds of people in prison and that most are really good.” The attorney added, “John Graham spent 10 years of his life in prison and Joe states that he would like to believe that they did fall in love. However, now that he has gone home, he has moved on.”

“Joe will continue to have a close relationship with his son and some members of John’s family,” the lawyer continued. “He has nothing to say [that’s] bad about John Graham and wishes him well as he gets his life back.”

Just in April this year, Joe gushed over his romance with his former fiance. “John talks like he is from 400 years ago,” he said, “He is a practicing witch and is extremely romantic and caring. The love we share is like no other I’ve ever experienced.” Joe further bragged, “If you ever watched Twilight, it’s as close as that.”

Joe was previously married to Dillon Passage, but he filed for divorce from his husband of four years in March of this year. He later revealed that the reason why he wants to divorce his estranged husband is that he wanted to marry John.