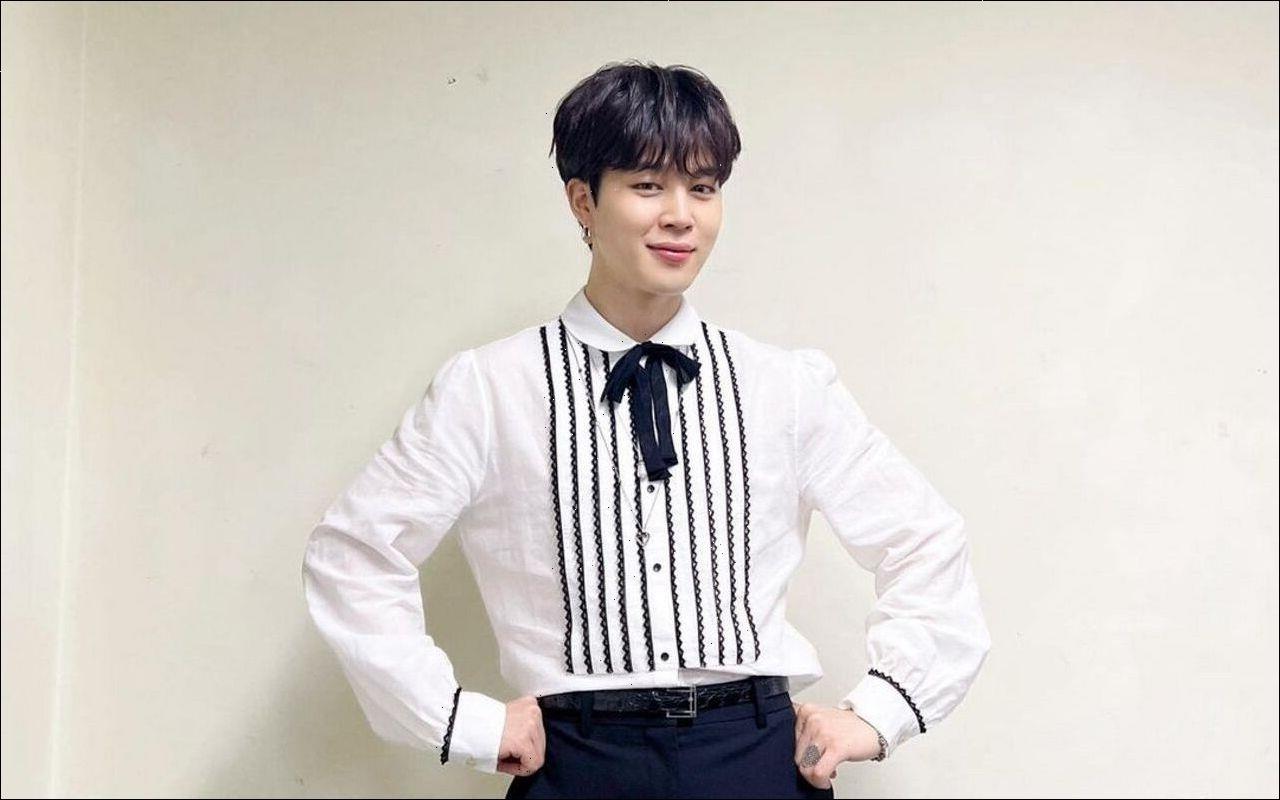 The Bangtan Boys member has been officially announced as a new spokesmodel for the top fashion brand, following in the footsteps of BLACKPINK’s Jisoo in 2020.

AceShowbiz –Jimin has become Dior’s Global Brand Ambassador. The BTS megastar is set to appear in a lot more Dior campaigns after landing the huge role. “The South Korean artist now embodies the spirit and singularity of Dior style, modernity with a timeless signature,” Dior said.

Before Jimin was named the brand’s spokesmodel, fellow K-Pop star, Jisoo of BLACKPINK, became a Dior muse in 2020 and went on to model in its Fall/Winter collection. The 28-year-old star continues to feature in Dior’s campaigns.

BTS also wore outfits designed by menswear designer Kim Jones at their “Love Yourself: Speak Yourself” shows in 2019.

Meanwhile, earlier this month, Delphine Arnault was appointed to run Christian Dior. The 47-year-old businesswoman – who is set to leave her position as the executive vice-president of Louis Vuitton – is the eldest daughter of Bernard Arnault, the founder and CEO of LVMH Moet Hennessy, the world’s largest luxury goods company.

Arnault said, “Under Delphine’s leadership, the desirability of Louis Vuitton products advanced significantly, enabling the brand to regularly set new sales records. Her keen insights and incomparable experience will be decisive assets in driving the ongoing development of Christian Dior.”

Dior is the second-biggest brand in Arnault’s luxury goods empire, which has recently seen him become the world’s richest person. Arnault, 73, has also confirmed that Pietro Beccari – the outgoing head of Dior – will replace Michael Burke as the CEO of Louis Vuitton.

Thomas Chauvet, an analyst at Citi, said, “Succession planning in strategic roles has been instrumental to the success of LVMH’s key brands over the past 20 years, hence today’s moves are significant.”

Arnault’s other children – Antoine, 45, Alexandre, 30, Frederic, 28, and Jean, 25 – all hold other positions within the billionaire’s business empire.

Meanwhile, Delphine previously predicted that a new wave of creativity would follow the COVID-19 pandemic. She explained, “After the moment of a pandemic, or a war, or other difficult moments, creativity always comes in high.”

“I’m very interested to see what’s going to come after this and how artists are going to relate to it in their work. Look at Christian Dior, he created his brand and the New Look in 1947, just after World War Two. There are always a lot of creative things happening after very difficult moments.” 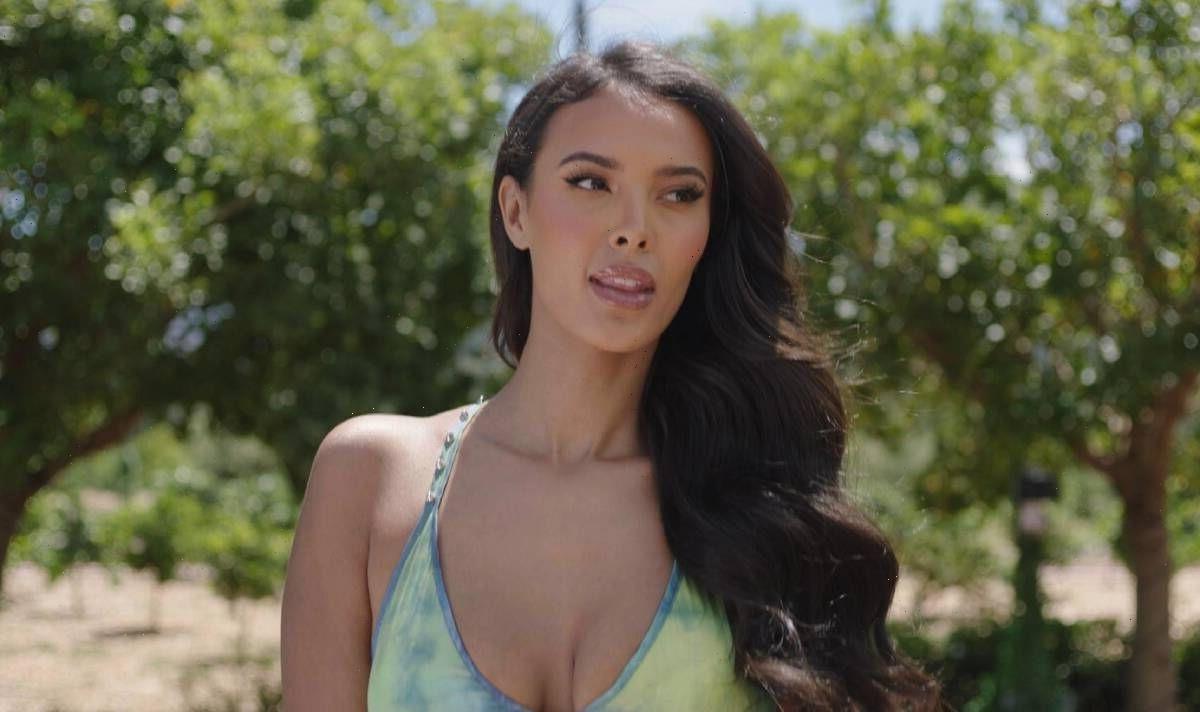 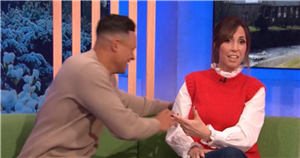