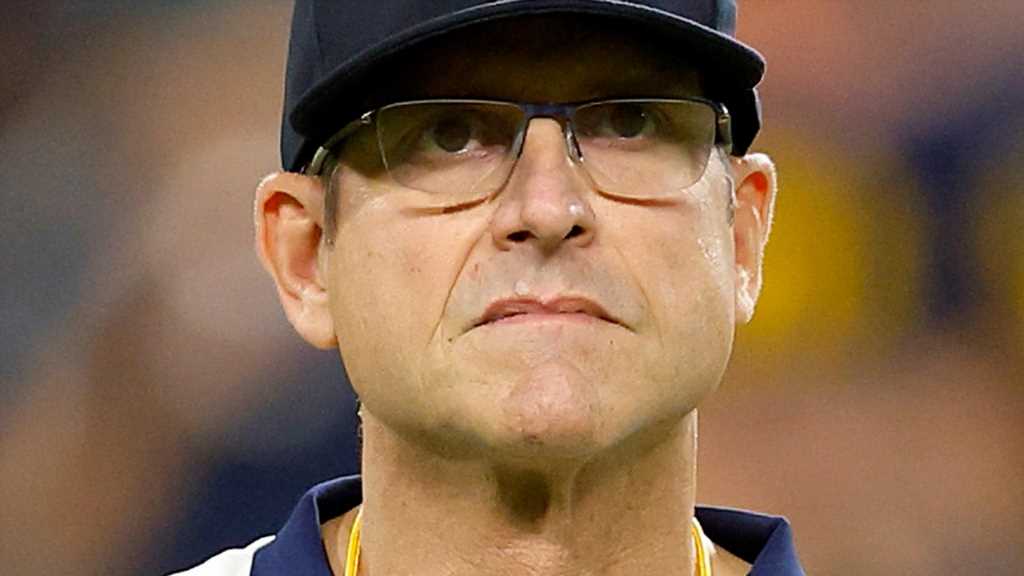 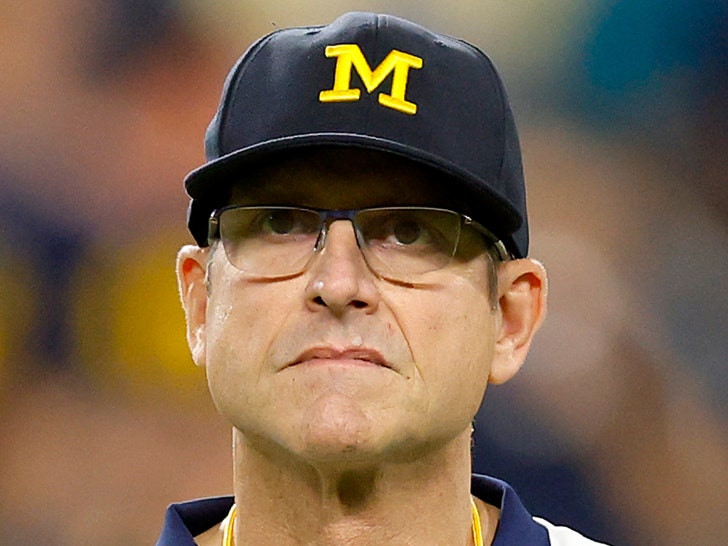 Jim Harbaugh is against abortion … and the Michigan football coach delivered a passionate message on the controversial topic, saying, “I believe in having the courage to let the unborn be born.”

Harbaugh — who is Catholic — was tapped to deliver the keynote address Sunday during the Plymouth Right to Life dinner and auction at St. John’s in Plymouth, Michigan … where he passionately spoke about abortion, according to the Detroit Catholic.

According to the outlet, the theme of the night was “We Were Made to be Courageous,” and Harbaugh, along with his wife, Sarah and Father John Riccardo, another keynote speaker, emphasized that in their addresses.

Jim’s comments come at a time when the abortion rights debate rages in the country … especially after the Supreme Court recently ruled citizens don’t have the constitutional right to get an abortion. 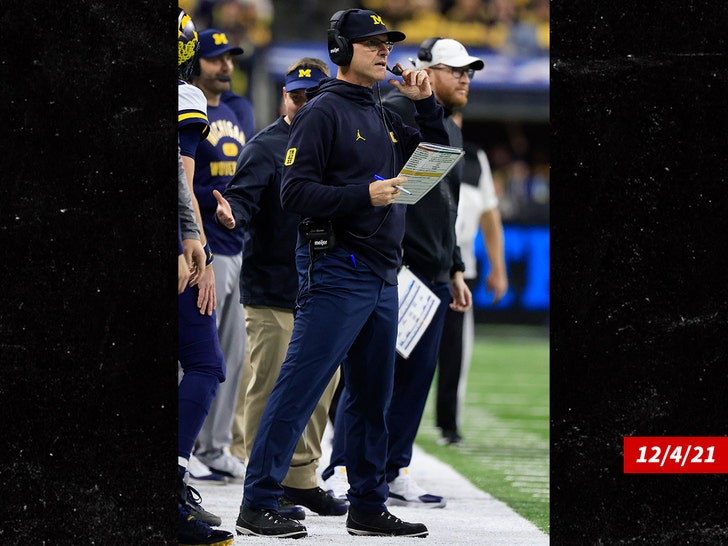 Throughout the night, Harbaugh acknowledged conversations about abortion can get “passionate” and “messy” … but maintaining respect and civility when dealing with each other can go a long way.

“I have faith in the American people to ultimately develop the right policies and laws for all lives involved,” Harbaugh said. “I recognize one’s personal thinking regarding morality of a particular action may differ from their thinking on whether government should make that action illegal.”

Harbaugh said he’s well aware the government allows things others deem immoral, but out of respect for the “greater good or constitutional right” those actions are allowed … but in Jim’s eyes, abortion doesn’t meet that criteria.

“Ultimately, I don’t believe that is the case with abortion,” Harbaugh said. “Yes, there are conflicts between the legitimate rights of the mother and the rights of the unborn child.”

“One resolution might involve incredible hardship for the mother, family, and society. Another results in the death of an unborn person.”