In photos obtained by TMZ on Saturday, January 25, the former St. Louis Cardinals player, 49, and O’Connor were seen relaxing at the pool last weekend. Shortly after their trip, the pair were spotted dining at R + D Kitchen in Newport Beach, California, on Thursday, January 23.

A rep for Jim tells Us Weekly, “Jim doesn’t owe anyone any explanations. He can hang out with anyone he wants.” 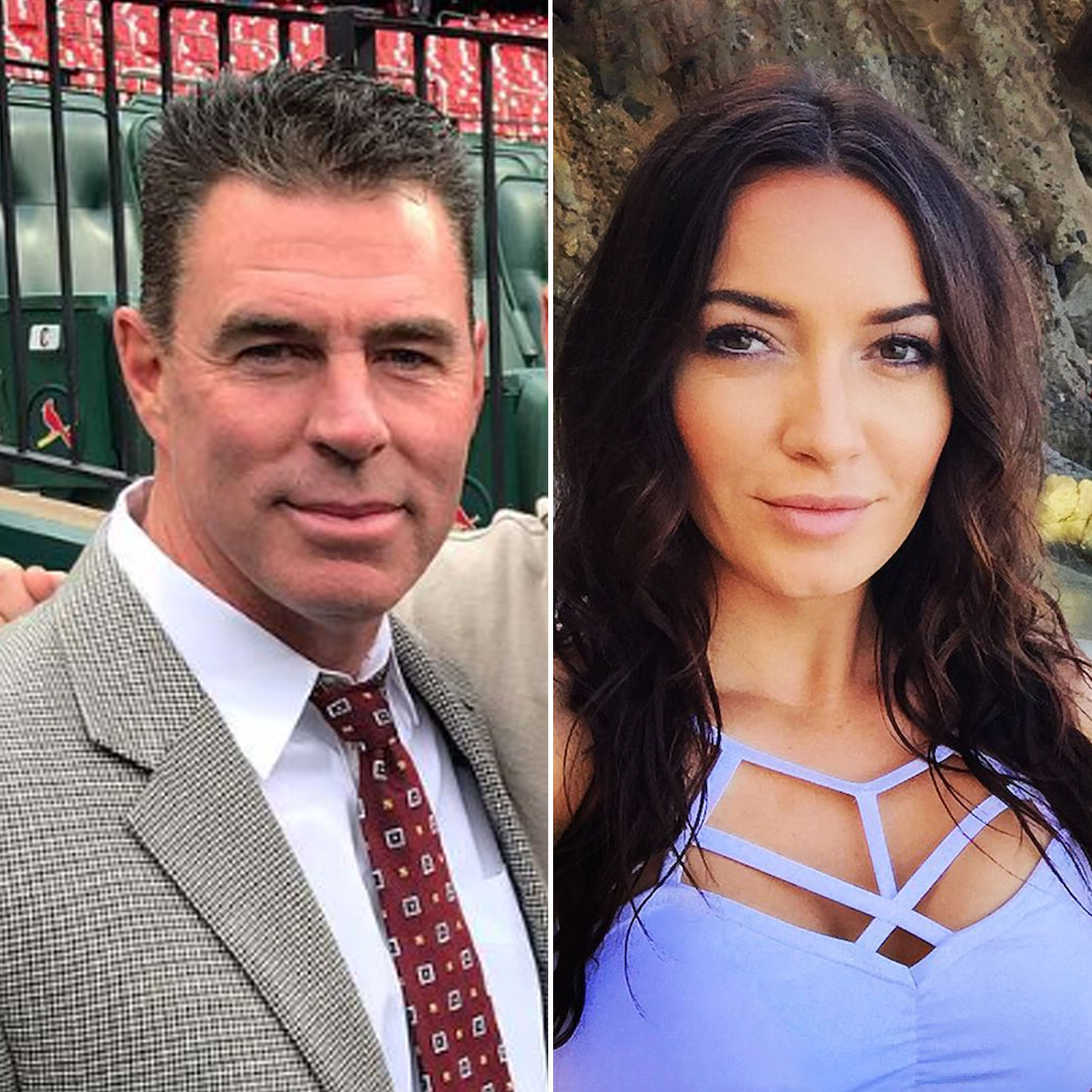 Jim, meanwhile, told Us that “the marriage is and has been over” and denied that the Real Housewives of Orange County alum still had a friendship with O’Connor.

“I was invited to a surprise birthday party this weekend for one of my best friends and decided to bring a date,” he said in a statement to Us on Wednesday, January 22. “There is no affair going on here. It has been a plus-one for the weekend. The woman I am in Cabo with is not her friend. They have not spoken in over three years.”

The statement continued, “Meghan decided to publicly broadcast what was essentially a 30-minute therapy session about her marriage and she continues to tell stories to anyone who will listen and use this as an opportunity to get attention for herself.”

Us broke the news in October 2019 that Meghan and Jim called it quits on their five-year marriage. The former couple are the parents of daughter Aspen, 3, and 19-month-old twin sons Hayes and Hart.