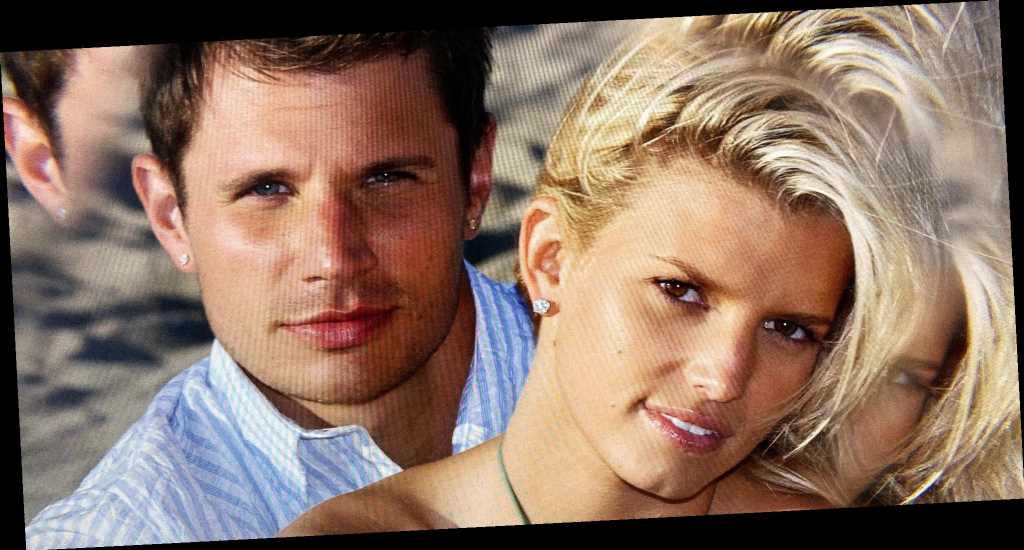 Some historical dates you never forget, and for me, that includes Nov. 24, 2005. I had come home from my freshman year of college to celebrate Thanksgiving with my family. Coincidentally, it was also my mother's birthday. The thing is, life wasn't at all like Veronica Mars, Dawson's Creek, and other TV shows of the aughts had made it seem. As such, I had no exciting collegiate news to report. No co-mingling at frat parties with beefy frat boys, spilling beer and wearing togas, no pledging a fraternity to meet said beefy frat boys spilling beer and wearing togas — so, what was I even doing in college at this point?

I attended a private engineering school whose large socially inept male population wasn't exactly the headquarters of E! News, doling out salacious scoops and fashion tips. Furthermore, Milwaukee, Wisconsin wasn't exactly known for excitement (I wouldn't venture to call Jeffrey Dahmer's hunting ground exciting), so what should have been a joyous, libation-filled (thanks to my sister sneaking me wine) family occasion was interrupted by an announcement from the other room: MTV News reported Jessica Simpson and Nick Lachey were getting a divorce. The news took my breath away. In my sorrow, I snuck a generously-poured glass of wine into a safe space that was previously my childhood bedroom, and now served as my mother's office. My palms started to sweat, and the debilitating heartache I felt caused the synapses in my brain to cease fire. How could this happen to me? Or more accurately, to Jessica? To America's Sweethearts? To something so … perfect? (But mostly, to me.) The tabloids didn't make things better, as the likes of UsWeekly and InTouch cruelly speculated about what went wrong.

As Jessica put it, "we tried to be the perfect couple," but if one thing's for sure, it's what you're projecting on the outside isn't always what's on the inside.

When Jessica and Nick met, way back in 1998 at The Hollywood Christmas Parade, it was a simpler time. Jessica was a fresh young ingenue whose debut album was yet to be released; Nick was a seasoned boy band heartthrob 8 years her senior, whose vocals were warming up the charts as his group 98 Degrees asked girls all around the world to give him just "One Night" (una noche). The pair quickly became the It couple, cozied up on magazine covers month after month, and ultimately collaborating on 1999's "Where You Are." They tied the knot in 2002, and that same year released a version of "A Whole New World."

When "Newlyweds" first debuted on our TV screens in 2003 courtesy of MTV, it took America by storm, and people all around the country, much like myself,  gobbled up every bit of it. The iconic "Is this chicken what I have, or is this fish?" gaffe would be talked about for years to come. By then, Jessica had become pop royalty with album releases Sweet Kisses, Irresistible, and In This Skin. Her singles were played throughout the show, and Nick's "This I Swear" served as its theme song. But for me, it was In This Skin's single "With You" — a love letter to Nick — that resonated.

In the video, Jessica can be seen parodying herself with dumb blonde stereotypes (which I considered funny because she was in on the joke, we laughed WITH her, not at her) and lying on the floor of a huge walk-in closet, singing along to the chorus which boasted lyrics like "now that I'm with you, I can let my hair down/I can say anything crazy/I know you'll catch me right before I hit the ground." Now, this may be a bit too on the nose, but I felt like she was talking to me, having a full on convo with her bestie. She was literally IN THE CLOSET saying how she felt comfortable being herself with the person closest to her in the world. Message! Those lyrics helped me accept myself, and ultimately come out to friends and family (but not on my mom's birthday).

Even though it didn't work out between them, though, doesn't make Jessica's lyrics any less true. Just because someone has the same piece of the puzzle you're looking for, it doesn't mean they complete your big picture. Their breakup, ultimately, didn't stop me from embracing who I am.

Sadly, the couple had no prenup, a big slip up on Jessica's Popager Joe Simpson's part, which meant she reportedly paid Nick $12 million in a divorce settlement. After the breakup, Nick released What's Left Of Me, which ironically was his most successful release (I'm unbiased here, this I swear).

But the ultimate bomb? Newlyweds isn't even streaming anywhere.