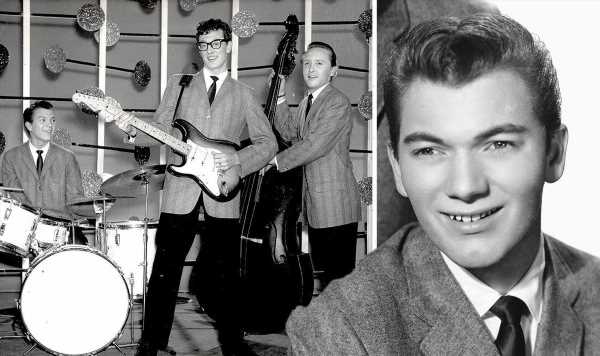 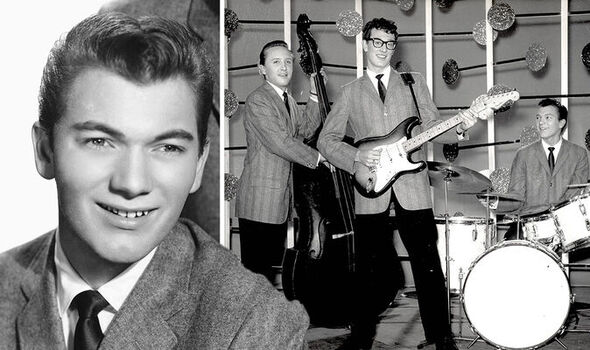 Musician Jerry Allison, who played alongside Buddy Holly in rock band The Crickets, has died aged 82. The drummer and songwriter was the last surviving member of the band and is credited with co-writing hits including That’ll Be The Day and Peggy Sue.

His death was announced on the official Buddy Holly Facebook page on Monday.

A statement read: “Our sincerest condolences to the family and friends of Jerry ‘JI’ Allison, drummer in the Crickets.

“One of Buddy’s very closest friends, and the inspiration to drummers for decades since, who passed away today at the age of 82.

“JI was a musician ahead of his time, and undoubtedly his energy, ideas and exceptional skill contributed to both The Crickets, and rock n’ roll itself, becoming such a success.

“Buddy is often heralded as the original singer-songwriter, but JI, too, wrote and inspired so many of the songs that would go on to be eternal classics.”