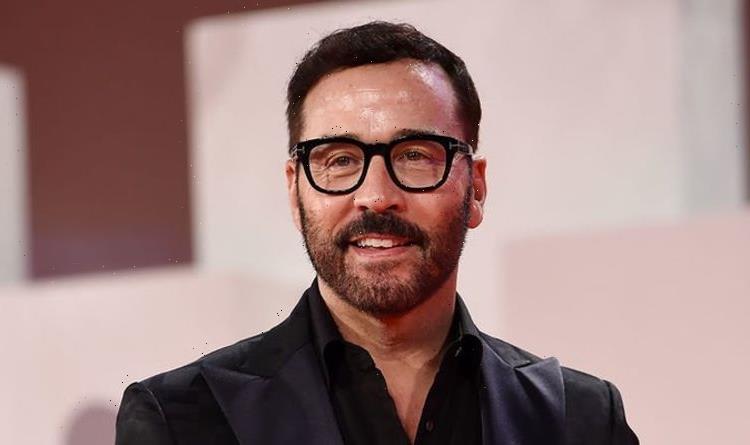 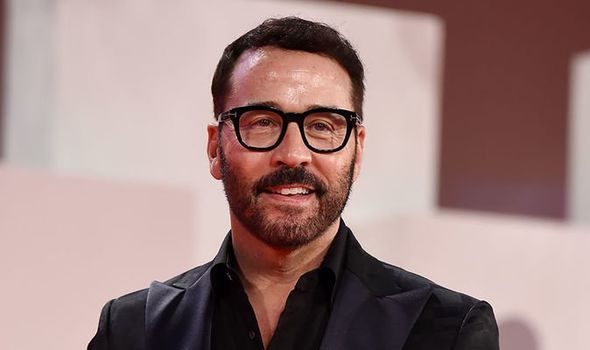 New York-born Piven, 56, told the Sunday Express: “I pride myself on being harsh medicine. If I get enough people to walk out, my work is done.” The award-winning actor turned comedian went on, “I am taking the show to London for a reason ‑ I know how much comedy means to the UK. There are no harsher critics than the Brits.

“Sarcasm doesn’t work in the States, but thank God it does work in the UK! I’m lucky enough to have an understanding of both countries, the differences and the culture.

“I grew up loving British comedy. My first love was watching Monty Python on PBS. I’ve never seen an episode of Friends but I’ve seen all of Python and I love Ricky Gervais.”

The star, who played hard-hitting Hollywood agent Ari Gold in TV’s Entourage, credits Gervais for inspiring him to take up stand-up. “I’ve loved everything he’s done from The Office on. He’s brilliant and so brave. A genius!”

His first stand-up performance was at the 2008 Just For Laughs fest in Montreal, Canada, but he has been gigging regularly for the past five years and will make his official London debut this Friday (15th) and Saturday (16th) at the Leicester Square Theatre.

“I’ve just added another show on the Saturday as the first two sold out,” said Piven. “I have performed in UK comedy clubs before but always unannounced and under the radar. These are the first proper shows.

“My dream is to play the Edinburgh Festival next year. That would be amazing. There’s no greater test for a comedian than Edinburgh.”

Piven’s abrasive set will feature stories about his family and his life on camera as well as the stars he has worked with, including Mike Tyson, Sylvester Stallone, Jackie Chan, Chris Tucker and Owen Wilson. He will also pepper the shows with impressions.

But he promised that he won’t target the Royal Family.

“I was lucky enough to meet the princes when I was living in London shooting Mr Selfridge. I watched them play polo. Prince Harry kept calling me ‘Ari’!

“They’re both very genuine ‑ if they weren’t the public would know it and they’d feel their wrath.”

Piven lived in London’s Belsize Park when he played American-born retail magnate Harry Selfridge for four hit series between 2013 and 2016.

“When I moved there, the first person I ran into was Ricky Gervais. I was speechless. Somehow he knew who I was, from Entourage, and was very sweet.”

The TV and film star made his stage debut at eight-years-old, “I crawled on stage with my family doing Chekov at the theatre they founded in Chicago,” he said. “I’ve been doing sketch comedy and improv since I was a child. My whole life has been preparing me for stand-up. Now I do an hour set. Audiences think I’m s***,” he joked.

He also had roles in the American TV situation comedies Ellen, The Larry Sanders Show and Seinfeld.

The actor, who starred in three films released this year ‑ Last Call, All-Star weekend, and American Night ‑ will start prepping for a new movie as soon as the London dates are finished.

“I’m doing a movie with my sister Shira directing,” he said. “I have two in post-production and a few others to shoot next year.”

He is unsure who his London audiences will consist of, saying, “Because of Ari Gold, my demographic is men in their fifties smelling like Axe body spray. They all say, ‘I’m a douchebag because of you, bro!’.”

There are rumours of an Entourage revival, but Mr Selfridge will not be returning to ITV.

The real Harry Selfridge opened his first store in London’s Oxford Street in 1909, before building a British supermarket chain.

“Ari Gold was a typical American,” said Piven. “He was loud and brash and abrasive, very self-celebratory; a nightmare, right? But British culture is more one of self-deprecation. They are very different cultures but I love and understand them both.

“Harry Selfridge was an American who became part of English culture. If he can do it…”