Jeremy Clarkson says he’s found a way to “side step” cancel culture. The former Top Gear presenter admitted that he was planning to ignore “snowflake people” but his regular newspaper column had put a spanner in the works.

Jeremy went on to say that last week his column had to be re-written as his comments might have been displeasing to the “hormonal of Hoxton”.

He claimed that they probably loved Meghan Markle, particularly for “the damage she’s done to the royal family”.

Jeremy said he planned to tune out the people behind cancel culture, although admitted that his previous comments could have been deemed “deeply offensive” to them.

To get around the problem, the columnist decided to write about what he wasn’t thinking instead. 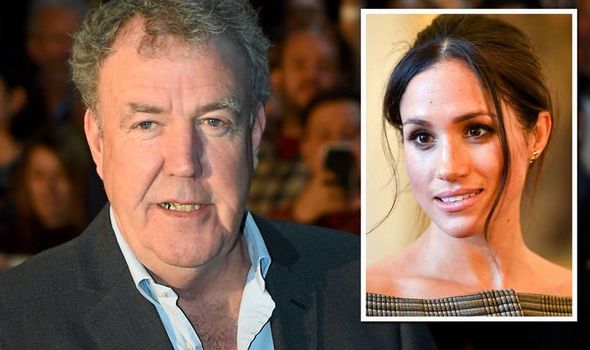 He explained: “A while back, I decided that instead of getting cross about cancel culture and the shoulder-sagging intolerance of younger snowflake people, I’d simply tune out when they talked to me and turn over when they came on television.

“They could, for example, be down there in their Hoxton bedsits, loving Meghan and the damage she’s done to the royal family.

“And I could be up here, on a hill in Oxfordshire, wanting to sprinkle diced guillemot into her morning Paltrow juice,” he wrote in his column for The Sunday Times.

He said the idea saw the opposing viewpoints getting on with their life being “blissfully ignorant” of one another. 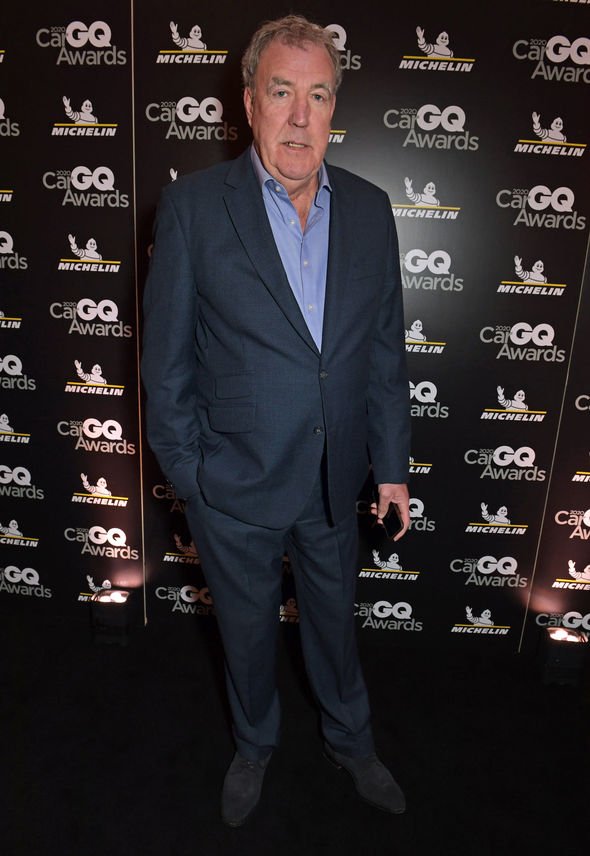 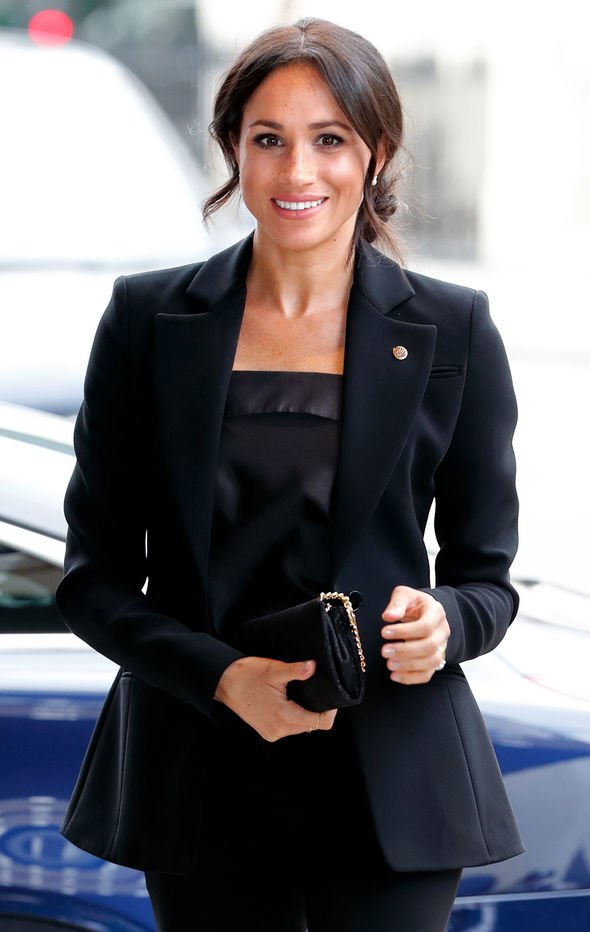 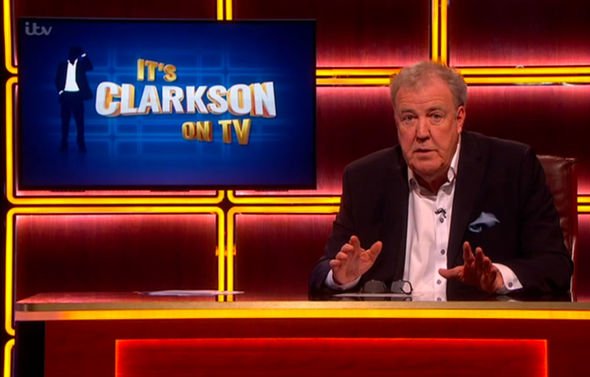 Jeremy has presented a number of television shows over the years, and is currently the host of Who Wants to be a Millionaire? on ITV.

He also fronts Amazon Prime’s The Grand Tour with his former Top Gear co-stars James May and Richard Hammond.

The presenter’s new show Clarkson On TV, which sees the outspoken presenter discuss television shows, got mixed reviews when it aired last weekend.

One viewer criticised the programme for being anti-BBC.

“I thought that @JeremyClarkson’s new show is a desperate swipe at the BBC,” one Twitter user wrote online.

“Very disappointed. Love him on Who Wants To Be A Millionaire but this one isn’t right for him,” the tweet continued.

“Check out what I said about the news reports from Yemen,” he added.

Other viewers enjoyed the programme.

“You should do another chat show, be a refreshing change to Ross & Norton.