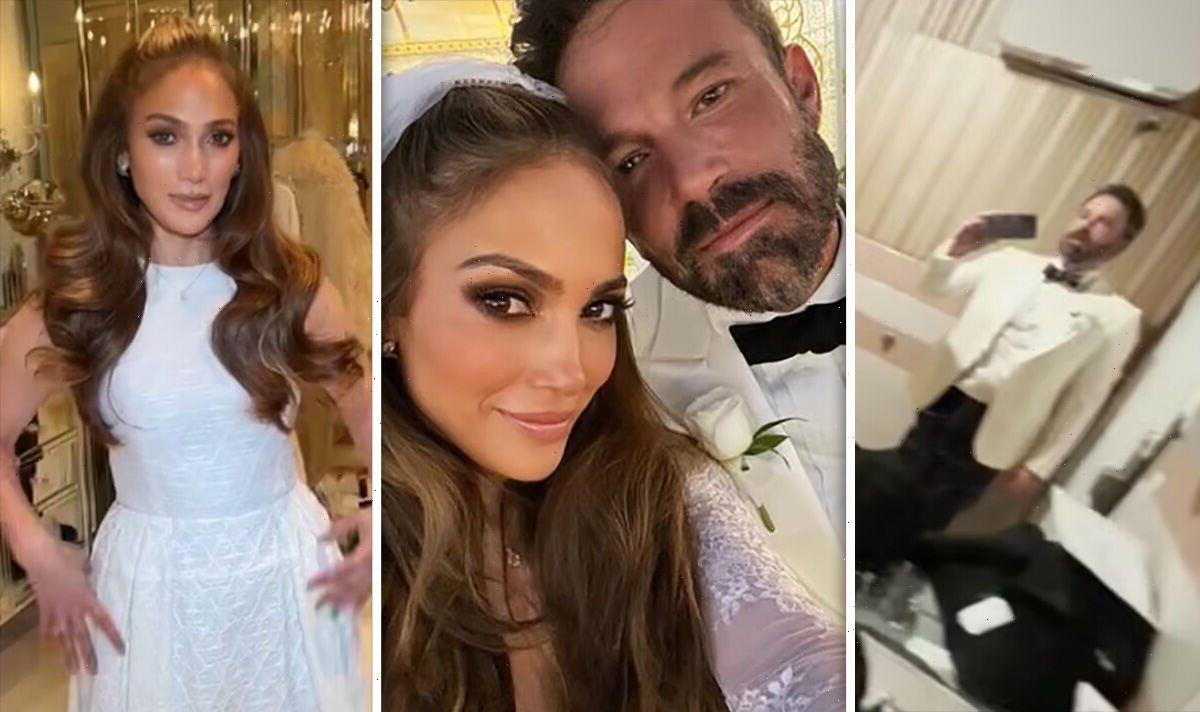 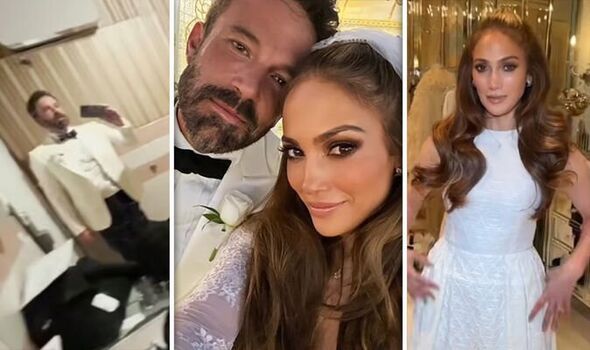 Jennifer Lopez has publicly shared a series of stunning photographs from her wedding to Ben Affleck in her newsletter On The JLo. The newlyweds, who were engaged for the first time nearly two decades earlier before splitting and later reconciling, married in Las Vegas just three months after Ben popped the question.

Jennifer, 52, confirmed they had tied the knot in her newsletter, as she detailed the intimate ceremony held at the famous Little White Wedding Chapel.

She also included some selfies from their special day, as well as some photographs of them getting ready for the big event.

Often referred to as ‘Bennifer’, the couple initially became engaged in 2002 and split two years later, only to be reunited nearly two decades on in 2021.

In the wedding announcement, Jennifer told her fans: “We did it. Love is beautiful. Love is kind. And it turns out love is patient. Twenty years patient.” 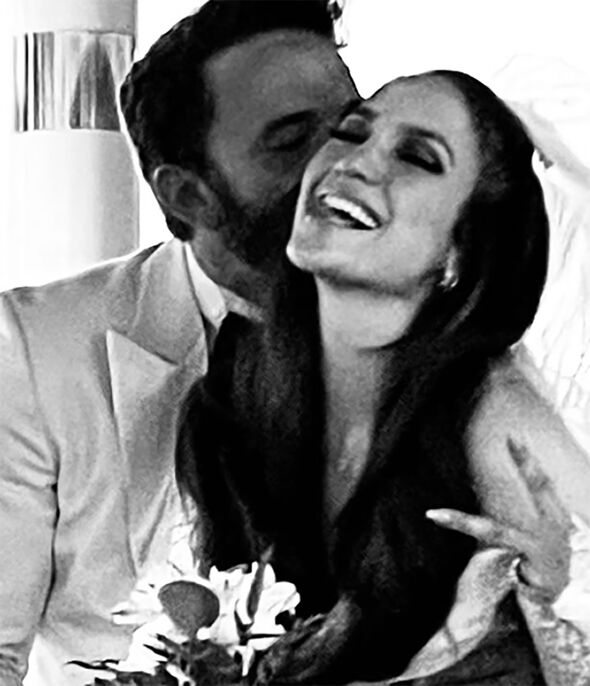 Jennifer announced the pair had tied the knot

Jennifer and Ben have married after three months of engagement. 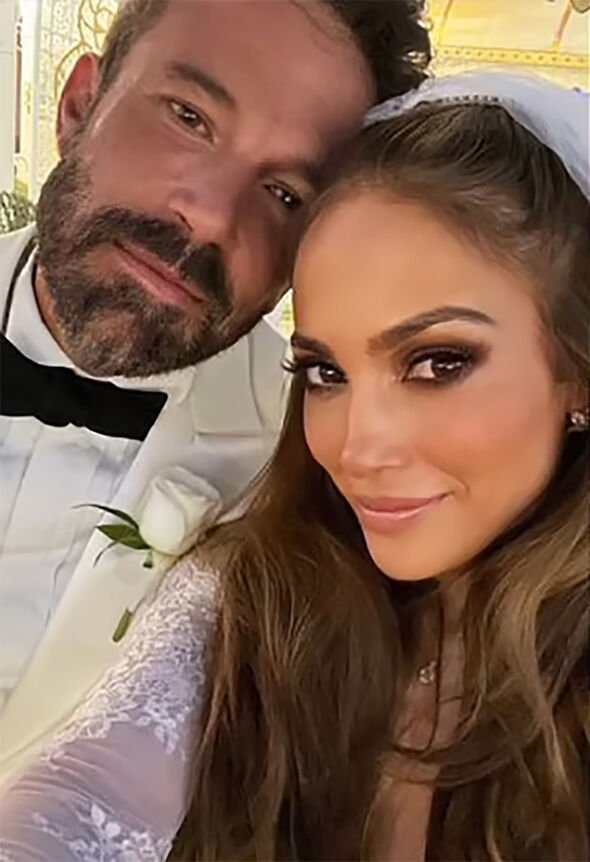 The couple have been engaged twice

Jennifer and Ben were first engaged in 2002 and split in 2004, but now they have finally made the ultimate commitment to one another. 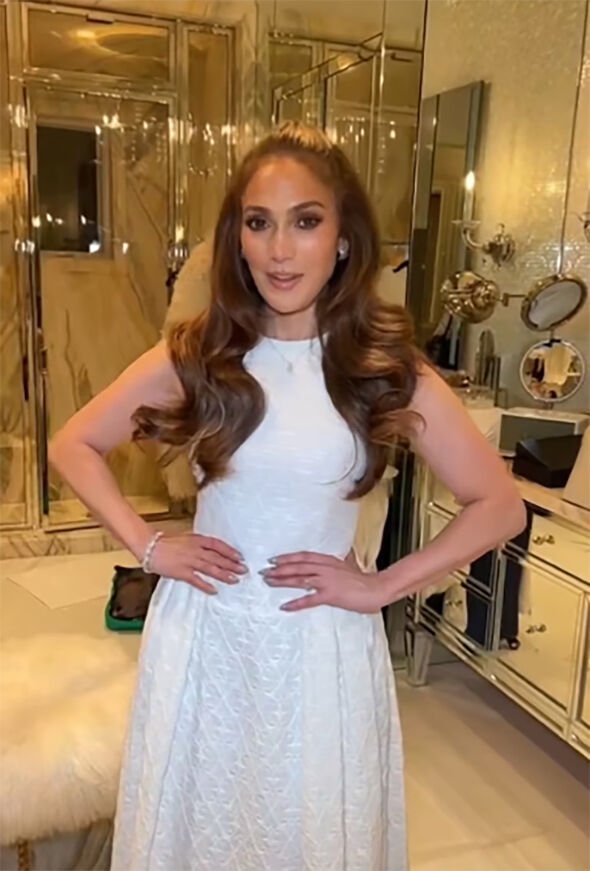 Jennifer showed off her wedding dress