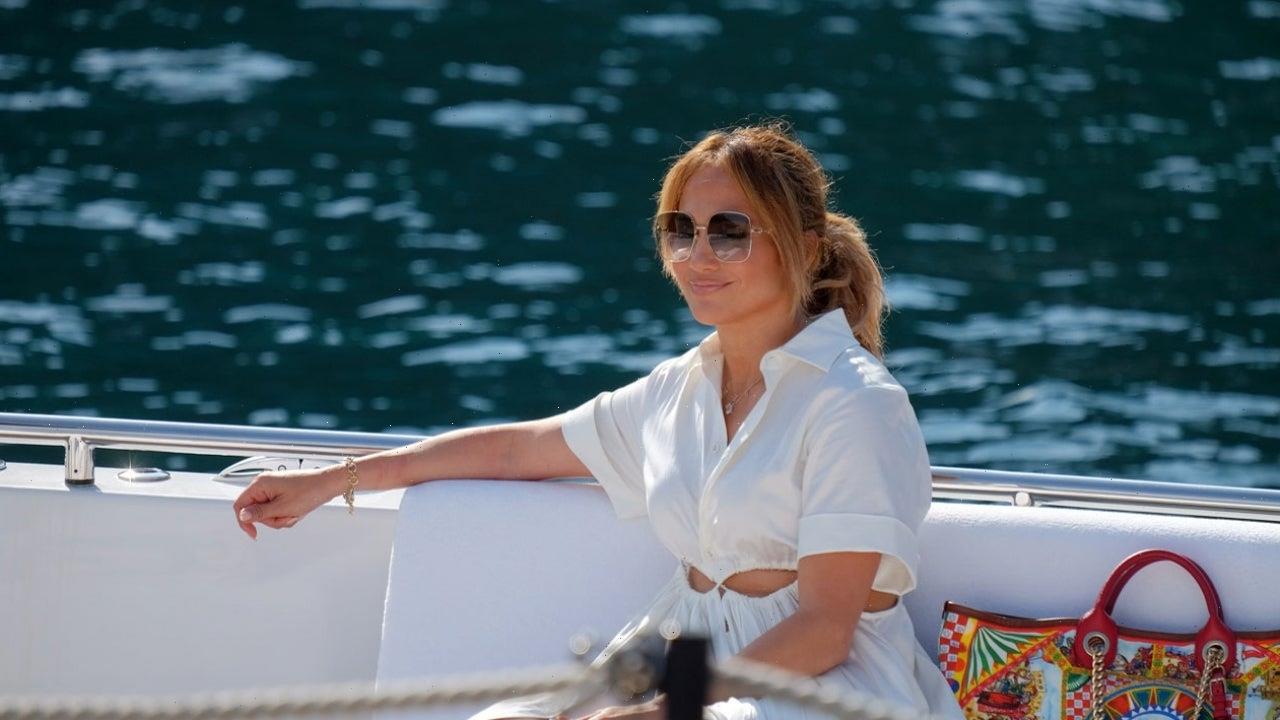 Jennifer Lopez’s “BEN” necklace is back. The actress was spotted wearing the necklace with boyfriend Ben Affleck’s name on it while out and about in Portofino, Italy, on Saturday.

Lopez, who first sported the jewelry in Monaco last Monday, wore the piece again this weekend, while out solo. Affleck has reportedly returned to the U.S. following his and Lopez’s romantic week-long yacht vacation. 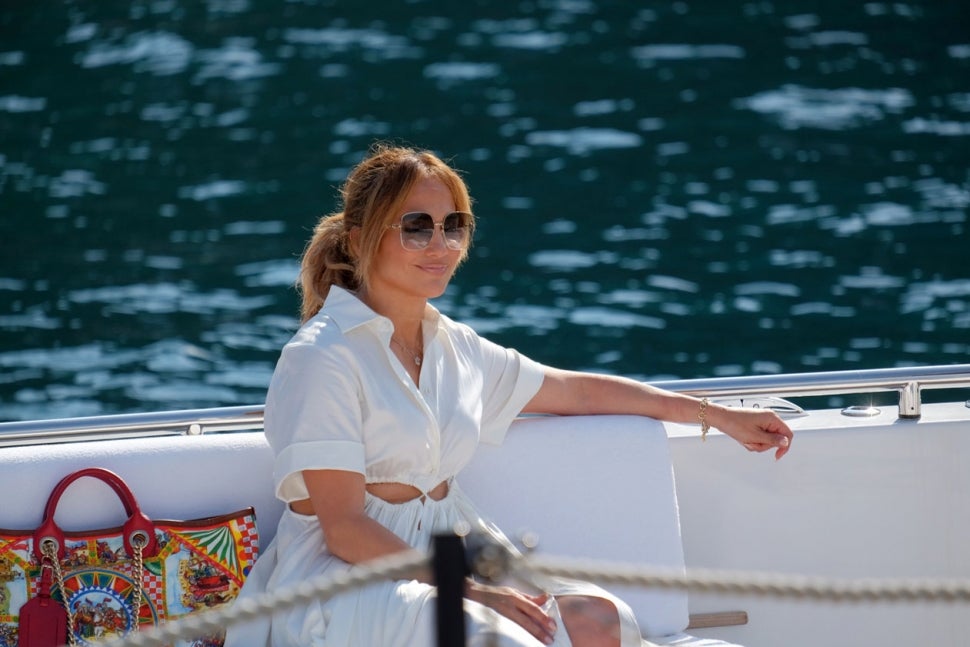 Lopez, 52, and Affleck, 48, certainly packed on the PDA before his departure. While out to dinner last week, the previously-engaged pair had two makeout sessions, an eyewitness told ET.

Pics taken in Nerano, Italy, show Affleck nuzzled up against Lopez, kissing her neck. According to ET’s source, the couple ate together for three hours, during which they had two makeout sessions that lasted 20 minutes each, during and after the meal. The eyewitness also notes they were enjoying their time with their friends, but that “they couldn’t keep their hands off each other.”

As for how things are progressing between Bennifer this time around, a source told ET on Tuesday that the two are “serious” about each other.

“They have insane, on another level, chemistry. They are both super passionate and are head over heels with each other, just like they once were,” the source said. “This time around, however, they both really feel like this is it.”

“They couldn’t be more in agreement. They feel at this point in their lives they were undeniably made for each other,” the source continued. “Things between Ben and Jen have been easy and that’s what makes their relationship work so well. They work seamlessly together and it’s like their relationship hardly takes any effort.”

See more in the video below.