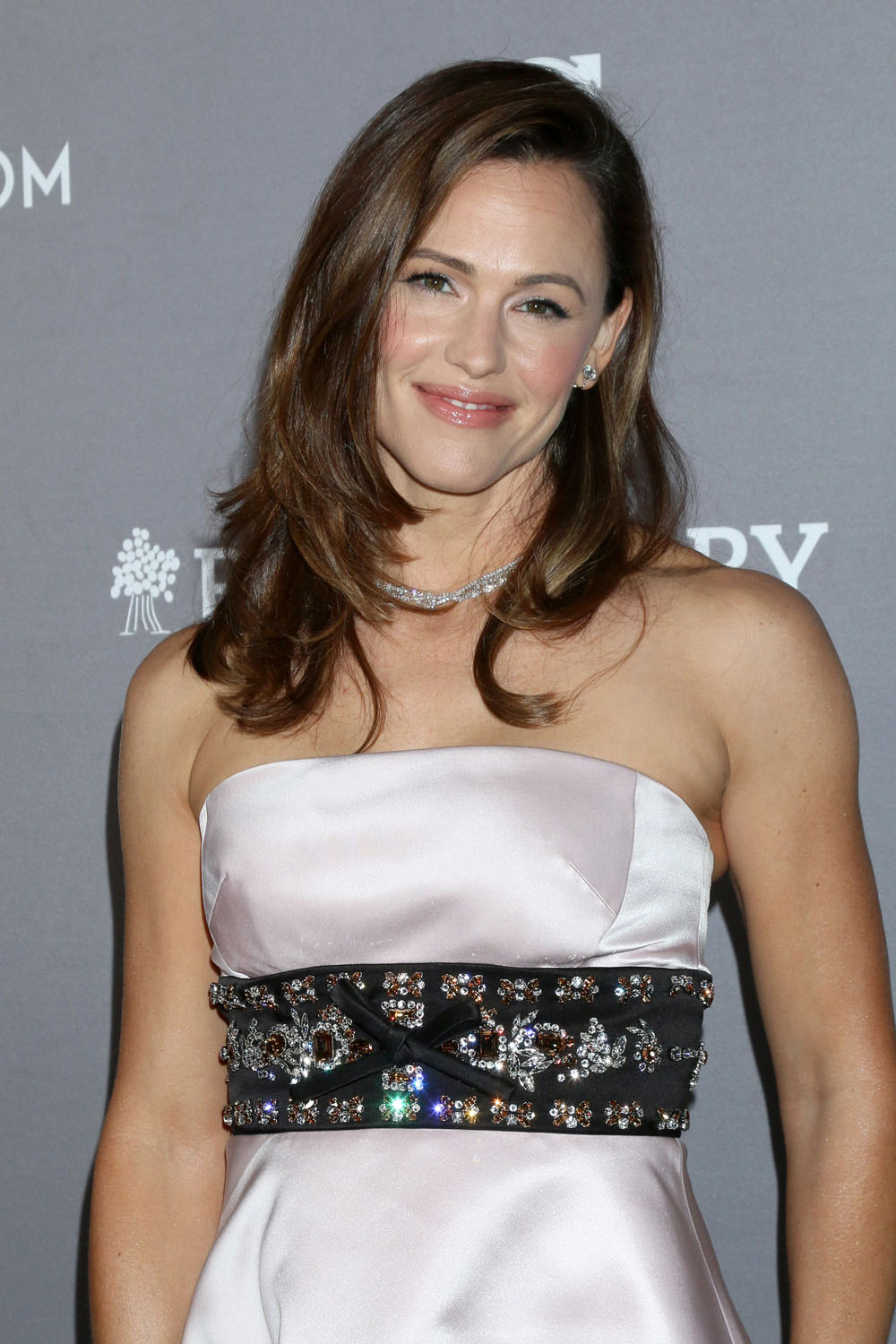 Another year, another story about how Ben Affleck and Jennifer Garner spend holidays together for their kids. They’ve consistently told us that they do this, and I wonder how that is for them sometimes. It’s probably a mixed bag in that they’ve done it for so long that it’s familiar, but your ex is your ex for a reason. Here’s that report in People Magazine, which is the PR song we’ve heard from them for years.

Affleck and Garner, both 47, reunited on Thursday for the holiday, which they spent with their three children — Violet, 13; Seraphina, 10 and Samuel, 7 — as well as his mother in Los Angeles.

“They all celebrated Thanksgiving together. It’s very important for both Jennifer and Ben that they celebrate all the holidays together as a family,” a source tells PEOPLE.

“Ben looks great. He returned to L.A. to have a fun Thanksgiving with his kids,” a separate insider says, adding that “they all took the kids to the movies.”

I wonder what movie they saw and would bet it was Frozen 2. Good for them. I still spend some holidays with my ex, but not all of them as he lives in Germany. It might be easier if he lived down the block, although maybe not. Compare Jennifer Garner and Ben Affleck’s announcement to how Mariah Carey and Nick Cannon posted Thanksgiving photos together with their twins and Mariah’s young boyfriend. That’s kind of badass, although Mariah threw a huge Thanksgiving party and is in no way comparable to Jennifer Garner or just about anyone really.

Jennifer also got a special message from Julie Andrews, who called her from the set of Katie Couric’s podcast. I saw the recording of that moment on ET Canada, that’s below, and Jen got overwhelmed in that moment. Last month she posted video of herself crying while watching The Sound of Music and this month she got a personal call from Julie. I guess Katie Couric had Jennifer’s number and set it up. That must be an awesome perk of being famous, that you’re one degree of separation away from anyone you want to meet. The downside is that everyone knows your business and you have to keep up appearances, although Garner is particularly skilled at that. There are photos of them from Friday having what appears to be an intense conversation/argument though.

Hope you all had a wonderful Thanksgiving!

Here’s that video of Julie Andrews calling Jennifer. It’s queued up to where that part starts. 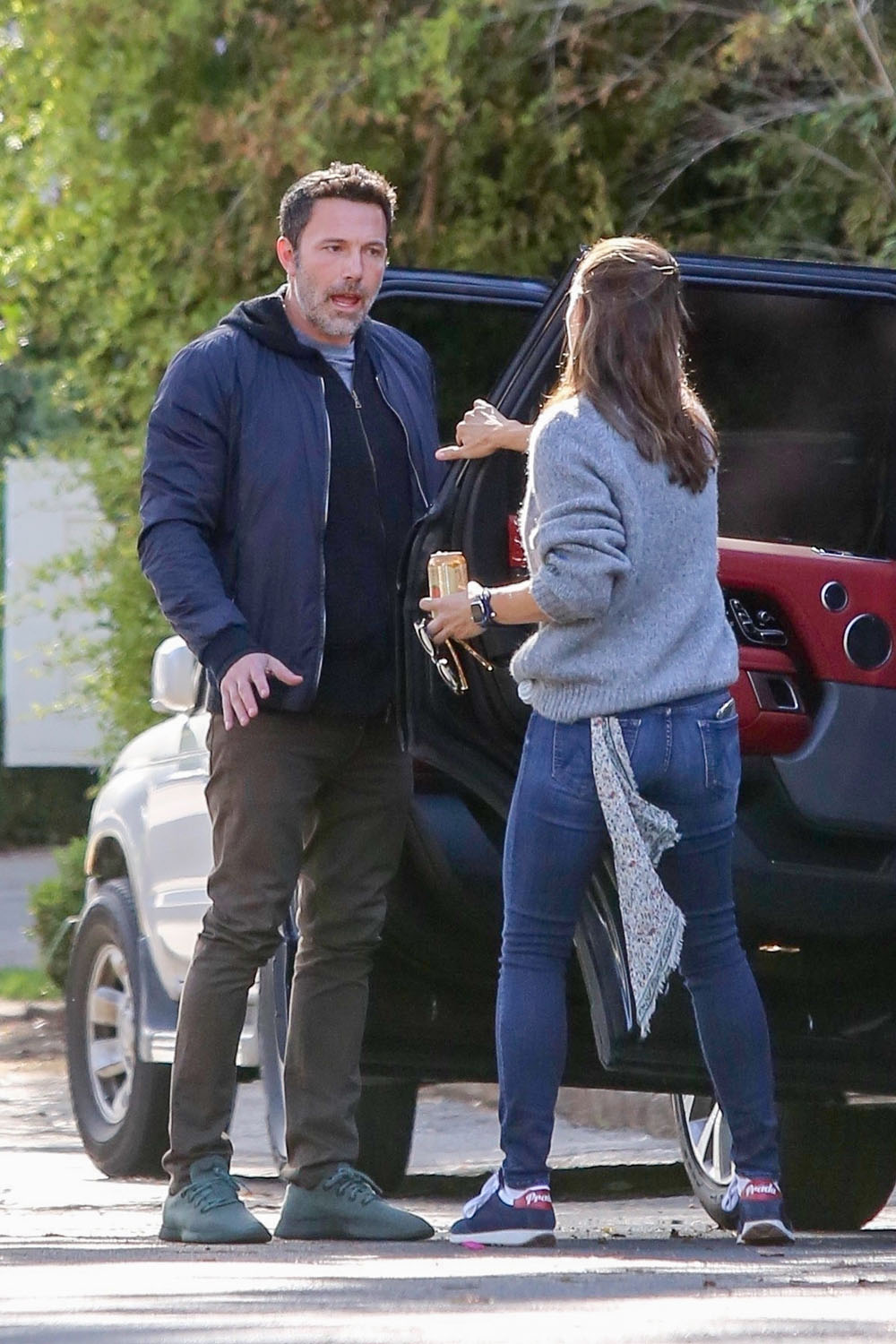 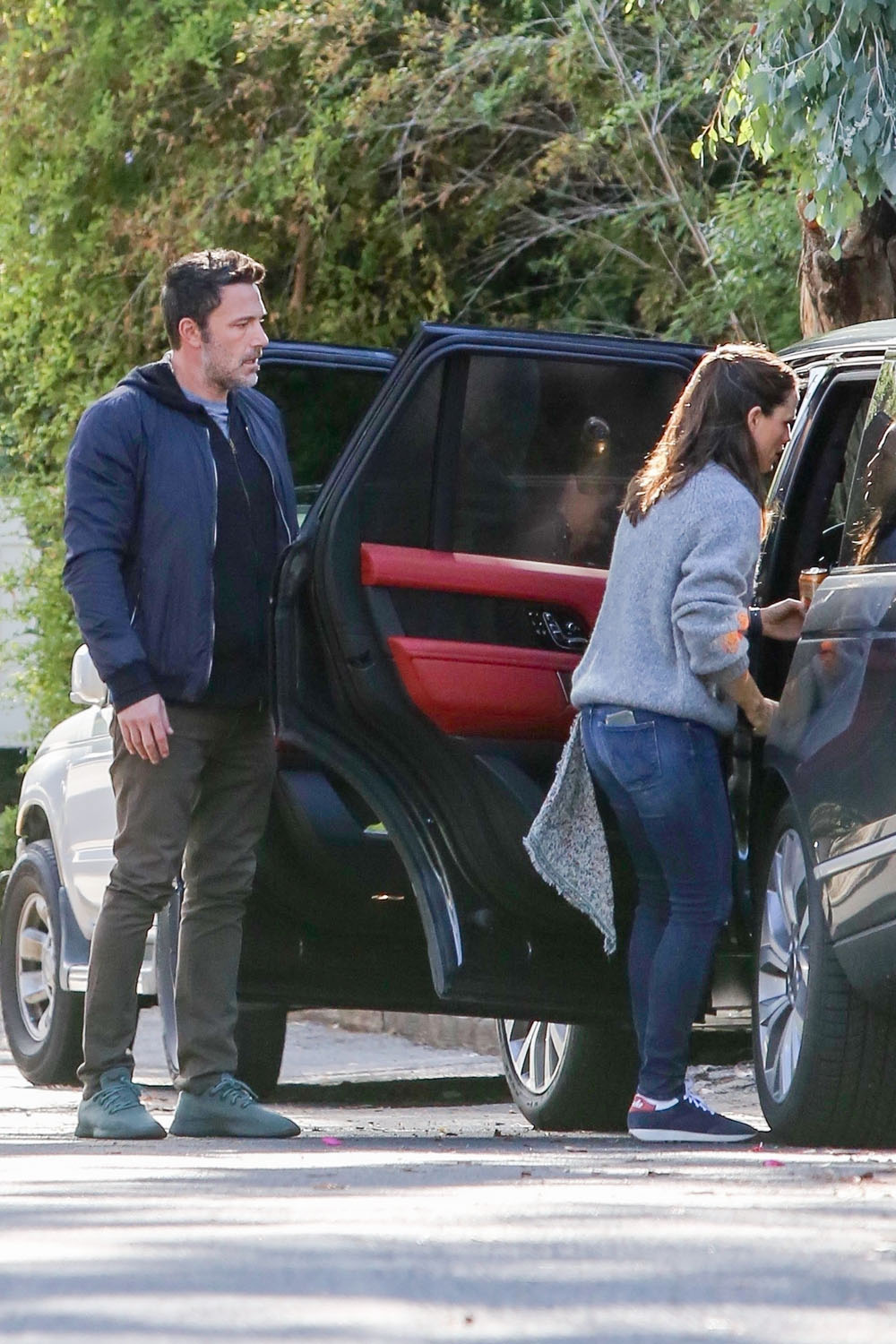 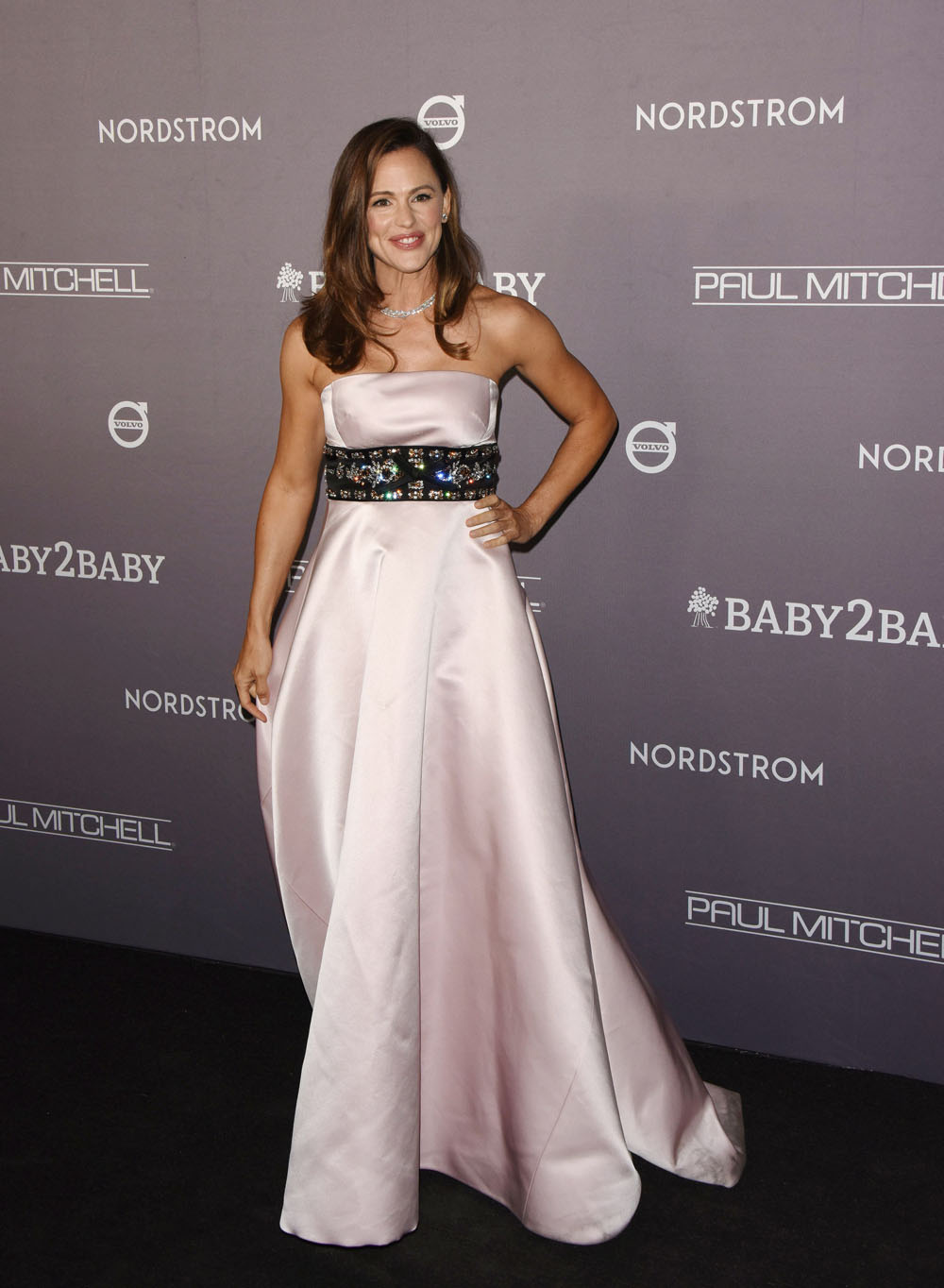