Jennifer Aniston, 51, and Brad Pitt, 56, have sparked speculation about their relationship since their sweet reunion at the SAG Awards 2020. The former couple were pictured putting on a cosy display while congratulating each other on their successes at the ceremony.

However, it was recently reported that Jennifer only said a “quick hi” to her ex-husband when they bumped into each other again at Guy Osprey’s Oscars 2020 after-party.

A source told The Sun Online the Friends star “spent a lot of time” talking to Mad Men actor Jon Hamm instead.

They claimed: “I saw her go over to Brad and say a quick hi to him – then she spent a lot of time chatting to Jon.

“They were talking for ages and seemed to know each other really well. Everyone noticed.” 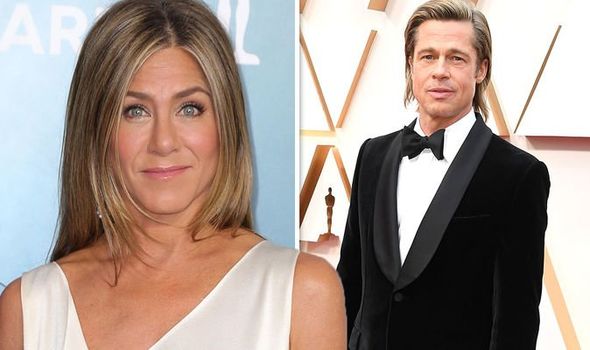 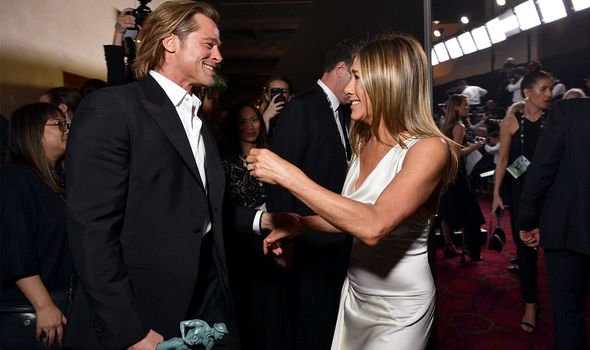 Express.co.uk has contacted Jon and Jennifer’s representatives for comment.

Experienced relationship and celebrity dating expert Lara Asprey has now assessed the reported interaction between Jon and Jennifer and said she believes the actress “wanted Brad to know she was having a great time” at the bash.

When quizzed by Express.co.uk on whether the Hollywood star could have been trying to make her ex jealous, Lara said: “I mean I would, wouldn’t you?

“When your ex is Brad Pitt, it’s hard for him to get jealous because he’s Brad Pitt, but Jen is also beautiful and I think she probably was a little bit. 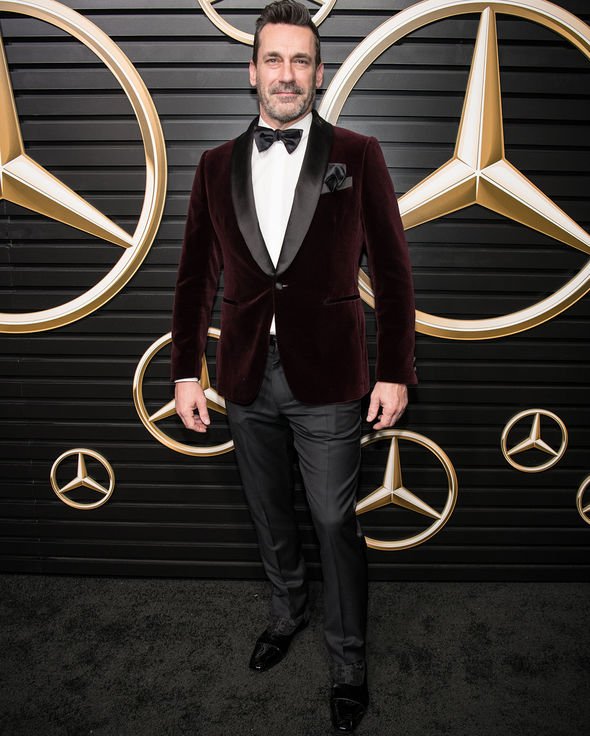 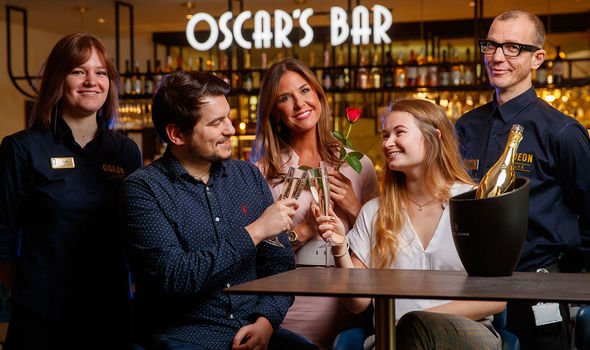 “She said hi to him and she was very gracious but she spent the whole night talking to Jon Hamm and they get on famously, they’ve known each other for years.”

The VIP matchmaker added: “I do think there was a little bit of, he’ll see I’m having such a great time.

“You know when you’re out with your friends and you see a cute guy and you giggle to make sure it looks like you’re having fun?

“I get the feeling that’s the impression she was keen to give off, that she was having a great time and she wanted Brad to know it.”

“I’m sure she did get on with Jon Hamm but that’s what was going on,” Lara theorised.

According to Page Six, Jennifer simply “congratulated” Brad on his Oscar win at the after-party.

A source told the publication: “Aniston congratulated Pitt on his win, they didn’t hang out long.”

Brad and Jennifer first started dating in 1998 and got married two years later.

However, the Hollywood couple split in January in 2005 and Brad went on to date and then marry Angelina Jolie, with whom he has six children.

The pair split in 2016 and their divorce was finalised in April last year.

Lara has recently been appointed ODEON’s Head of Row-mance after new research revealed that while the cinema has long been a popular date night venue, Brits are lacking ‘game’ in this area, with three in four (73 percent) admitting they have been turned off a date because of their poor cinema etiquette.

Speaking about the campaign, the British dating expert said: “I think ODEON just recognise that romance needs a bit of a helping hand at the moment.

“This role is really about bringing those old romantic values back into the cinema again.”