Is Jennifer Lopez planning on marrying boyfriend Alex Rodriguez? Honestly, she’s not sure!

The 49-year-old singer was grilled about her almost-2-year relationship with the former baseball player, 43, during an appearance on The Ellen DeGeneres Show on Thursday, November 29. Host Ellen DeGeneres joked that Rodriguez texted her earlier in the day and revealed they’re planning on getting married, but Lopez was quick to laugh off the fib. 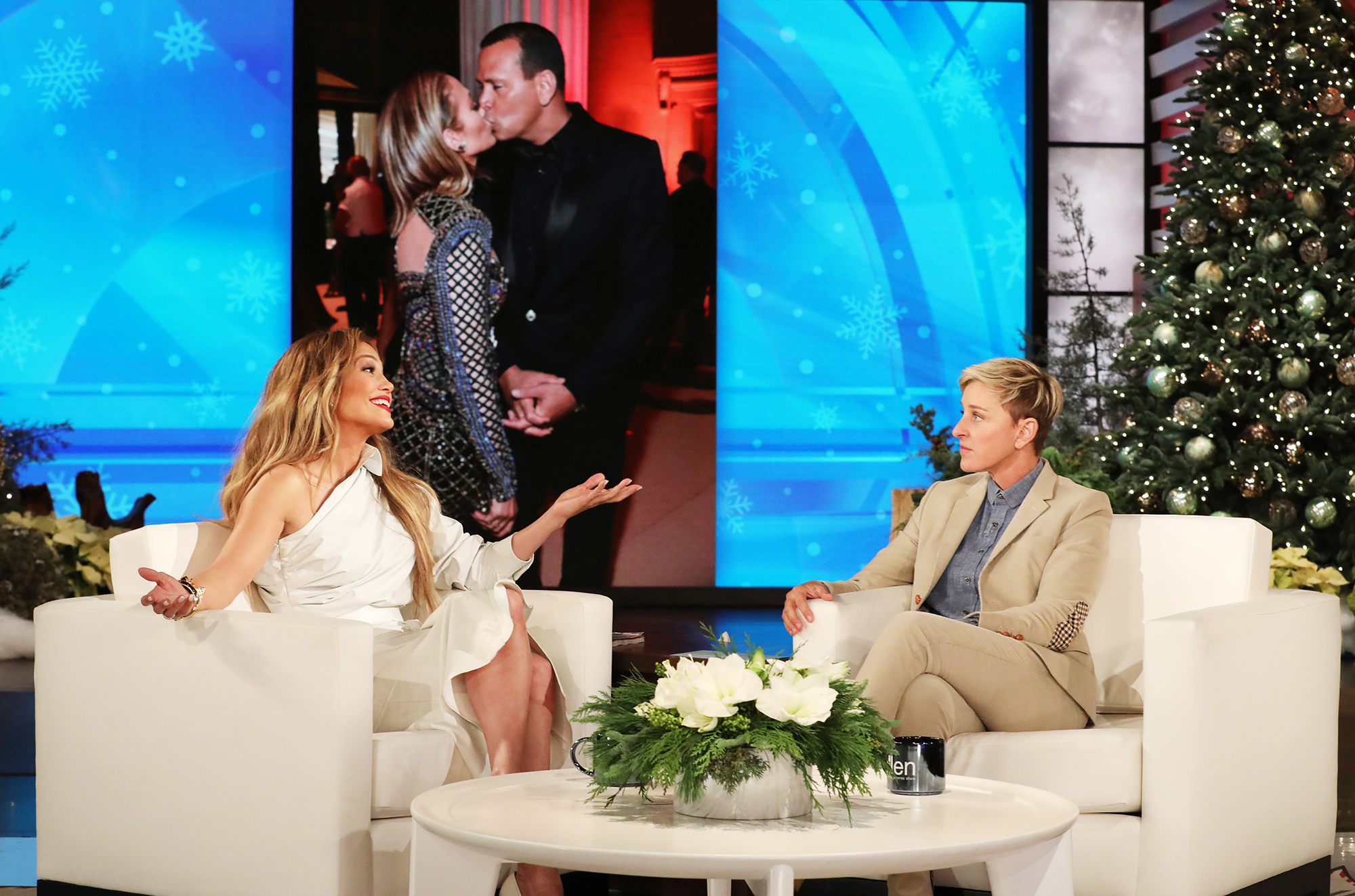 DeGeneres then cut the humor and asked in all seriousness, “So, you’ll be getting married?”

DeGeneres told Lopez that she and Rodriguez SHOULD get married because they “seem very happy.”

“We are. We’ve been together a couple years. It’s nice,” Lopez gushed in response. 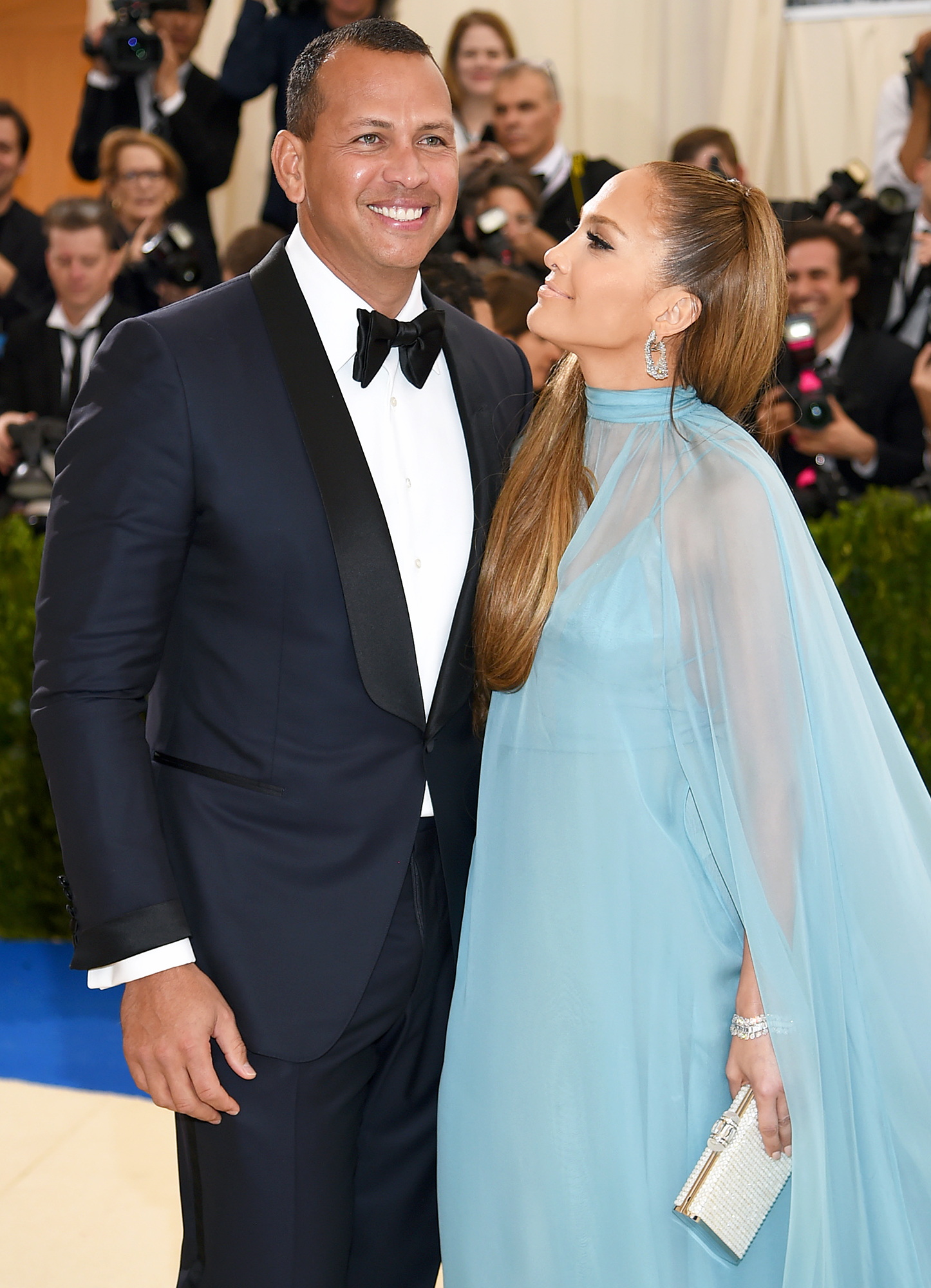 J.Lo doesn’t know much about what the future has in store for the couple and she’s also out of the loop when it comes to holiday gift-giving.

“I feel like I just made it through Thanksgiving,” Lopez said, adding that she doesn’t know what she’s going to get Rodriguez for Christmas. “I haven’t thought about it.”

The couple sparked engagement rumors in October 2018 after Lopez was seen wearing a massive diamond ring during Game 2 of the World Series, but insiders told Us they’re NOT engaged.

“They were ready to get married early on and talked about it. But Jennifer decided she wants to do it differently this time,” a source revealed to Us in August 2018. “She’s been down the marriage road and doesn’t know if she wants to do it again. … Everything is working out so well, she doesn’t want to jinx it or change anything.”

Rodriguez has two children, Natasha Alexander, 14, and Ella Alexander, 10, from his marriage to Cynthia Scurtis, which ended in 2008.

For all the inside details on the biggest celebrity stories and scoop this week, subscribe
to our new podcast “Us Weekly’s Hot Hollywood” below!