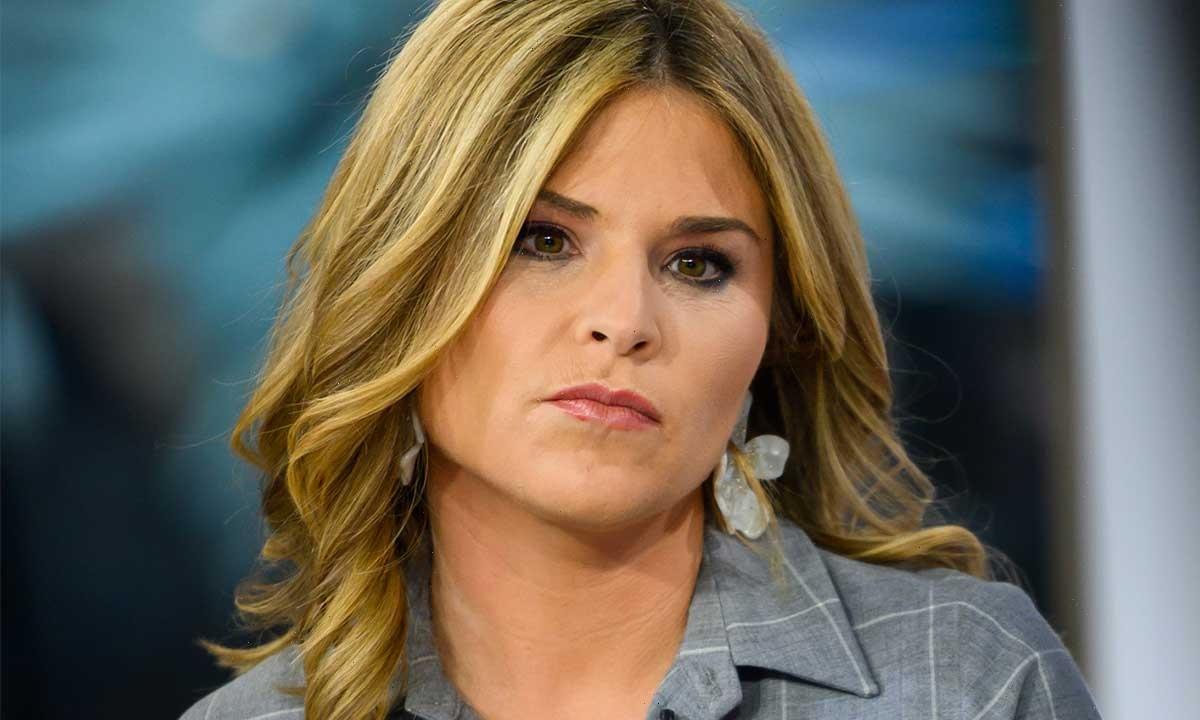 Jenna Bush Hager was one of the many famous faces to share her outrage and horror following the Texas shooting on Tuesday.

The Today star is a former teacher and also a mom to three young children, and was close to tears as she spoke about the shocking events that unfolded in Uvalde.

She emotionally conveyed to her co-host how she didn’t find out about the incident till the morning of the show and how it hit so much harder for her, as a mother, former teacher, and Texan.

“School should be the safest place in our country… Not all kids are safe at home. Not all kids have a refuge, not all kids have a place where they can go and exhale, but guess what that institution has been? Schools and places of worship… When they are no longer safe, where are our kids safe?”

Hoda Kotb – who began hosting the Fourth Hour alone – also opened up about the shooting, as she struggled to hold back tears.

Jenna Bush Hager was heartbroken by the Texan shooting

Beginning the episode, she stated: “Today is like a different day. I’m feeling it. I feel like this is different.”

Hoda continued: “It just made all of us pause,” speaking directly to the camera as it framed around her for a powerful moment on the show.

MORE: Hoda Kotb as you’ve never seen her before for special project with Today co-stars

Talking of hearing others say that people will eventually move on from the tragedy, the NBC star added: “I don’t know, I feel like this is a watershed moment. This is a moment where I think things change.”

On Tuesday, 19 children and two adults were killed by a lone gunman. The 18-year-old suspect opened fire at Robb Elementary School in Uvalde where children aged seven to 10 were being taught.

Jenna Bush Hager shared her heartbreak as a mom, former teacher and Texan

The teenage suspect had a handgun, an AR-15 semi-automatic rifle and high-capacity magazines, according to investigators. He was killed by law enforcement after his attack.

Many public figures have spoken out on the senseless crime in the aftermath of the event. President Joe Biden delivered an emotional speech alongside his wife, Jill Biden.

He was “sick and tired of it”, he said, adding: “We have to act.” Flags will be flown at half-mast until sunset on Saturday in observance of the tragedy, Joe added.