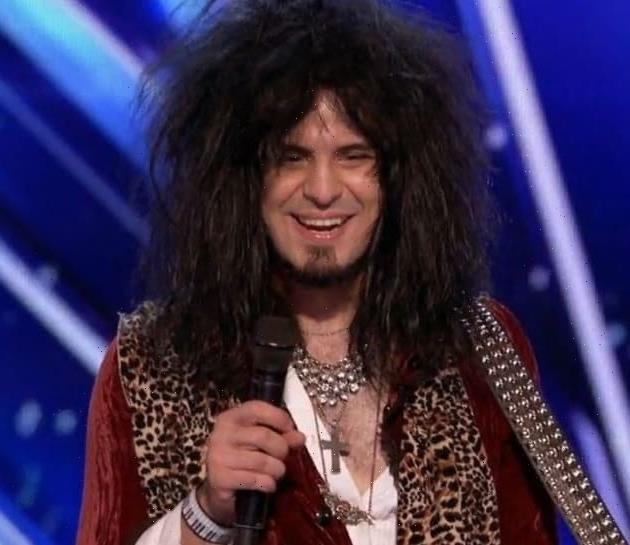 Jay Jay Phillips, a popular contestant on America’s Got Talent back in 2017, has passed away from complications related to COVID-19.

According to TMZ, who spoke to a family member of the aspiring artist, Phillips was battling the virus for about a week prior to Thanksgiving.

He then took a turn for the much worse on the day before the holiday.

Friends and loved ones reportedly urged Phillips to check in to a hospital, but he simply insisted he needed more sleep.

Tragically, this was the last time they heard from the singer.

Jay Jay’s girlfriend and her mother — who works as a nurse — went to check on Phillips Day… and found him dead.

The family member who spoke to TMZ said Phillips was not vaccinated, but was planning on getting his shot in the very near future. And then he fell sick.

Phillip’s father, who lived with the former NBC personality, is also infected with COVID-19 and is currently hospitalized and hooked to a ventilator.

Jay Jay made a his America’s Got Talent debut on season 4 of the competition, although he was eliminated pretty early.

He came back during season 12, but the rocker — who gained national recognition for his wild hairstyle, antics and outfits — got eliminated this second time around in the judge cuts just before the quarterfinals.

Sadly, this is the second America’s Got Talent-related death in a matter of weeks.

Singer Thomas Wells died in a gruesome accident at a tire factory on November 13.

Thomas’ wife, Jessica Wells, told TMZ last month that the 46-year-old was working at a manufacturing plant in Oklahoma when he got caught in an automatic conveyor belt.

He was rushed to a local hospital and then pronounced dead.

“Thomas had an amazing voice and loved singing hymns as well as contemporary music,” an obituary in his honor read.

“He always had a smile and loved to joke and give people a hard time.

“He was a great entertainer and always became the center of attention.”

We send our condolences to those mourning both Wells and Phillips. May they rest in peace.

Celebrities Who Died In 2021: In MemoriamStart Gallery