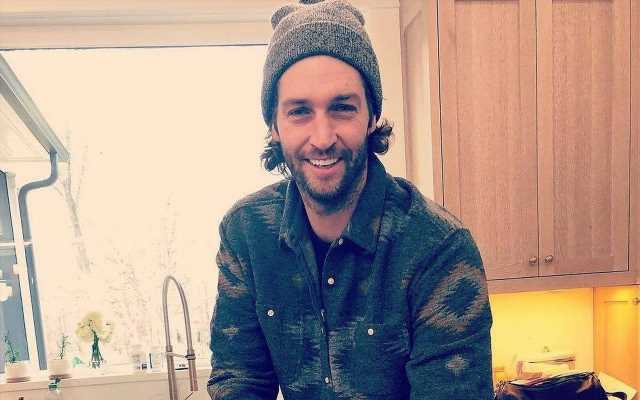 The former NFL quarterback announces he has been dropped from an upcoming Uber commercial ad because he doesn’t believe in mandatory mask policy amid pandemic.

AceShowbiz -American football star Jay Cutler has been dropped from an upcoming ad campaign with Ubereats.

The sportsman, who split with reality star Kristin Cavallari in 2020 after almost seven years of marriage, lost the job due to his anti-mask stance.

Claiming the organisation pulled out of the deal because their “views aren’t aligned” with his own recent statements, he tweeted, “Lost a commercial with Uber eats partnering with the NFL.”

“Was going to film in LA, ‘views aren’t aligned,’ ” he posted. “Guess they don’t like future School board members. Frees up my weekend.”

Jay Cutler was the latest star losing his job because of his stance against Covid-19 protocols.

Broadway star Laura Osnes was recently dropped from a one-night only performance of musical “Crazy for You” at East Hampton’s Guild Hall after refusing to get vaccinated because she didn’t trust the jab.

The Offspring were also forced to part ways with drummer Pete Parada after he opted not to get the injection.

Meanwhile, actor Sean Penn urged the movie industry and other businesses to “take the lead” by requiring their employees, unless medically exempt, to get vaccinated amid the pandemic.

“I think that vaccines need to be mandatory and that businesses – the movie business and all businesses – need to take the lead and not be so timid when dealing with their collective bargaining partners,” he said.