“I’ve sat at home and watched award shows. My mom loves award shows, and I always bust people’s balls that get up here and say, ‘I didn’t think I had a chance.’ And I really didn’t,” Sudeikis said up top. “[It’s] an amazing group that I was nominated with. So, I’m not overly prepared. But I did take classes at the Second City, so I’m going to go for it.”

Sudeikis then went on to thank his parents, as well as his “incredible” co-stars. “Thank you to Apple, to Warner Bros., to Doozer for everybody who helps us out in making this show, our crew. It’s really something,” he continued, “and thank you so much [to] the people who watch this show and dig it as much as we dig making it. I’m truly surprised and flattered.”

Sudeikis tonight bested competitors for Comedy Actor including Bill Hader (Barry), Donald Glover (Atlanta), Nicholas Hoult (The Great) and Only Murders in the Building‘s Steve Martin and Martin Short. He previously claimed statuettes for both Comedy Actor and Outstanding Comedy Series in 2021 — both also for Ted Lasso — with the latter recognizing his work as an exec producer on the show.

Sudeikis will once again compete for the Emmys’ biggest comedy prize at tonight’s ceremony, having last year scored an additional pair of noms for Comedy Writing.

On Ted Lasso, which Sudeikis developed with Brendan Hunt, Bill Lawrence and Joe Kelly, the actor stars as a warmhearted U.S. football coach who heads to the UK to manage a London soccer team, despite his limited understanding and experience of the latter sport. The show returned for its second season last summer and will be back for one final installment.

The series is based on the pre-existing format and characters from NBC Sports. Sudeikis exec produces alongside Lawrence via his Doozer Productions, in association with Warner Bros. and Universal Television, a division of Universal Studio Group. Doozer’s Jeff Ingold also serves as an exec producer, with Liza Katzer as co-executive producer.

Ted Lasso has earned a total of 40 Emmy nominations for its first two seasons, with Sudeikis’ co-star Brett Goldstein tonight picking up the award for Supporting Actor in a Comedy for the second consecutive year. Then, there was the show’s own M.J. Delaney, who picked up Comedy Director.

Hammond’s Predictions (And Who “Should” Win); Red Carpet Photos; How To Watch 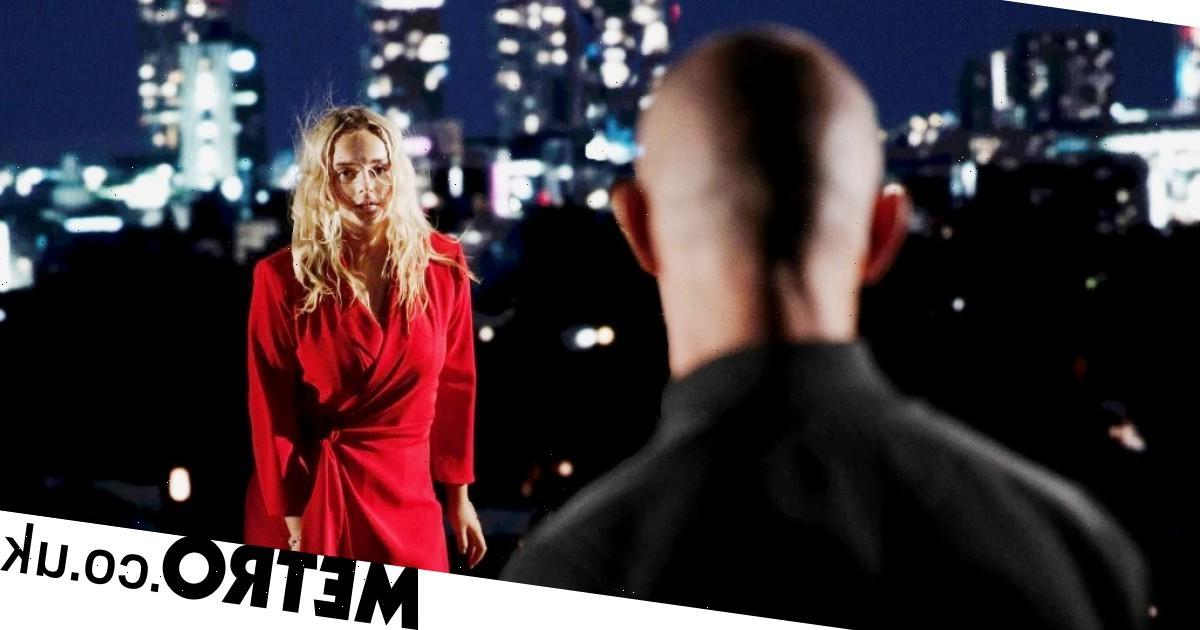 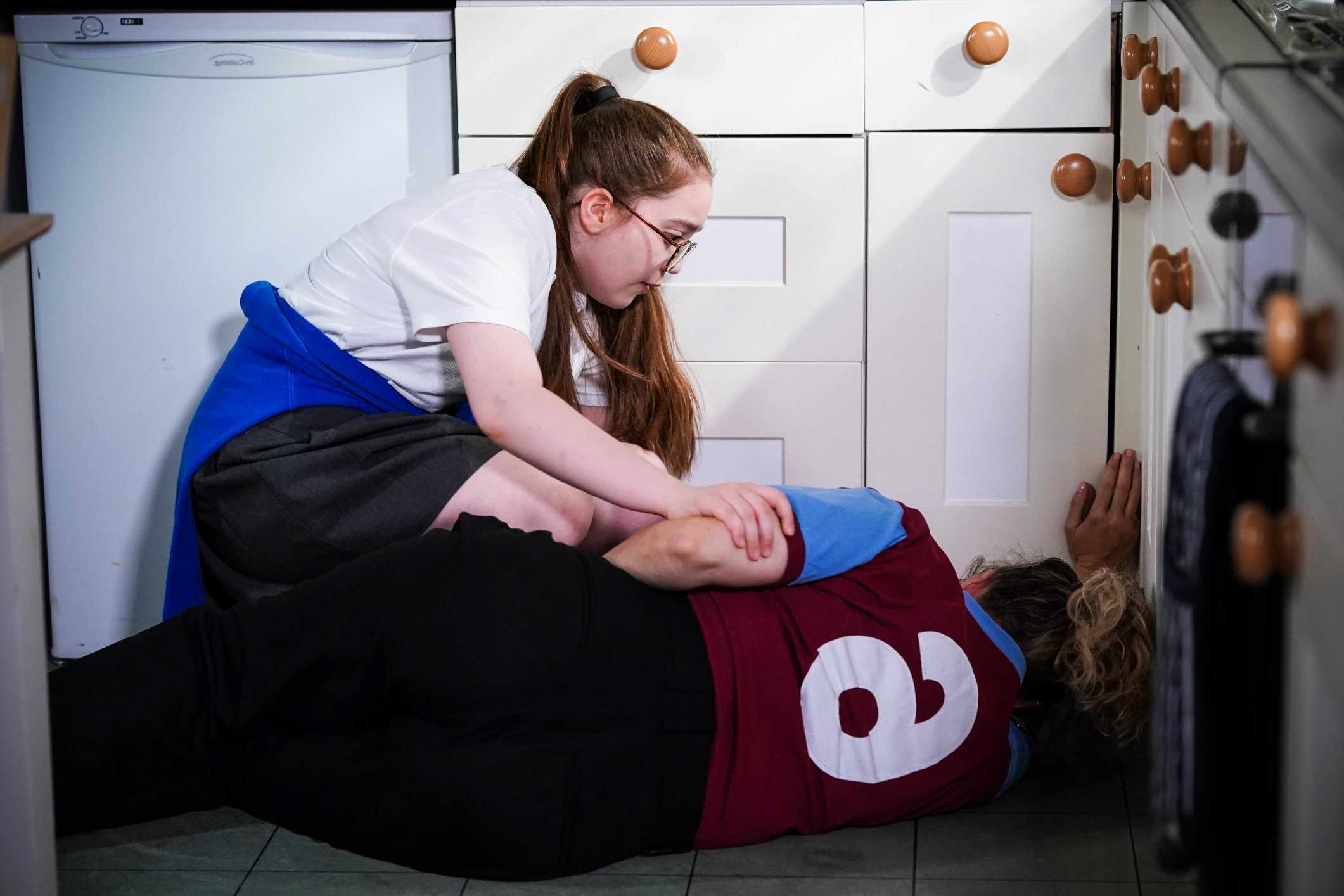